When you aren't piling on layers to keep warm this week check out these 10 things to do this week in the Denver area that you won't want to miss!

With wintery weather taking over the state, and Halloween right around the corner, this week is a busy one, Denver! Weeks of preparation come to fruition for the spookiest night of fun all year, but there's a lot more going on around the Mile  High City. It’s a big week for the music scene with plenty of concerts, plus events for the kids, spooky theater, comedy, and sporting events happening all week long. Check out our roundup of 10 things to do in Denver this week. 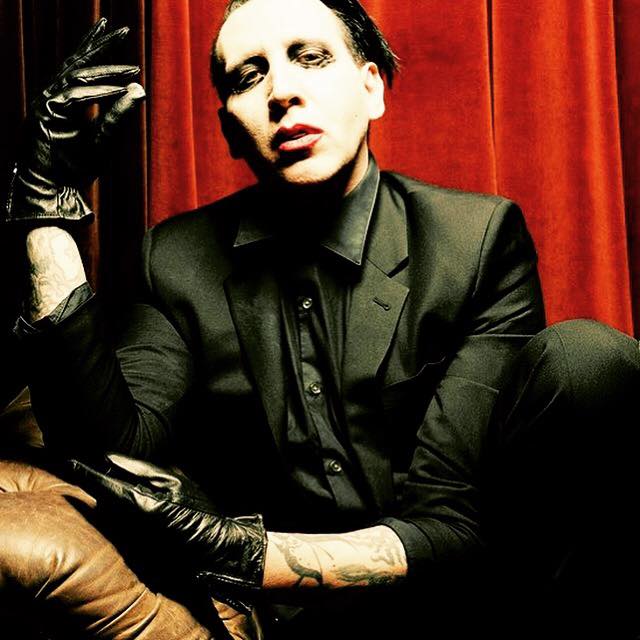 What better way to start the week of Halloween of that to catch a show by none other than Marylin Manson? The artist will kick the week off with his cult classic sound and unpredictable antics onstage.

This immersive and haunting performance brings the ghosts of the Aurora Fox Theater back through live dance, theater, film, and an escape room design. "In a journey through parts of the Fox you have never seen, you will explore the ghosts of the past and the regrets left from paths not taken." This show is for ages 10 and up. 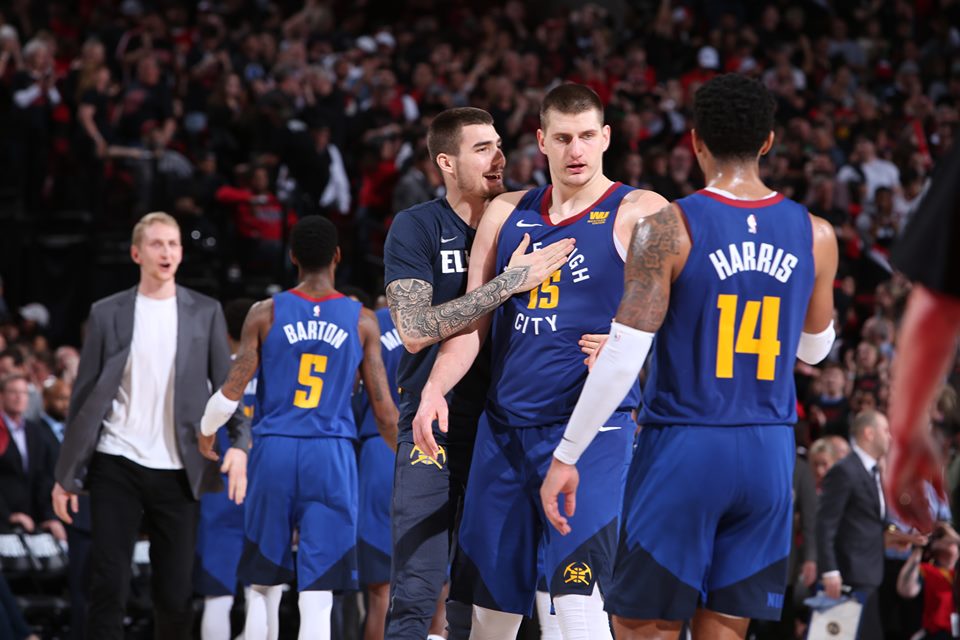 The Denver Nuggets host the Dallas Mavericks at the Pepsi Center. Time to get out and cheer for the team, which is currently 3rd in the Western Conference (at the time of this writing).

The Roast of Halloween

Denver’s comics come together tonight in character as some of our Halloween favorites. The deathly funny crew will “slaughter” each other with zingers and jokes. A night of laughter and fun for the 21-and-over crowd.

Let’s Go Avalanche! The team takes on the Panthers on home ice. A perfect way to spend a Wednesday night in Denver!

An Evening With Ween 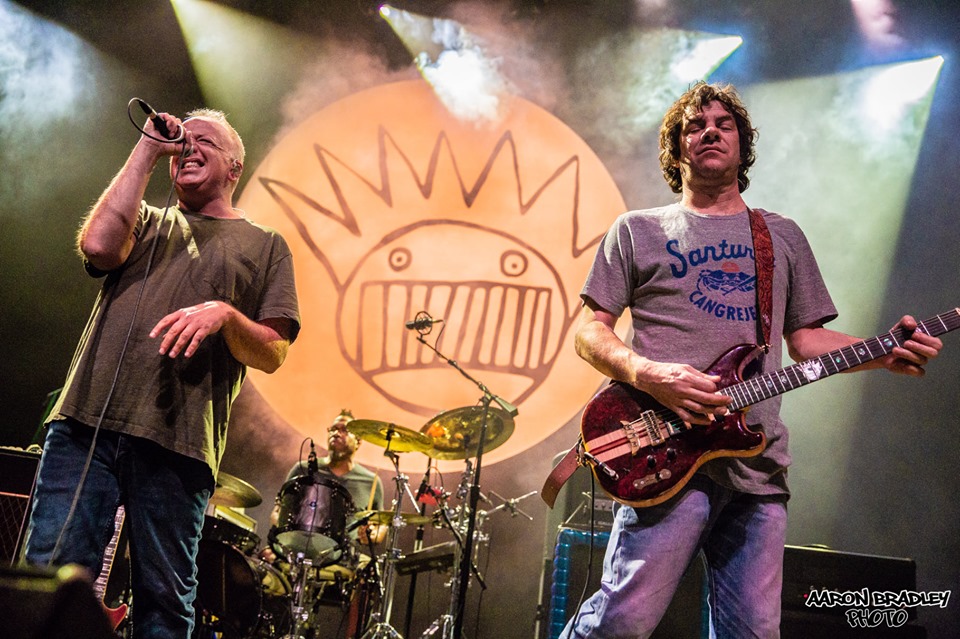 Ween will take the stage at the Mission Ballroom for three nights this week. The alternative rock band has played to sold-out shows across the country and will rock the house here in the Mile High City. Not bad for a group started by two friends in the eighth grade. Known for their live shows, Ween has a committed fan base and eclectic sound with many musical influences. 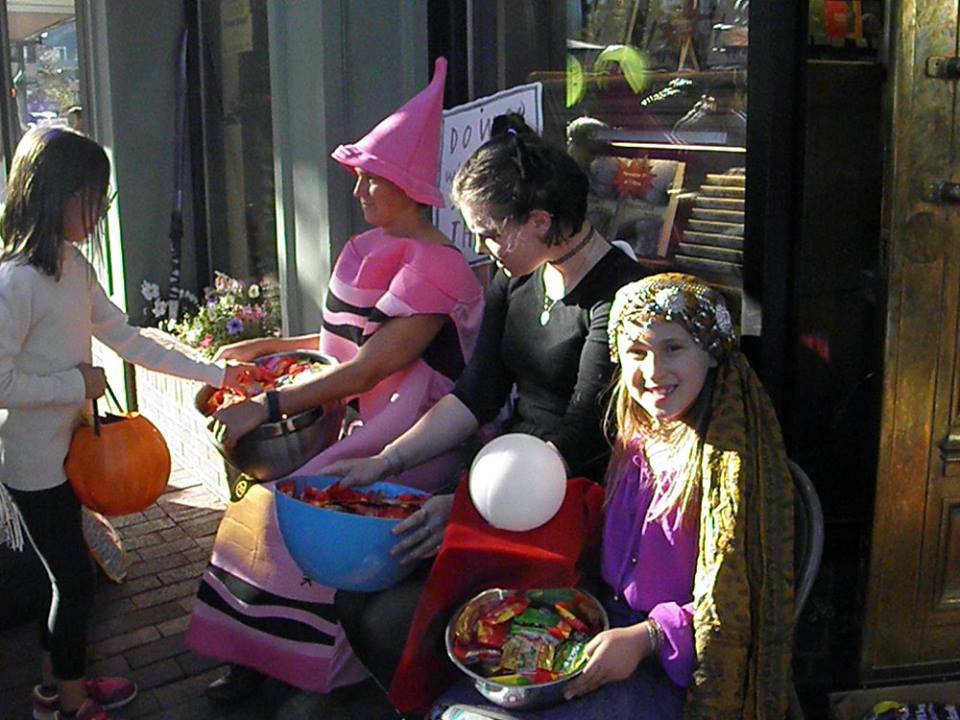 Downtown Boulder transforms into a trick-or-treat extravaganza for an evening of family-friendly destination for your vampires, princesses, and superheroes. Intended for kids 12 and younger.

Wu-Tang Clan at the Red Rocks

An evening the Red Rocks listening to the iconic hip hop beats of the Wu-Tang Clan sounds like a perfect Halloween treat to us! This is the second show this week for the Wu-Tang Clan, as they will play at Mission Ballroom on Tuesday, October 29, as well.

This one is a Halloween bash just for the adults. Ages 18 and over, ladies 21+ can enjoy free well drinks and draft beers from 8 p.m. until midnight. There will be live music and a costume contest with a $1,000 grand prize.

Another Halloween treat, Megadeath will be playing at the Filmore tonight. The thrash metal pioneers are still going strong and plan to spend this Halloween rocking out. Formed by former Metallica lead guitarist Dave Mustaine, the Grammy-nominated group has a metals sound with intense musical accompaniment.

So much to do and not enough days of the week to make it to everything. That being said, this week in Denver is a busy one and will likely be for most of us. Whatever you add to your list of things to do, stay safe and warm out there, Denver! Let us know if there are any awesome events that we missed!