Concerts, field hockey, and more are in store for you this weekend in Denver!

Events in Denver on Friday, March 6

Country music star Clay Walker will be taking over the Grizzly Rose for two nights this weekend.

Enjoy a Mardi Gras-themed art walk off the 40 Wests Arts District and enjoy art from local artists. There will be food trucks, acts, and much more!

Check out the latest and greatest in RVs from some of the country's best manufacturers. Plus, enjoy all of the outdoor accessories you could ever imagine. 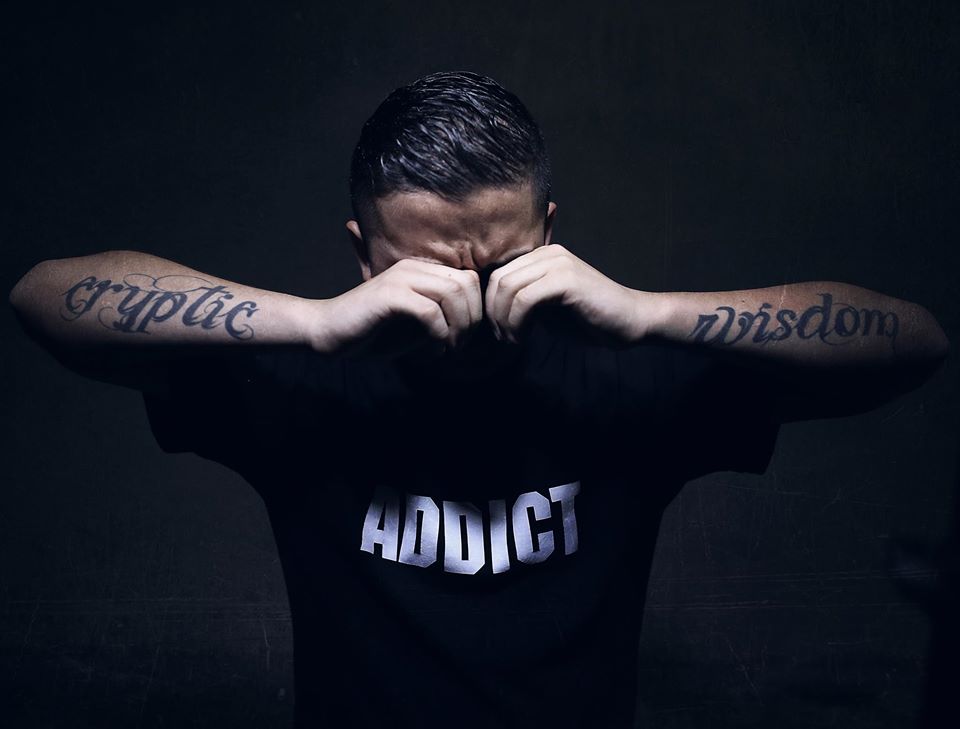 When: March 6
Where: Marquis Theater
Price: $15

Cryptic Wisdom, a rapper known for his alternative-hip-hop music, will perform some of his biggest hits at the Marqui Theater.

Comedian and actor Dan Soder, who's originally from Aurora, is best known for his role as "Mafee" on Billions (Showtime). Come check out one of his six shows this weekend, but keep in mind, all but one show have been sold out!

Jeff Abel (aka Excision) will be performing and spinning at the 1stBank Center in a show that you don't wanna miss!

Justin Moore and Tracy Lawrence are bringing "The Late Nights and Longnecks Tour" to Denver's ever-popular Mission Ballroom for a night of the hottest country music to hit the charts.

Events in Denver on Saturday, March 7

Watch as the Rapids take on the Orlando City SC in their home opener for the season!

Walk around and take in the various art exhibitions at the Denver Art Museum, completely free. 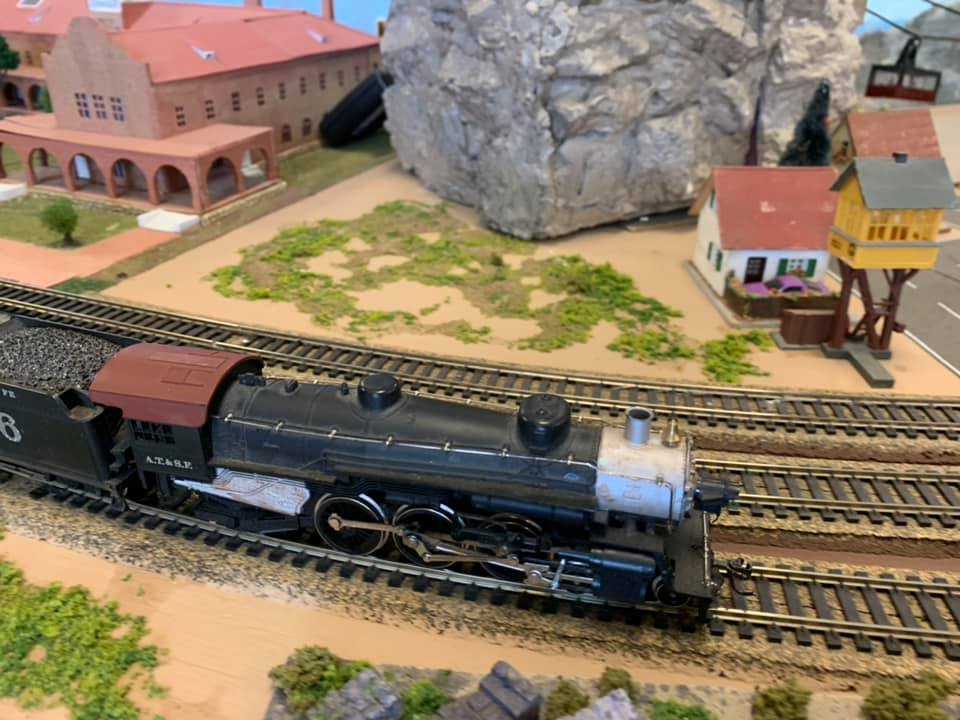 If you've got little ones who can't get enough of the rails, this is the event for you! There will be all sorts of vendors attending, from the Adams County Fire Rescue team to the Colorado Railroad Museum.

The queen is coming! Oprah Winfrey is bringing her "Oprah's 2020 Vision: Your Life in Focus," tour to the Pepsi Center. Learn more about Oprah's top in Denver.

Events in Denver on Sunday, March 8

The Mammoth battle it out against the Knighthawks on the home turf.

What are you doing this weekend? Any fun events that we missed on our list? Sound off in the comments below.