Vintage markets, brunch runs, costume balls, and fall festivals are popping up all over Denver this weekend!

Denver has quite the array of events and activities lined up for this weekend. Whether you're looking to celebrate Halloween a few weeks early or enjoy a night of live orchestra music, there's something for everyone on this list. If you're having difficulties deciding how to spend your days off, here is our list of 13 fun things you can do in Denver this weekend. 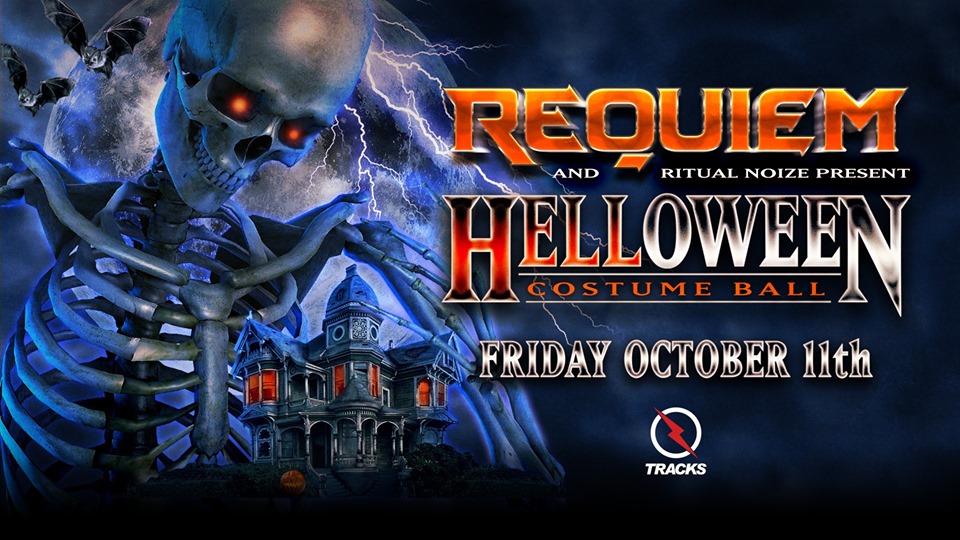 Colorado Helloween Ball brings back its fifth annual costume ball. The event serves as the official Aesthetic Perfection after-party, where there will be costume contests, giveaways, and prices. Party on through the night to the music of DJ Julian Black, DJ Nitrogen, and DJ Ritual. Costumes are encouraged but not enforced. 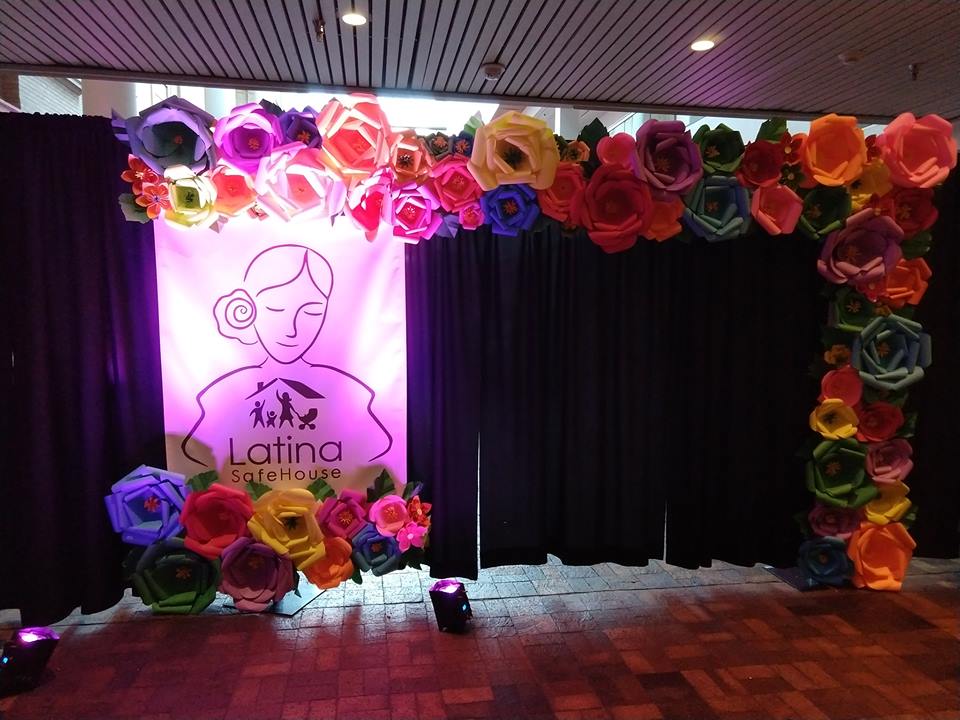 Latina Safehouse presents the Latinas Honoring Latinas Gala. The event celebrates 15 years of the Latina Safehouse providing services for Latina survivors of domestic violence. Because it's their 15 anniversary, the celebration will be "quinceañera"-style as they honor the work and accomplishments the organization has had throughout the years.

Fire in the Streets 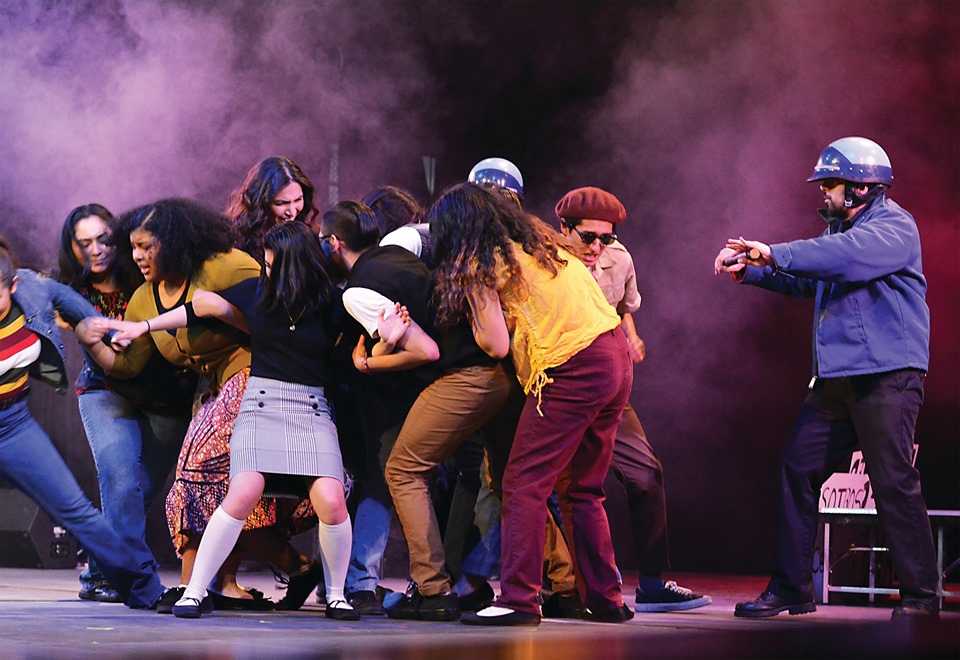 Su Teatro Cultural presents its latest theatric production, Fire in the Streets. The play follows the events of "The West High Blowouts" when a group of students in 1969 walked out of school to protest racism in the schools and were met with police brutality. Please note that the show runs until October 27, so there will be plenty of time for you to catch a performance if you can't this weekend.

The Goonies in Concert 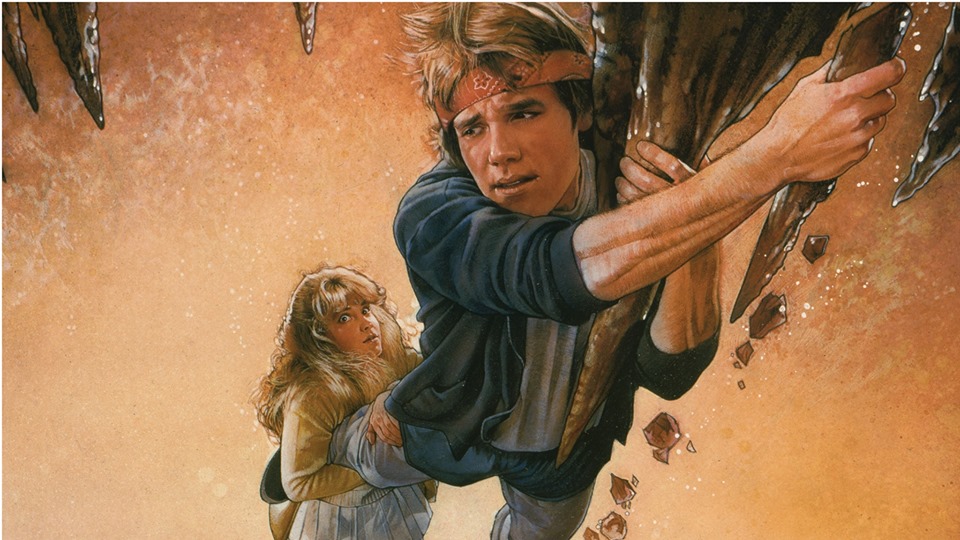 The Colorado Symphony celebrates an 80s classic with The Goonies Concert. The night features a trip down memory lane where people can watch the film, while the orchestra performs the movie's score. Enjoy a night of live music and rewatching one of the best kid adventure movies ever made. 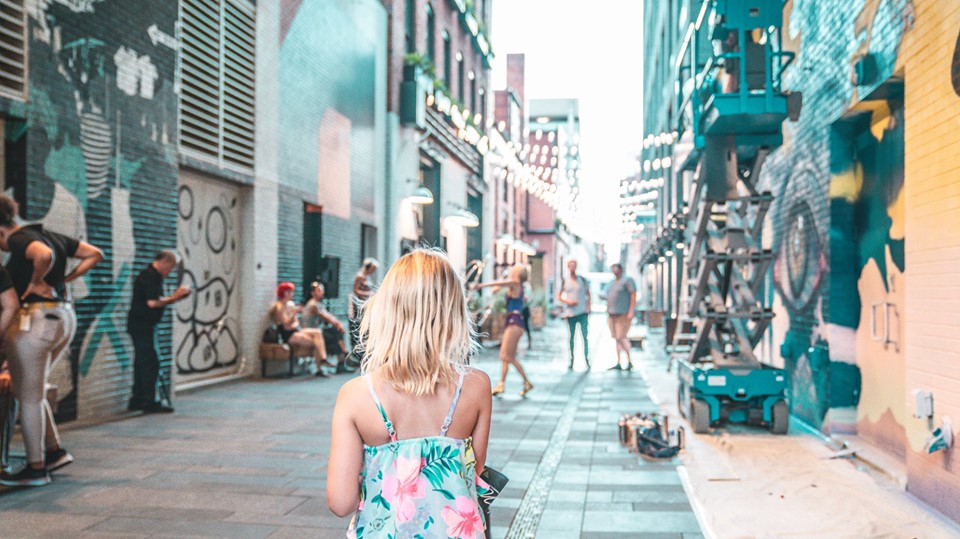 Thriftcon, alongside Dairy Block, brings back Thriftopia. The event is a three-week pop-up market where you can find unique vintage pieces and collectibles. Stick around for live music and cocktails provided by Poka Lola. 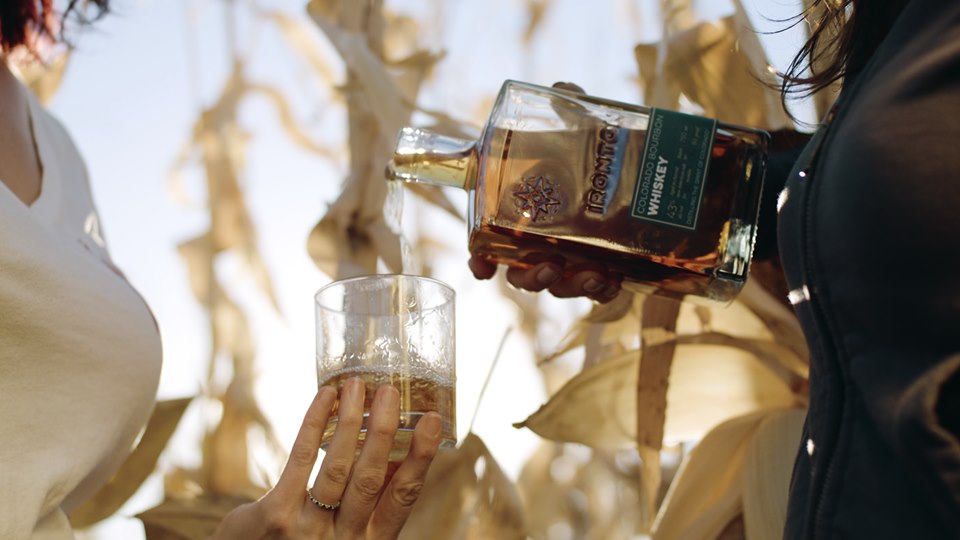 The Ironton Distillery celebrates all things autumn in its Annual Fall Festival. The event features the distillery's limited release of wheat whiskey and fall activities, like a pumpkin patch and ax throwing. Enjoy a pint provided by the Blue Moon Brewery at RiNo and music from the Ghost Town Drifters. 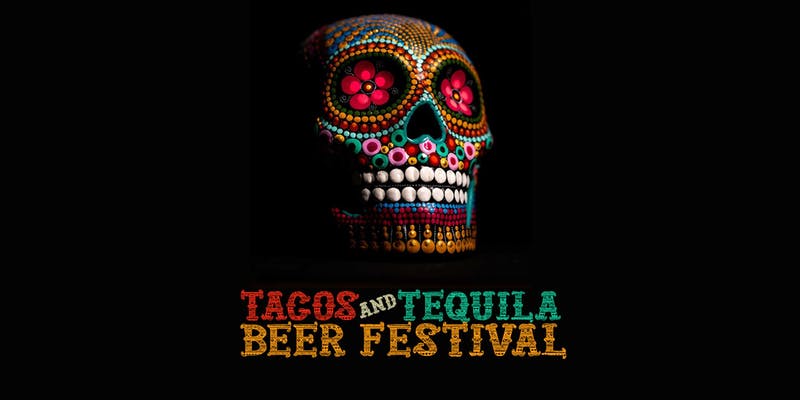 The Music of Selena 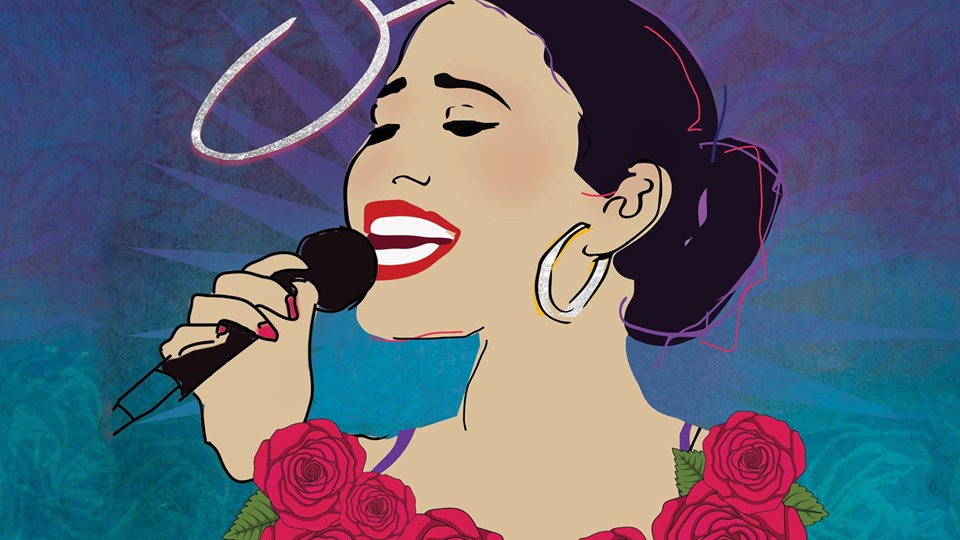 The Colorado Symphony presents a night of tribute to Mexican-American singer Selena Quintanilla. Expect renditions of songs like "Como la Flor", "No Me Queda Más", and "Dreaming of You". 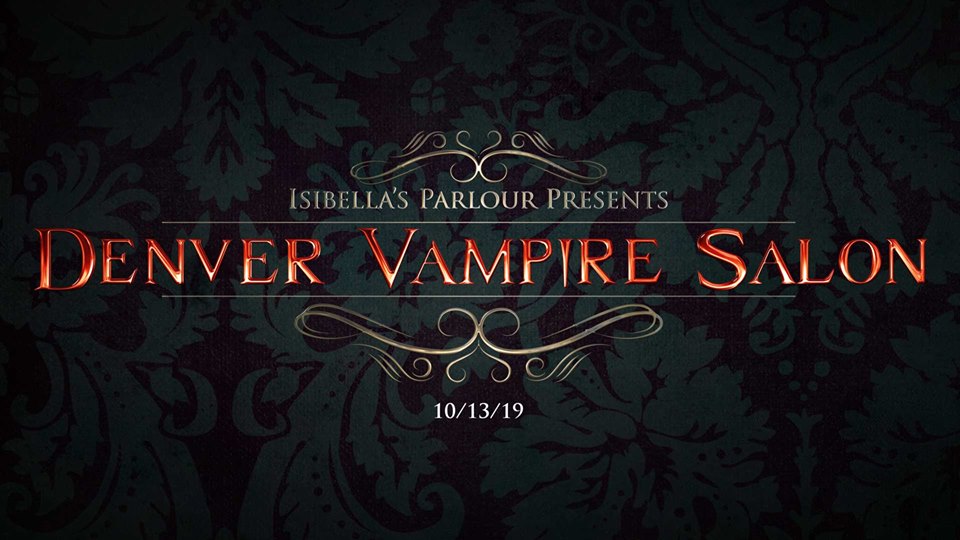 The Church Nightclub hosts a night of costumes and dancing. Anticipating Halloween, the event invites people to come and party dressed as either angels, devils, or vampires. The theme of the night is heaven and hell, so you're allowed to decide if you're going dressed in white or red. The vampire salon theme plays perfectly with the venue, which is a church-turned-nightclub. 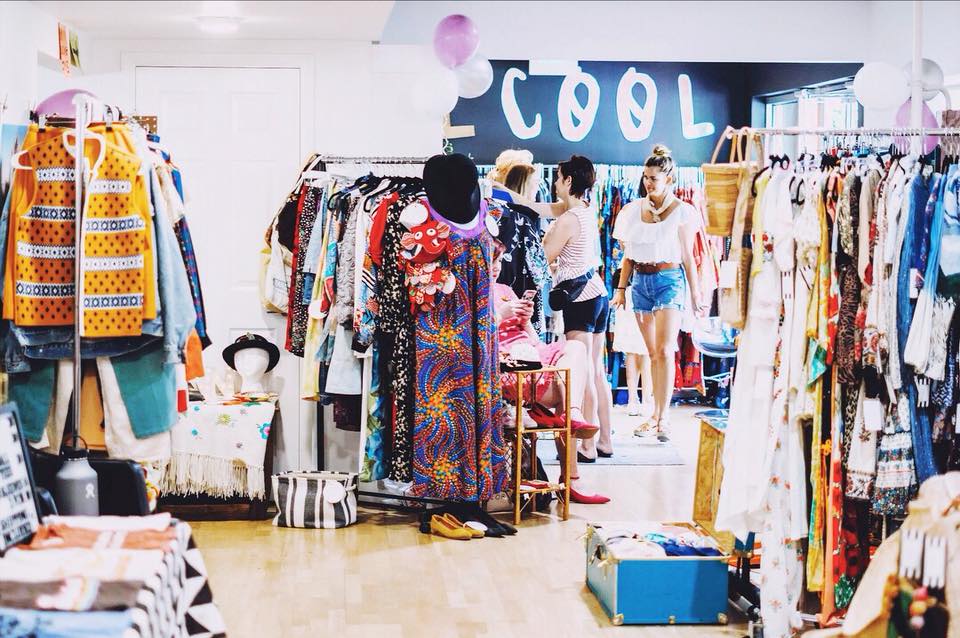 The event features 56 curated vintage shops, selling garments from the early 20th century all the way to the 2000s. If you've been planning on expanding your wardrobe with unique pieces, you can't miss the Old School Cool Vintage Market. 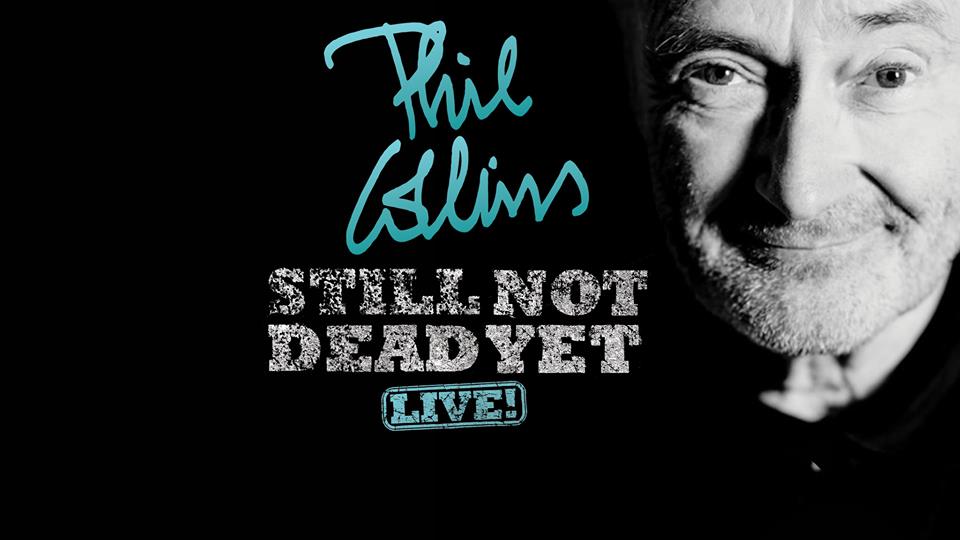 Phil Collins comes to Denver for one night as part of his US tour, "Not Dead Yet". The former Genesis member comes back to the stage to perform iconic hits like "In the Air Tonight", "One More Night", "Against All Odds", and songs from his two new albums, Other Sides and Remixed Sides. 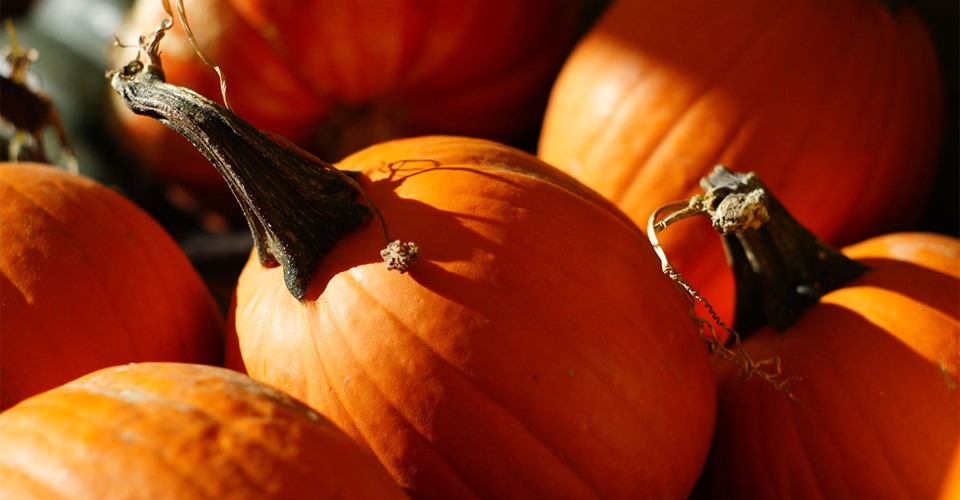 Stapleton MCA hosts the final farmers' market of the season and its first pumpkin patch. Say good-bye to the summer by perusing the vendors' booth at the farmers' market and say hello to autumn by buying your first pumpkin of the season. For every $5 spent in the booths, you will receive a ticket that will earn you a small pumpkin. The more tickets you get, the more pumpkins you get to take home. 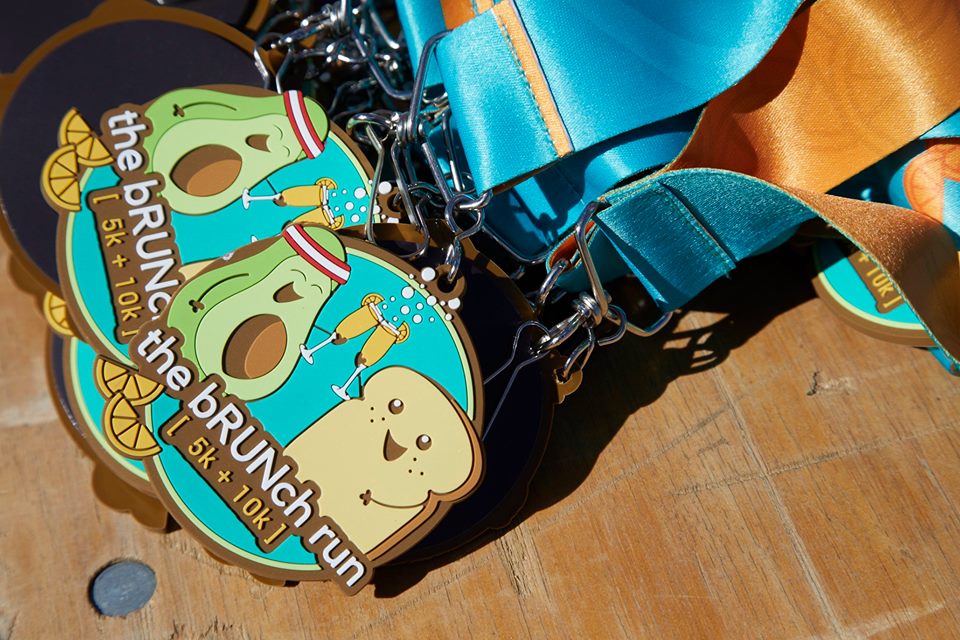 What kind of Sunday doesn't have brunch? A sad one. BRUnch Running takes it to a whole other level with its 6th Annual bRUNch Run. The event starts with a 5K or 10K walk or run, where participants will be met at the finish line with Bloody Marys or mimosas. The event will be complete with delicious brunch bites provided by some of the best brunch eateries in Denver, including Just Be Kitchen, DC Pie Co, Rosenberg's Bagels, and more.

What are YOU doing this weekend in Denver? Are there any fun things to do that we missed on our list? Sound off in the comments below. Have a great weekend, Denver!