Comedy shows, concerts, and more await you in Denver this week!

From musicals to comedy acts, to sporting events and more, here's a list of all the fun things you don't want to miss out on this week in Denver!

Events in Denver on Monday, February 3

When: February 3
Where: Marquis Theater
Price: $25

If you're into heavy metal, you don't want to miss out on Soulfly coming to Denver!

Events in Denver on Tuesday, February 4

When: February 4
Where: Comedy Works South at Landmark
Price: $14

Comedy Works describes AJ Finney as "an eco-friendly, improvisational, sometimes philosophical, patchouli-soaked quipster," so you can expect a good time.

Watch as the Nuggets take on the Trail Blazers at home! 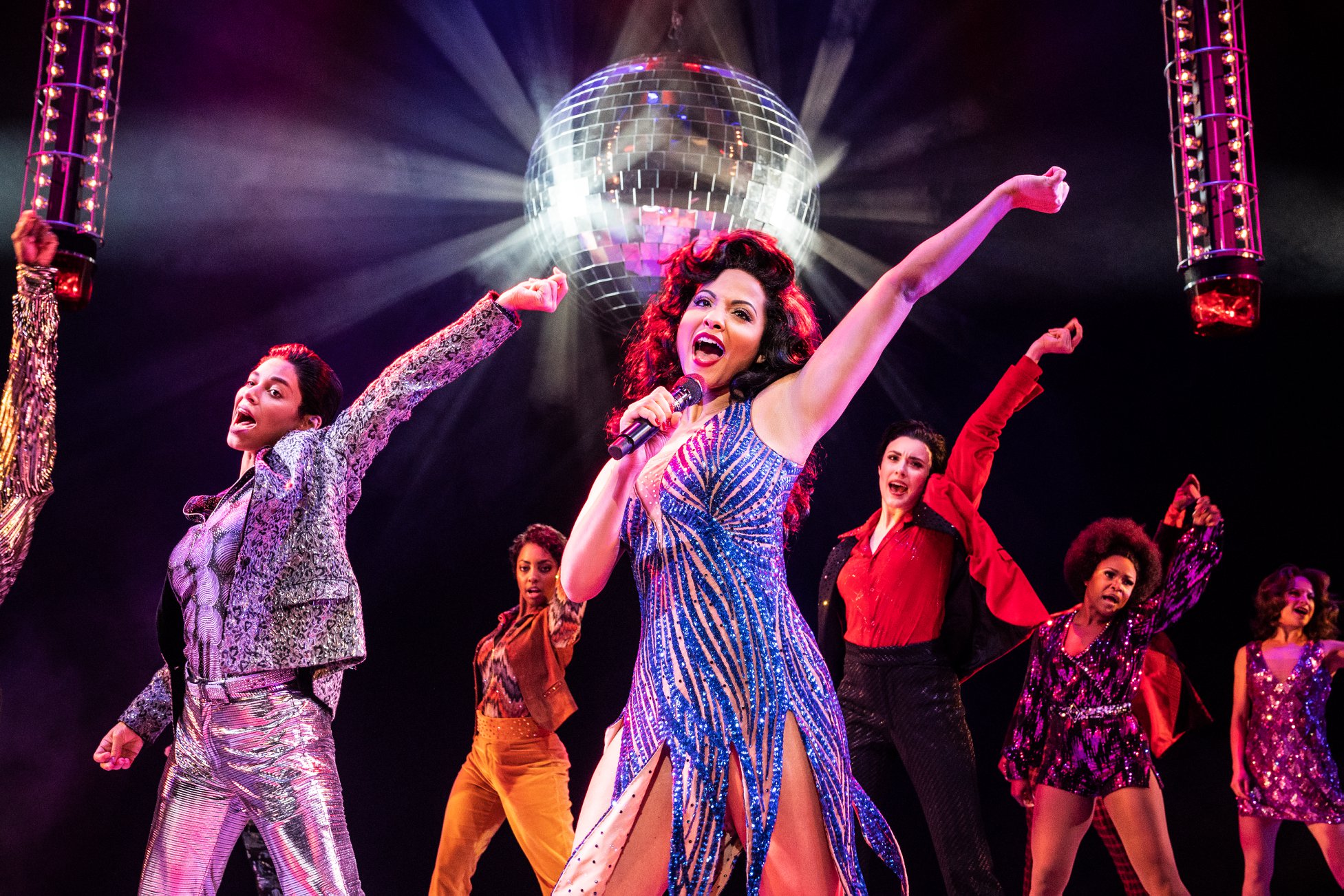 Courtesy of Denver Center for the Performing Arts (Facebook)

When: Through February 9
Where: Buell Theatre, DCPA
Price: Varies

"She was a girl from Boston with a voice from heaven, who shot through the stars from gospel choir to dance floor diva," describes the Denver Center.

Events in Denver on Wednesday, February 5

Expect a ton of coming-of-age debuts, short films, and even a VR film!

Events in Denver on Thursday, February 6

Known for his work on The League, as well as a slew of other shows and movies, Steve Rannazzisi will be stretching his comedic muscles and making you laugh during his set. And the best part is, he'll be doing six shows throughout the week!

Any other fun events that we missed on our list? Share them with us in the comments below. Have a great week, Denver!