Your couch will be a front row seat to the nation's biggest Independence Day party!

Celebrate the 4th of July from the comfort of your own home this year. Organizers of the annual Washington, D.C., extravaganza are putting on a televised show for the 40th anniversary of "A Capitol Fourth."

This year's co-hosts are the multi-platinum recording artist Vanessa Williams and the ever-charming John Stamos. Together, they'll guide you through a packed hour of patriotic music performed by U.S. military bands and the National Symphony Orchestra. Headliners include Broadway's Mandy Gonzalez, country star Trace Adkins, and the Motown legends, The Temptations. Performers will be beaming in from all over the country for this unique show.

For health and safety due to COVID-19, we won't be live on the West Lawn celebrating our nation's Independence. But we promise to deliver a 40th Anniversary Special that inspires and excites! Check out the line-up. Who's your favorite artist? #July4thPBS pic.twitter.com/sXjuTk6lBj

One of the special segments for the 2020 program will be a salute to health care heroes and first responders like grocery workers, truckers, and other Americans keeping the country going throughout the COVID-19 pandemic.

“For four decades A Capitol Fourth has paid tribute to our nation’s birthday and the hopes and dreams of all Americans. This year, our broadcast will reflect what we as a country have faced and the challenges ahead, while showcasing our message of inclusion, patriotism and love.” —Michael Colbert, Executive Producer of 'A Capitol Fourth'

After the musical portion of the show, you'll be treated to an incredible aerial view of the fireworks over the National Mall. Because they're sent up from a barge in the Potomac River, multiple camera angles will capture views of D.C.'s iconic monuments and the Capitol Building. 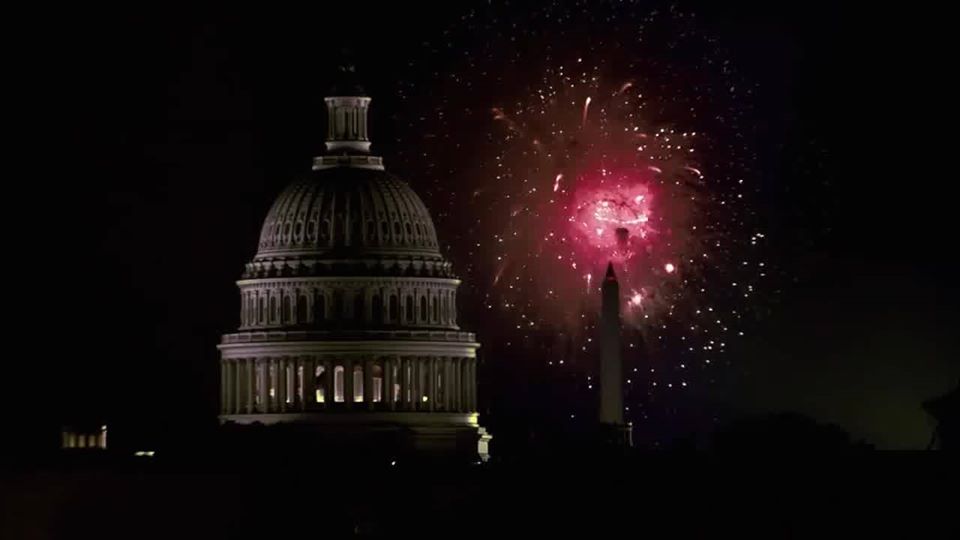 *The photos in this article are courtesy of A Capitol Fourth on Facebook.

Will you be tuning in to the broadcast of A Capitol Fourth? What's your favorite part: the patriotic songs, the classic bands, or the fireworks? Let us know in the comments!

McClain: Texans are quite familiar with what Jadeveon Clowney can do