'A Capitol Fourth' Is the DC Tradition Everyone Must Experience (At Least Once!)

'A Capitol Fourth' Is the DC Tradition Everyone Must Experience (At Least Once!)

This 39-year tradition, A Capitol Fourth, is shown worldwide as the quintessential D.C. fireworks display and concert. This FREE event is open to the public and is something you must experience at least once!

People all over the world will be watching the concert on televisions and live-streams as American classics are performed and fireworks light up the sky over D.C.! A Capitol Fourth is aired live on Public Broadcasting Service (PBS) channels and can be heard everywhere on National Public Radio (NPR) as well. 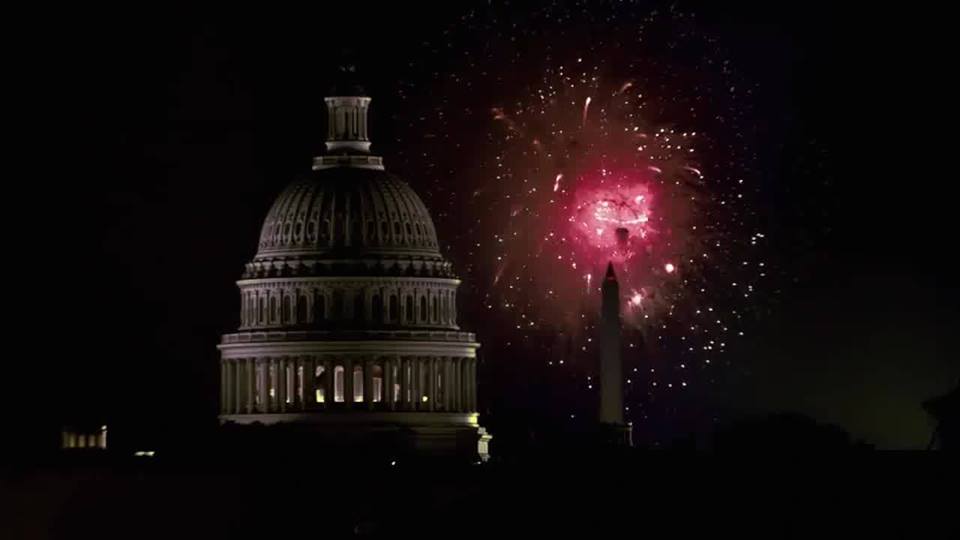 If you have ever seen the concert on television, you know just how big this event is. People of all ages attend, and the patriotic music will touch everyone who hears it.

PBS pulls together an amazing lineup, and 2019 will be no exception. Keep an eye on their Performers page to see who will be on stage. Past concerts have featured Pentatonix, Carrie Underwood, and even Jimmy Buffett! 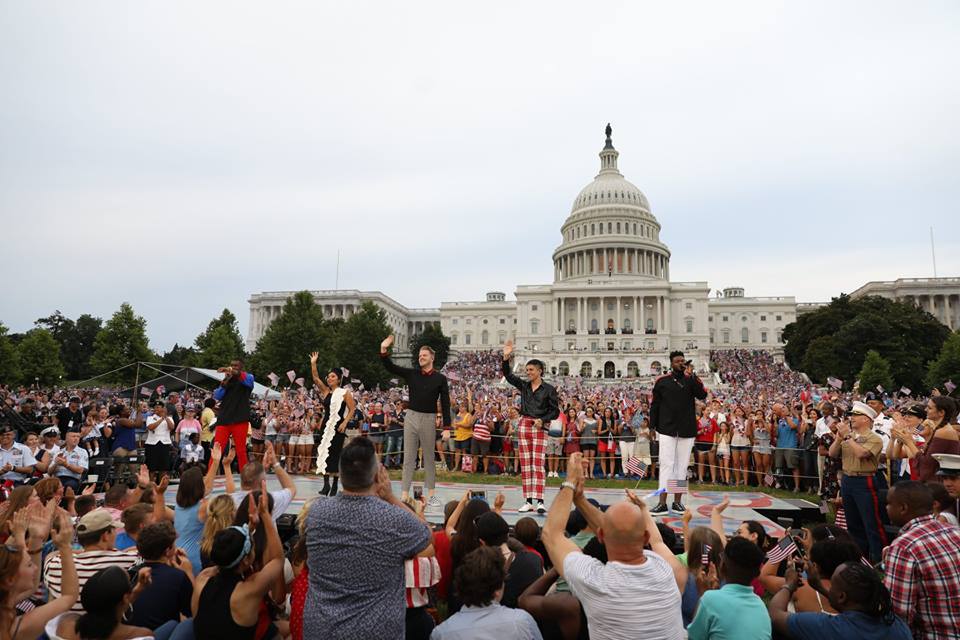 Know Before You Go

For more information or to view videos of past concerts, visit A Capitol Fourth's official website.

**All of the photos in this article are courtesy of A Capitol Fourth's Facebook page.

Have you been to A Capitol Fourth? What did you think of the concert and fireworks? Let us know in the comments!