A Giant Lego-Themed Bar Is Coming to Denver This Summer!

A Giant Lego-Themed Bar Is Coming to Denver This Summer!

All of your childhood dreams are coming true!

As a kid, I had an insane amount of Legos. Between the large bins of mismatched pieces to Star Wars-themed sets, my childhood days were spent building new worlds, houses, and basically anything else I could think of. So when news broke that a Lego-themed pop-up bar is set to open Denver in June, a wave of nostalgia washed over me.

Dubbed The Brick Bar, this pop-up will be made with more than one million Lego bricks, all so guests to relive their childhoods and build whatever their hearts desire. There will also be building contests, table tennis, and much more. Oh, and booze. (Obviously.)

The pop-up will be in Denver from June 7-9. However, the location of the bar has not been named yet, but we expect more information to be released as the summer draws nearer. Though we do know it will be somewhere inside a downtown building, according to event organizers. 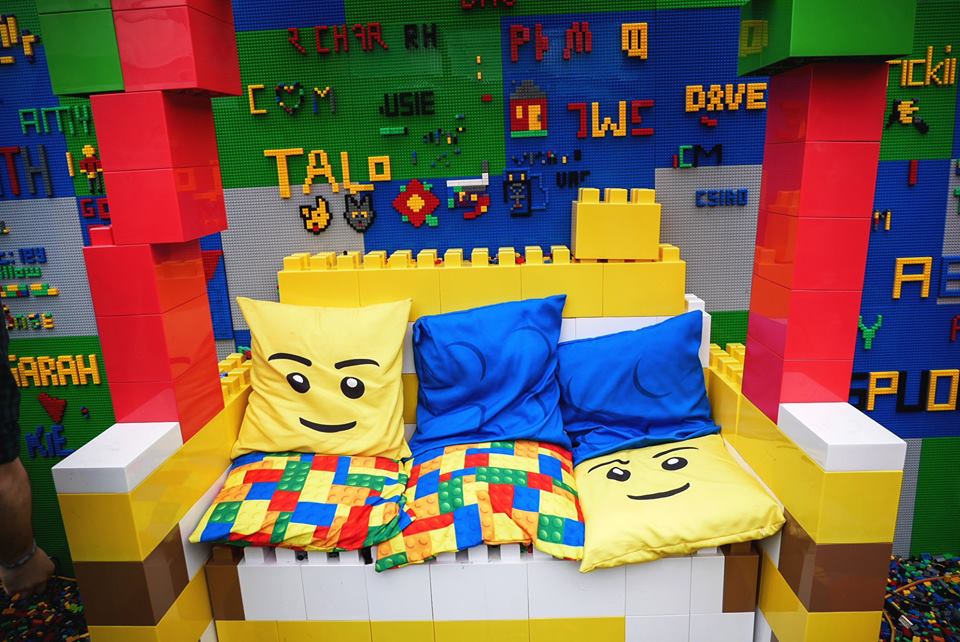 If you're interested in visiting while the bar's in town, you're gonna want to sign up for the pre-sale tickets as soon as possible, especially since the event has been selling out in less than 24 hours. Tickets are on a first-come, first-served basis and go for $25 a pop.

And if the Lego-themed bar doesn't get you excited, maybe the life-sized Mario Kart race will!

What do you think? Will you be checking out the Brick Bar when it comes to Denver in June? Were you an avid Lego builder as a kid? Share your thoughts with us in the comments below.

Netflix is increasing its prices ... again.