A Queen-Inspired Rock Musical Is Coming to Denver

A Queen-Inspired Rock Musical Is Coming to Denver

Prepare for the musical extravaganza of a lifetime, darlings! A rock musical inspired by Queen is set to tour across North America, including a stop here in the Mile High City! The news comes after a resurge in popularity the famed band has seen thanks to the Oscar award-winning movie, Bohemian Rhapsody.

Announced on April 1 (and no, it wasn't an April Fools' joke!), We Will Rock You will open in Canada on September 3 before making its way to the U.S. and visiting Denver's Buell Theatre on October 16, along with other cities like New York, Los Angeles, and Las Vegas.

But don't expect a straight-up biopic like Bohemian Rhapsody. Instead, the musical will use Queen's music to tell a "futuristic, quirky, eccentric, and heartfelt story of outsiders." Its original storyline tells the story of a group of revolutionaries who rebel against an oppressive regime that has squashed rock music.

Producers say that We Will Rock You will "reflect the scale and spectacle that marked Queen's live performances," so you're guaranteed an incredible show! The musical was an original West End production, which opened in 2002, and had music supervision from Queen band members Brian May and Roger Taylor and was written by Ben Elton. 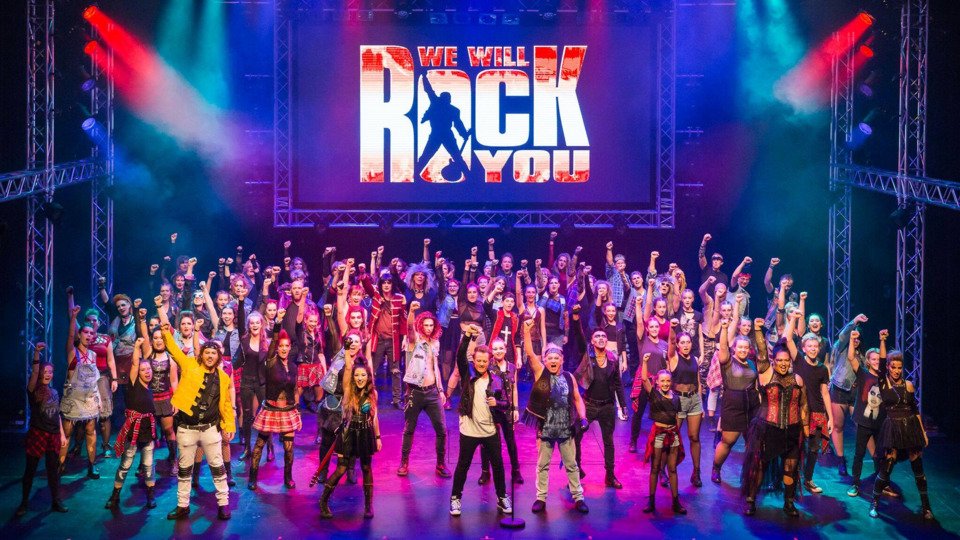 The show will feature more than 24 songs from Queen's extensive catalog, including "We Are the Champions," "Radio Gaga," "Killer Queen," "Under Pressure," "I Want to Break Free," "Another One Bites the Dust," and "Bohemian Rhapsody."

According to Rolling Stone, tickets for We Will Rock You go on sale this Friday, April 5, however, we're not seeing any information for the Denver stop. So, we encourage you to continue to check out the We Will Rock You website for any updates.

Casting for this rock musical is currently underway, though we're expecting an announcement soon.

What do you think? What's your favorite Queen song? Sound off in the comments below!