From June 19 to 23, experience thrilling documentaries (some before anyone else!) in theaters all over D.C.

The festival showcases the best in current documentary filmmaking at various theaters in D.C., including the renowned AFI Silver Theatre in Silver Spring, Maryland. The festival's advisory board includes Ken Burns and Spike Lee as members, so you know it's a big deal in the world of film! 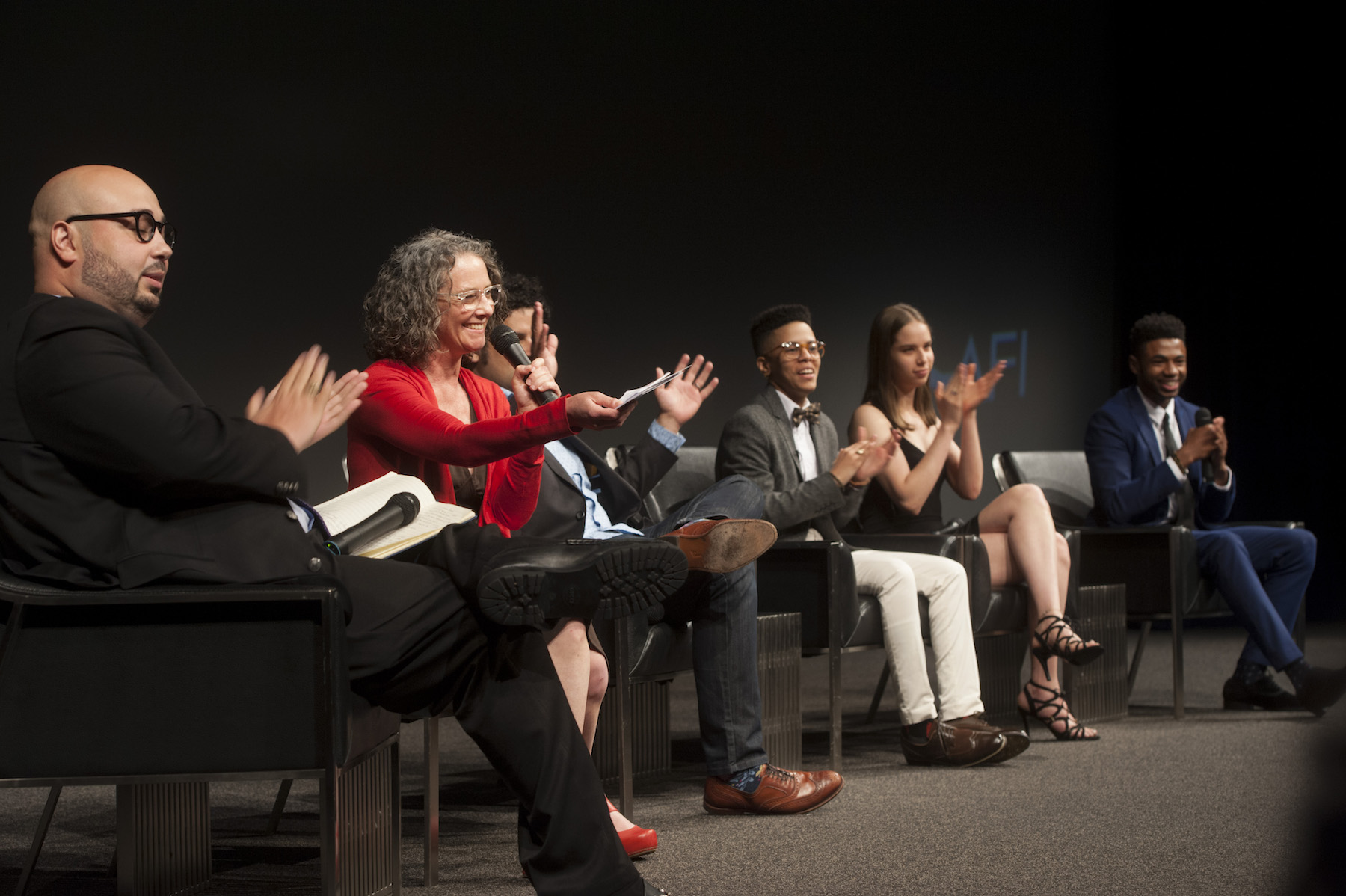 Q&A for the film Personal Statement at 2018's festival

Here's a short round-up of films that will screen this year:

Toni Morrison: The Pieces I Am celebrates the Nobel Prize-winning author and her status as one of the nation's most revered writers. Along with appearances by Oprah Winfrey and Angela Davis, Morrison reflects candidly on her life and work. Director Timothy Greenfield-Sanders will be present at the screening.

Chasing the Moon is a deep-dive into the history of Neil Armstrong's famous walk on the moon and the ensuing space race that followed. Directed by Robert Stone, it runs for a whopping 361 minutes, and its screening at AFI DOCS marks the world premiere of this ambitious piece.

The Apollo details the origins and cultural influence of the historic venue, as well as the impact it continues to have on the music community. Producer Lisa Cortes will be in attendance. 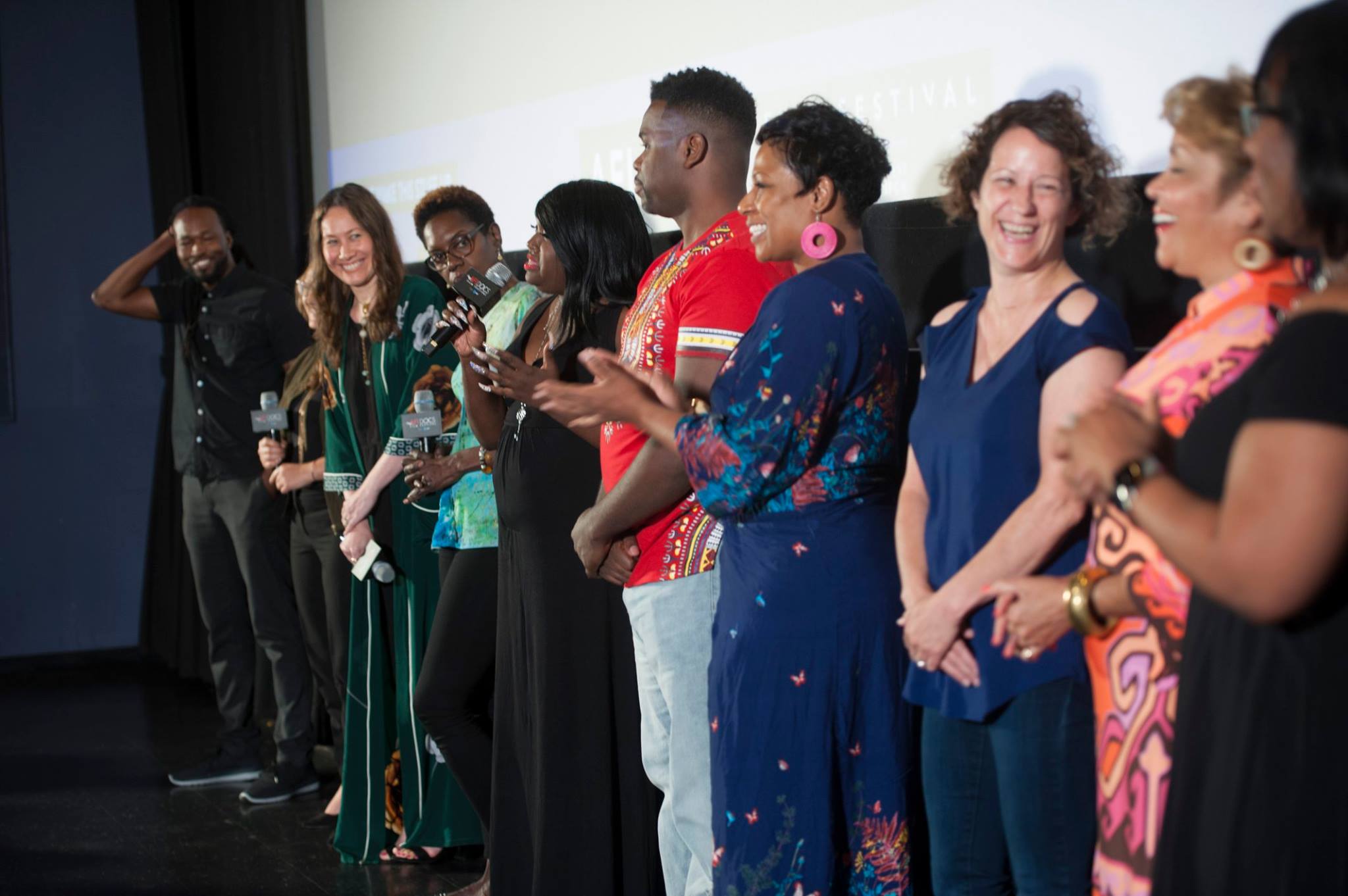 Panel for the film "United Skates"

Check out the scheduled films here. In addition to the list of films, you can also view screening times and their corresponding venues. Some films will only be shown once, so keep that in mind!

Individual tickets, as well as passes, are available for purchase. Here are a few ways to enjoy this year's festival:

Regular screenings are $15. Matinee tickets are $12, but you have to attend a weekday screening before 6 p.m. to receive the price. You can buy your tickets online or in person starting June 20 at Landmark's E Street Cinema and AFI Silver Theatre. Click here for more information.

For $50 you can buy the Forum Pass, which grants access to the AFI DOCS Forum. The forum runs from June 20-23 and will feature panels with prominent industry figures. Breakfast is included. Find out more here.

The Film Pass costs $150 and includes screenings to all films as well as admission to the AFI DOCS Forum. This option is recommended for movie buffs who want the ultimate cinematic fix! 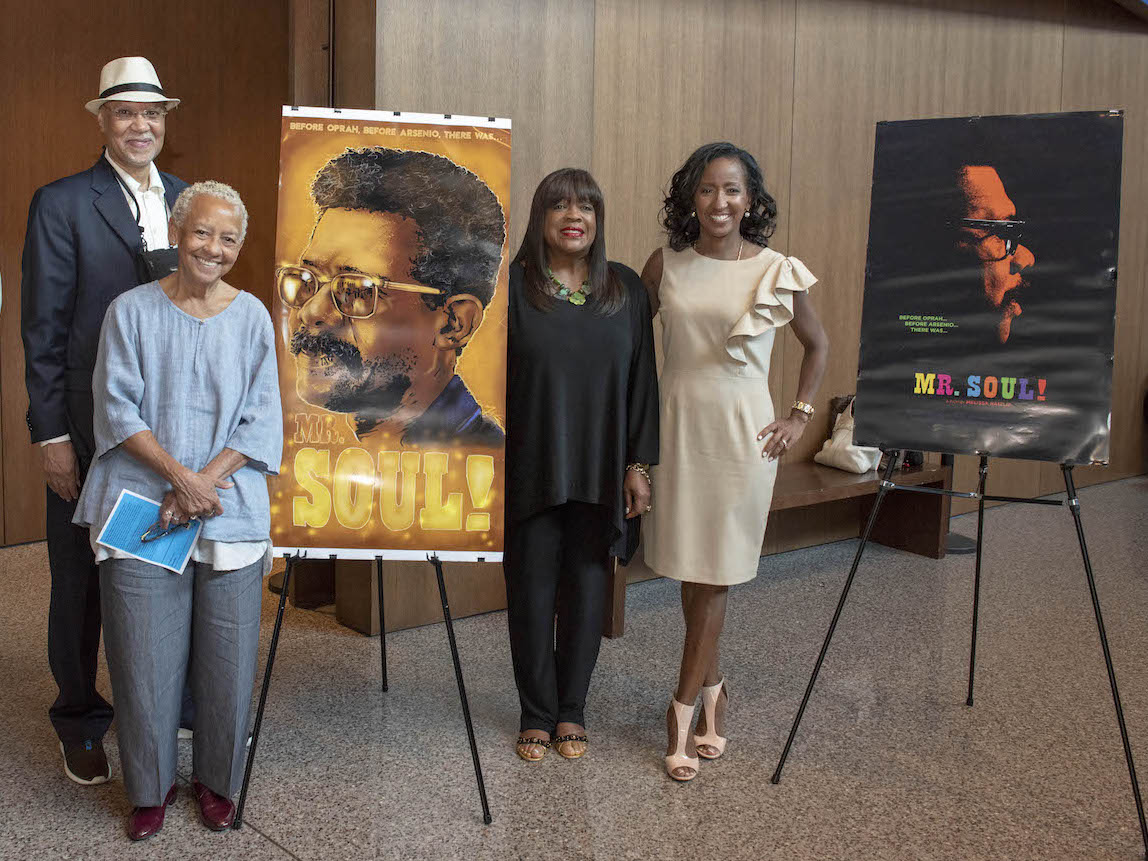 Screening of Mr. Soul! at the National Museum of African American History and Culture

The Industry Pass is $150 and includes admission to all screenings and special events. This pass is intended for people involved in the film industry, so those interested will need to apply for tickets. You can do so here.

The Priority Pass is the true VIP experience – for $275 you get exclusive access to all events, including two invitations to the Opening Night Gala. Film fanatics won't want to miss this!

Whether you attend all the films (movie marathon, anyone?) or a single screening, this festival will be the ultimate experience for movie lovers in D.C.! 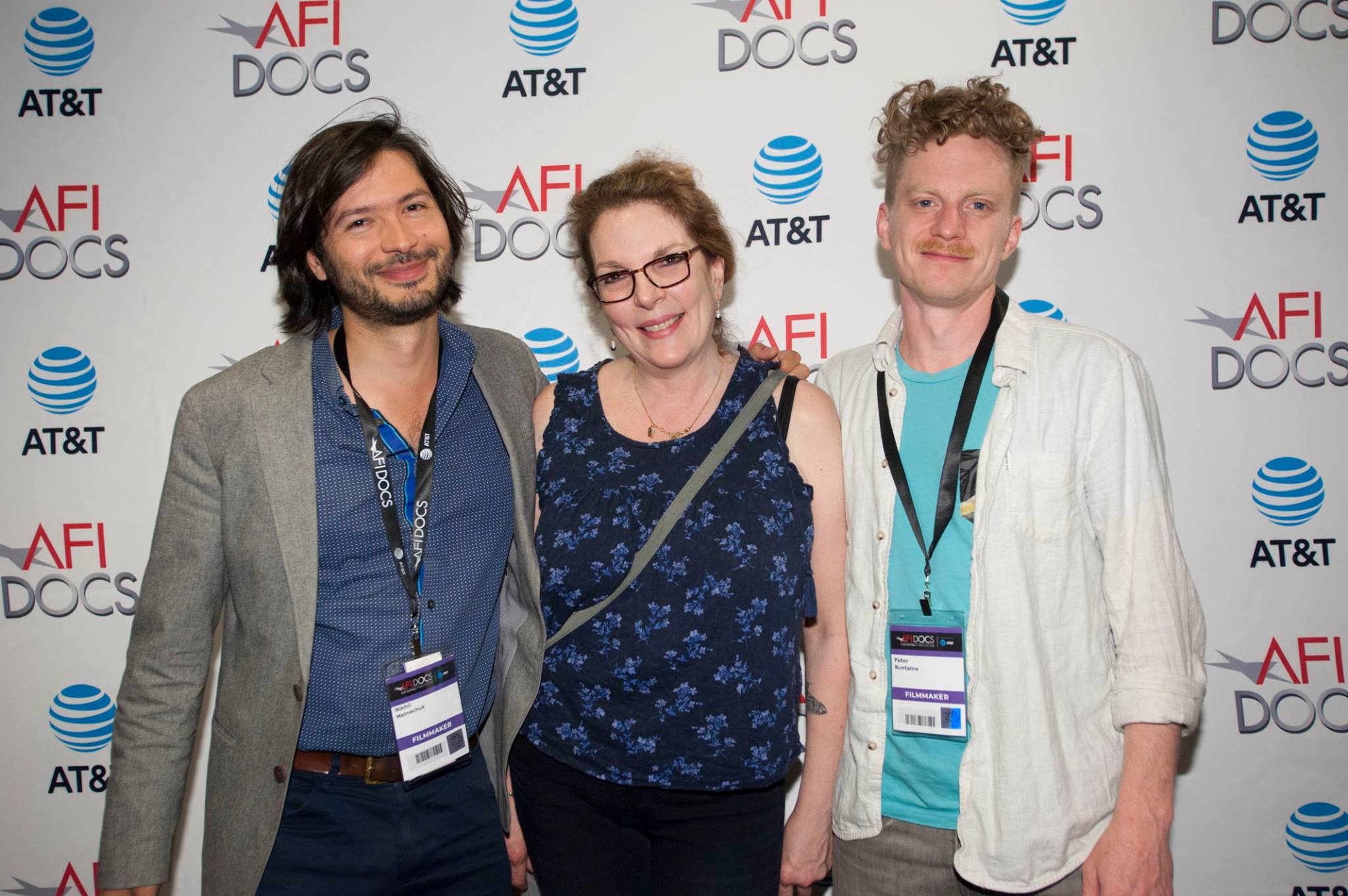 The crew for the film "Don't Be Nice."

AFI DOCS Film Festival will run from June 19-23 at select theaters in the D.C. area. Check the festival's website for information on movies, panels, transportation, and more!

**All photos courtesy of AFI DOCS

Anyone going to this film festival? Any films you're looking forward to? Tell us what movies you'll be seeing in the comments!