Banksy's 'Rat' Will Only Invade Norfolk for One More Week

Banksy's 'Rat' Will Only Invade Norfolk for One More Week

Through April 7, one of Banksy’s most famous pieces, the "Haight Street Rat," is on display to the public for free at the Gordon Galleries at ODU.

The famous yet obscure British graffiti street artist Banksy has literally left his mark on cities throughout the world. And now through April 7, you have the opportunity to see one of his most famous pieces, “Haight Street Rat,” a stencil on redwood siding, here in Norfolk at the Baron & Ellin Gordon Art Galleries, located at Old Dominion University (ODU).

The Gordon Galleries are able to temporarily display this piece through Save the Banksy -- Help Show The Rat, an effort founded by art conservator Brian Greif, who stepped in to save the Haight Street Rat. Greif is adamant and active in his mission to further showcase the work to the public for free.

ODU Executive Director for the Arts Cullen Strawn, who worked with Greif to bring Banksy's piece to the Gordon Galleries, said, "This is a chance to see a Banksy up close. It can help us think about cultural and ethical dimensions of creating, preserving, and profiteering from street art."

The 2017 documentary Saving Banksy chronicles Greif's struggles to preserve this piece of art so that it could be appreciated by the public. It is on continuous rotation at the exhibit and is also available on Netflix.

The Story Behind the Rat

In 2010, while premiering his documentary Exit Through the Gift Shop, Banksy spent two weeks completing six pieces of art around San Francisco. His work included a stencil of a giant rat in the historic Haight and Ashbury neighborhood. Five of the six pieces were painted over, due to strict graffiti removal regulations. 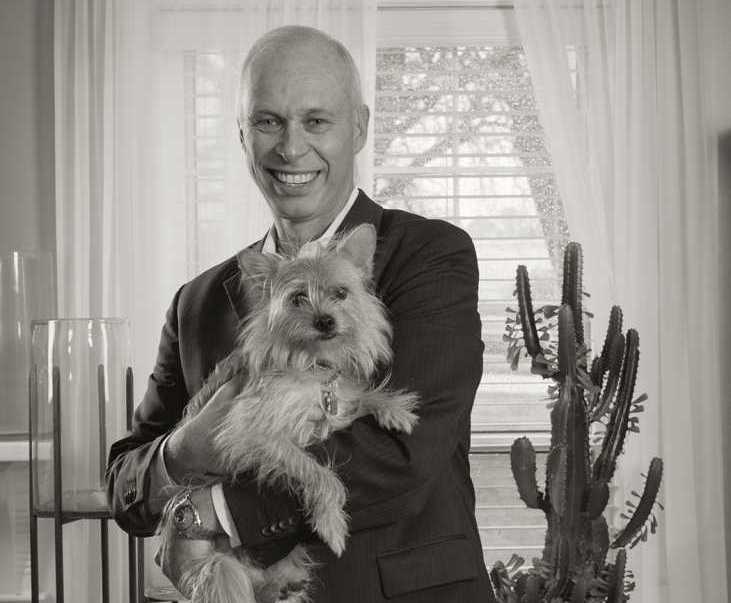 That is when Greif stepped in to save the remaining piece.

“I have never seen a painting generate this much passion and discussion amongst the public," Greif said. "It has become one of the most recognized pieces of street art in the world."

Banksy made international headlines in 2018 when, moments after the framed “Girl with Balloon” was sold by Sotheby's in London for $1.4 million, the canvas shredded itself. Banksy documented the incident on Instagram. “Going. going. gone…” 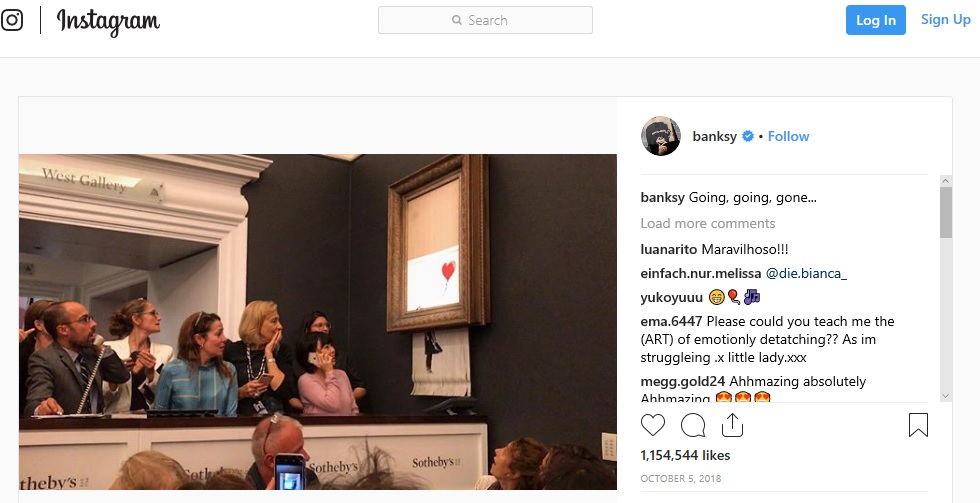