The BGR! Fest reminds us that voices from women of color should be heard and celebrated more often.

The Black Girls Rock Fest (BGR! FEST) returns to the John F. Kennedy Center for the Performing Arts for its second year, March 5–8. Simultaneously, this event takes place during International Women's Day weekend. This multi-day festival celebrates and elevates the innovations, contributions, and art that black women have contributed to society throughout time.

The weekend agenda includes a variety of live performances and an Empowerment Speaker Series. You can anticipate performances from Ms. Lauryn Hill, Alice Smith, Ill Camille, and more, as well as appearances from Tarana Burke, Naturi Naughton and others during the speaker series. The full weekend ends with the International Women's Day Closing Day Party that includes a jam session featuring the BGR! CEO and celebrity DJ, Beverly Bond and friends.

View the full weekend schedule and get tickets here. 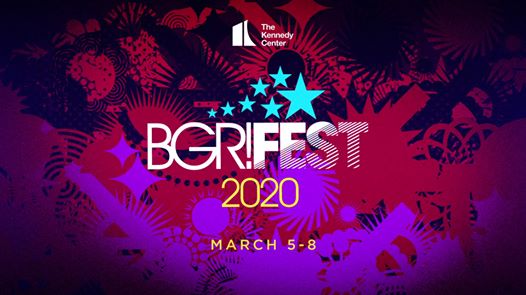 BLACK GIRLS ROCK! is a nonprofit that has been inspiring Black Women via media since 2006 through mentorship and award shows. In 2010, the organization partnered with BET to broadcast the awards show, which recognized activists and artists such as Janet Jackson, Regina King, Queen Latifah, Susan L. Taylor, and many more.

Tell us: How will you honor women-trailblazers during Women's History Month? Leave a comment and let us know!