Guests include stars from Back to the Future!

As Denver Pop Culture Con 2019 nears, celebrity guests have started to be revealed, many of which are sure to delight film/TV buffs and readers alike.

Formerly known as Denver Comic Con prior to a trademark battle, the convention will take place from May 31 to June 2 at the Colorado Convention Center.

Christopher Lloyd and Tom Wilson, who played Emmett "Doc" Brown and Biff Tannen in the cult classic Back to the Future, are just two of the many guests to be announced so far. It remains to be seen whether more of the film's stars will join the list. 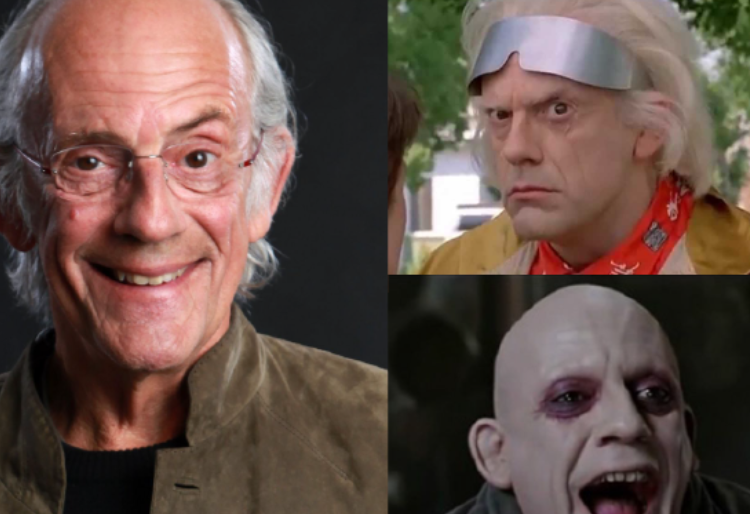 If you've been binge-watching the Netflix series The Chilling Adventures of Sabrina, you'll be happy to know that Michelle Gomez will also make an appearance. You may also know her from Doctor Who. Or, if early 2000s teen superhero dramas are more your speed, you can look forward to guest Tom Welling, who played the lead in the hit television series Smallville.

Other film and TV guests, so far, include:

And comic book fans have these illustrators and writers to look forward to: 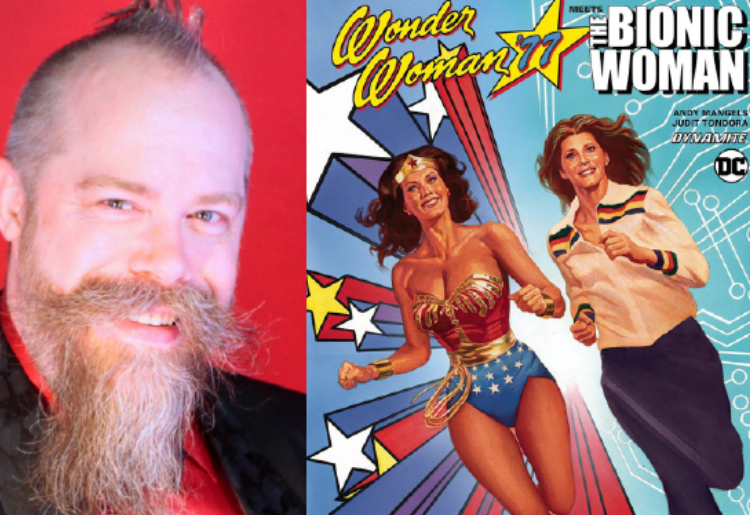 A handful of authors were also announced, including the following:

*More and more celebrity guests will be added to Denver Pop Culture Con's lineup, so be sure to visit the convention's website and Facebook page for those announcements!*

Will you be attending Denver's Pop Culture Con this year? Let us know in the comments below, and tell us which celebrity guest you're the most excited for!

Have you watched the movie Searching before? Read our review here!