Several annual Colorado events that honor the memory of 9/11 victims are going virtual this year amid COVID-19 restrictions.

Those who want to pay tribute to the victims of the September 11 attacks on the World Trade Center and the Pentagon will have the option of participating in virtual events this year.

The popular Colorado 9/11 Memorial Stair Climb is just one of the annual tributes that have transitioned to an online format in order to continue its mission while adhering to social distancing requirements.

Participants are encouraged to climb the equivalent of 110 stories—the height of the World Trade Center buildings—or complete a 9.11-kilometer run or walk or an alternative workout on their own between 8:46 a.m. and 10:28 a.m. on September 11. Although the activity is targeted to occur on the anniversary of the attacks, participants will officially have until December 31 to complete the challenge. The National Fallen Firefighters Foundation (NFFF) will provide an opening ceremony video for participants to view along with printable honor badges and a digital bell.

The stair climb is meant to be a reflection rather than a race, allowing participants to climb at their own pace and set their own goals while considering the lives impacted and sacrifices made on 9/11.

The event got its start in 2005 when five Denver area firefighters met in Downtown Denver to climb 100 stories in full firefighting gear to honor the 343 New York City firefighters who died in the line of duty in the World Trade Center buildings. The event grew throughout the years and is now held at Red Rocks Amphitheatre each year with thousands of participants. More than 40 stair climbs are held across the country each year to honor 9/11 victims and to raise money for the FDNY and the NFFF.

The annual 9/11 Memorial Ceremony hosted by the North Metro Fire Rescue District, the Broomfield Police Department and the City and County of Broomfield will also be held virtually this year. North Metro is inviting members of the community with a personal connection to the 9/11 tragedy to share their stories in a video series that will chronicle the 9/11 Memorial in Broomfield and honor those who lost their lives that day.

The videos will be shared as part of this year's memorial as well as leading up to the 20th anniversary of the attacks next year. Those who would like to participate in the video should contact North Metro Fire Public Information Officer Sara Farris at sfarris@northmetrofire.org. 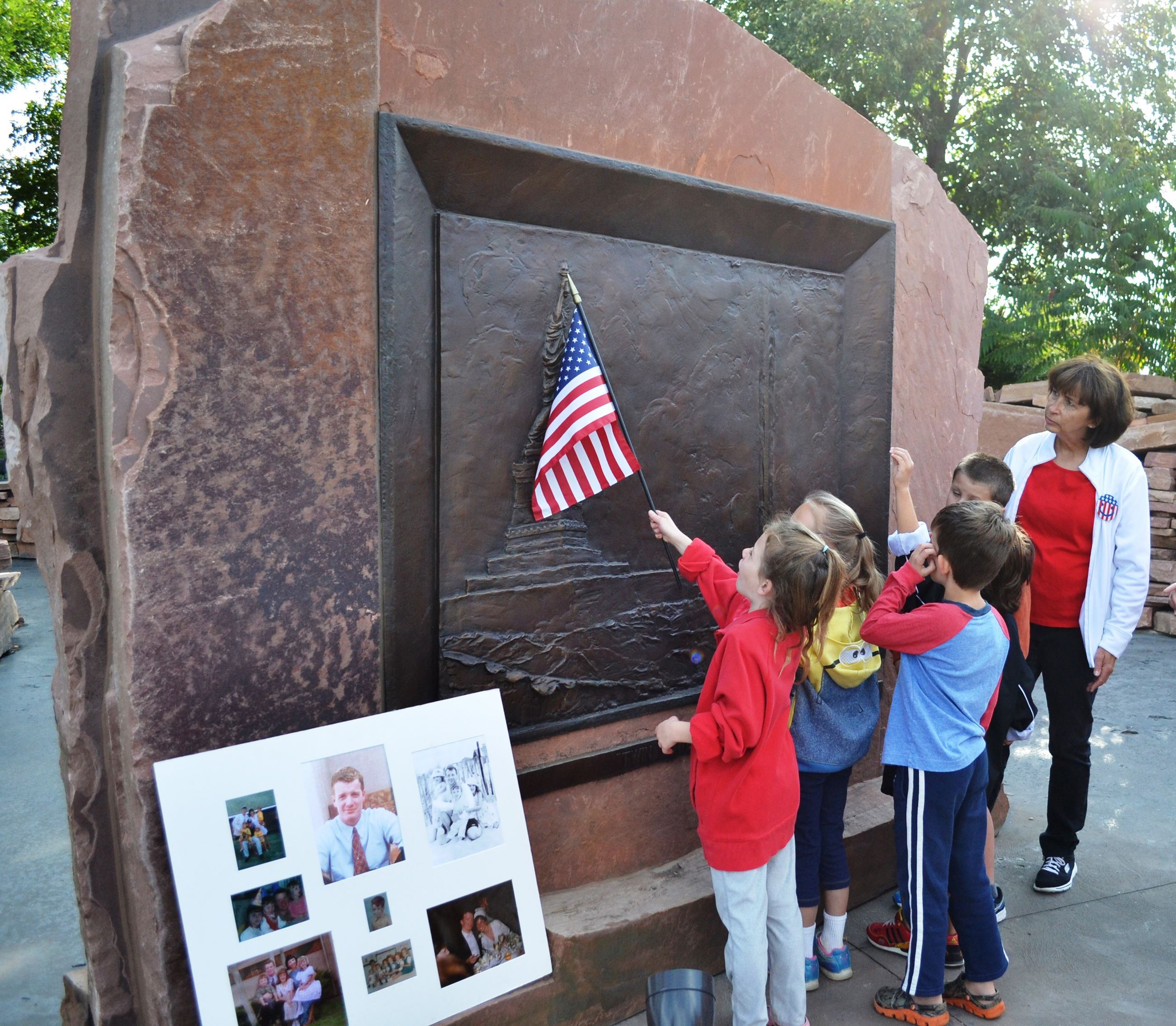 In past years, North Metro Fire Rescue District, the Broomfield Police Department, and the City and County of Broomfield have hosted a free memorial ceremony on September 11 at the Broomfield Amphitheater in Community Park that includes speakers, a flag ceremony, and a bell-ringing ceremony. The permanent memorial, which was dedicated in 2006, features three bronze statues representing firefighters, police offers, and civilians who helped each other during the tragedy.

In Colorado Springs and Pueblo, the September 11th Memorial Towers Virtual Run to honor those who died in the 9/11 attacks will also be held virtually. The event is limited to 1,000 participants who will run or walk 9.11 miles at their own pace and wherever they choose. The event benefits the NFFF and Tuesday's Children.

Bill Ficke, owner of Big Bill's New York Pizza in Centennial, established the 9/11 Day of Giving at his restaurant just days after the events of September 11, 2001. The concept of the day is that diners are asked to make a donation in exchange for their food and drinks. Customers typically give three to four times what their meal would normally cost. Restaurant staff donates their salary, time and tips and vendors donate supplies.

“The day of giving has become a great tradition and the way it has been embraced is overwhelming. People start looking forward to it as soon as the calendar turns to September,” said Ficke on the restaurant's website. “I’m so humbled by all the support and it really does take a community.” 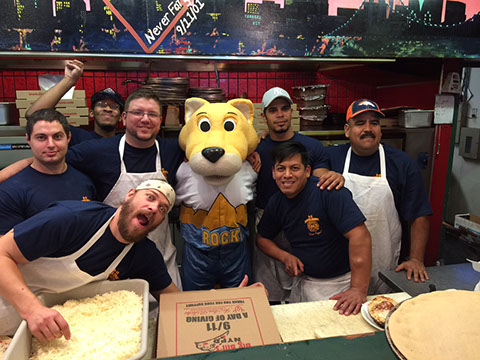 Customers, staff, and vendors team up to raise funds for those battling cancer in the spirit of 9/11 cooperation and goodwill. Photo courtesy bigbillsnypizza.com

Proceeds raised go to Colorado organizations dedicated to fighting cancer in honor of Ficke's wife, JoAnn, who died in 2007. Because of COVID-19, this year's event has been canceled, according to a post on the restaurant's Facebook page, but people are encouraged to donate anyway at http://jbfcf.org/.