DC's Chinese New Year Parade Celebrates the Year of the Rat on Jan. 26

DC's Chinese New Year Parade Celebrates the Year of the Rat on Jan. 26

Lion dancers, fireworks, and all sorts of traditional performances will be roaming the streets of Chinatown at this year's Chinese New Year Parade. Are you ready, D.C.?

Start off the Year of the Rat with a bang in Chinatown this year. The annual parade delights thousands as it makes its way through the D.C. streets.

From kung fu demonstrations to traditional Chinese music and dance, you'll be enthralled by all of the performances planned for this year. Local dance troupes, musicians, and marching bands will help ring in the Year of the Rat with this giant street party. 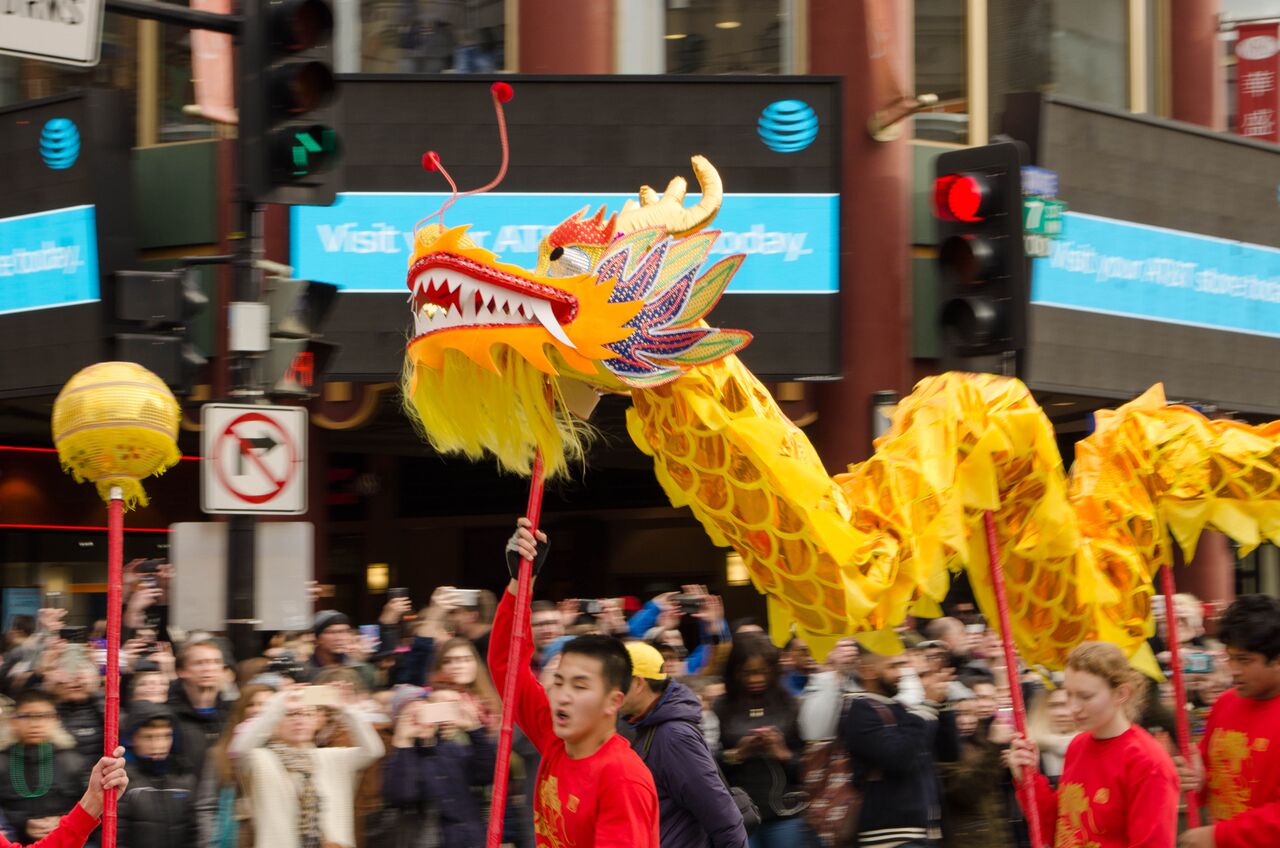 WHEN: Sunday, January 26, 2020, at 2 p.m.
WHERE: Parade starts at 6th and I Streets NW in Chinatown.
PARKING: Extremely limited street parking, but there is hourly garage parking in the vicinity.
METRO: Gallery Place-Chinatown is the closest station. 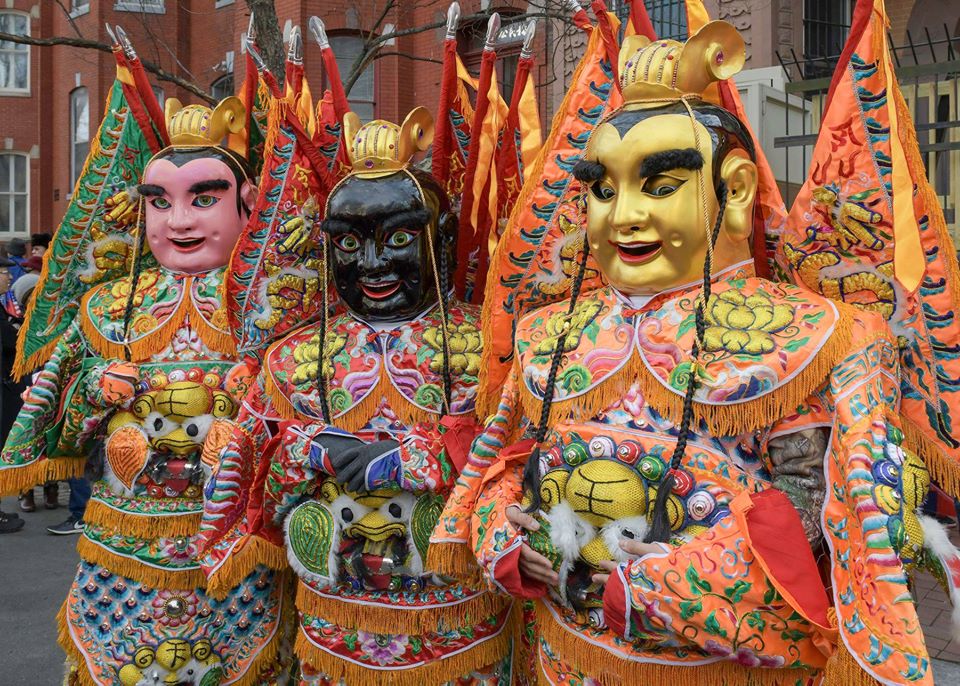 Know Before You Go 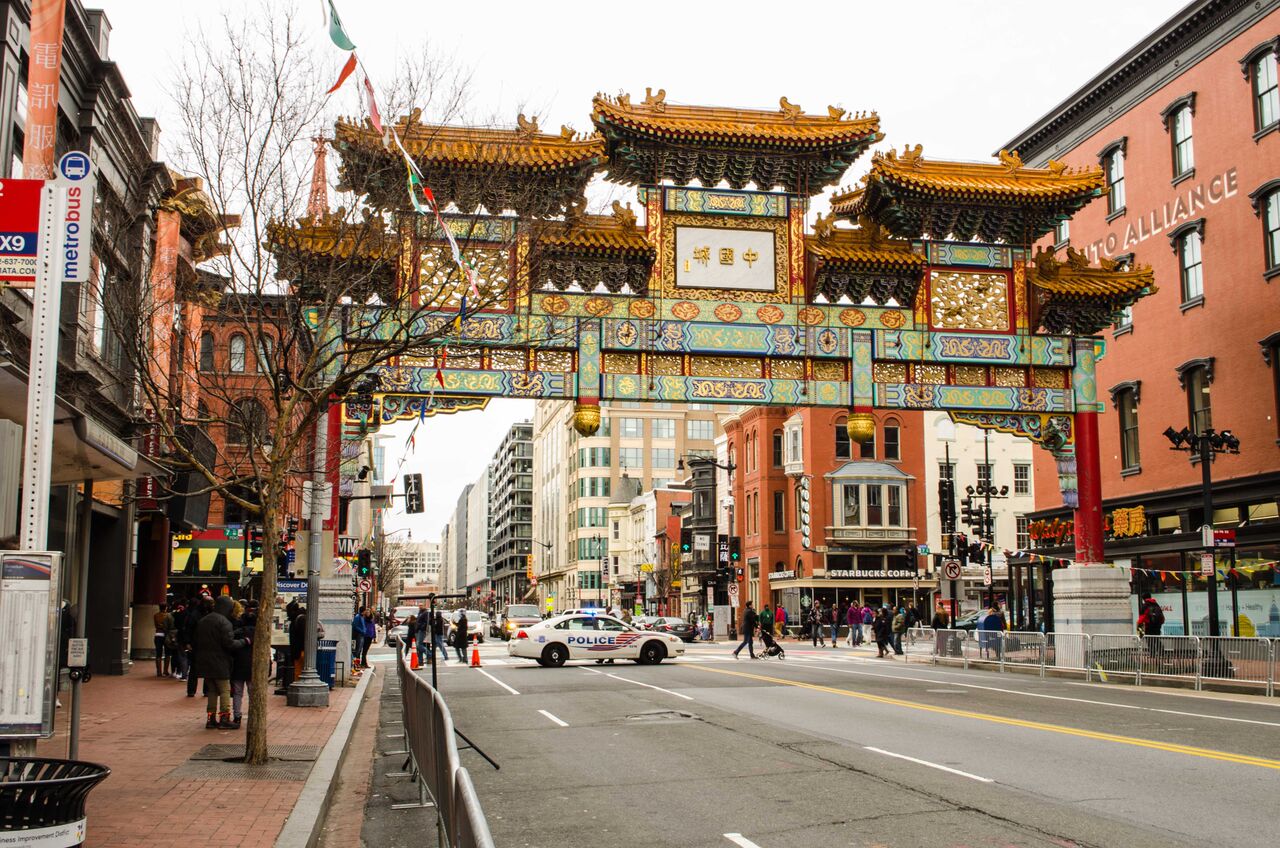 **The photos in this article are courtesy of the Chinese Consolidated Benevolent Association of DC on Facebook.

For more information, including updates and a photo gallery of past parades, check out the event website.

Will you be attending this year's Chinese New Year Parade? What is your favorite performance of the day? Let us know in the comments!

ICYMI: People Are Howling at the Moon Every Night, Just Because