Filmfest DC Is Coming to Your Computer Screen, June 4–13

Filmfest DC Is Coming to Your Computer Screen, June 4–13

Tune in to over 60 films, including a showcase of movies made in the DMV.

In its 35th year, the Washington, DC International Film Festival is coming to your computer screen. In lieu of the typical festival format, Filmfest DC will take place virtually on June 4-13 showing the newest in global cinema for viewers across the region. As the District's biggest film festival, it's no surprise movie-lovers have flocked to it year after year!

Split into two series, cinephiles will have a chance to view movies from all over the world, from France and Palestine to the United States. With 60 films representing 35 countries, you'll have more than your fair share of entertainment.

Highlights include an exciting live screening of the British comedy Love Type D and DC4REEL, a series showcasing local filmmakers in the DMV. Each of the following features is free of charge and covers relevant subjects in DC and beyond: Go-Go City: Displacement & Protest in Washington, DC, Liam White, MetroShorts, and A Tale of Three Chinatowns. 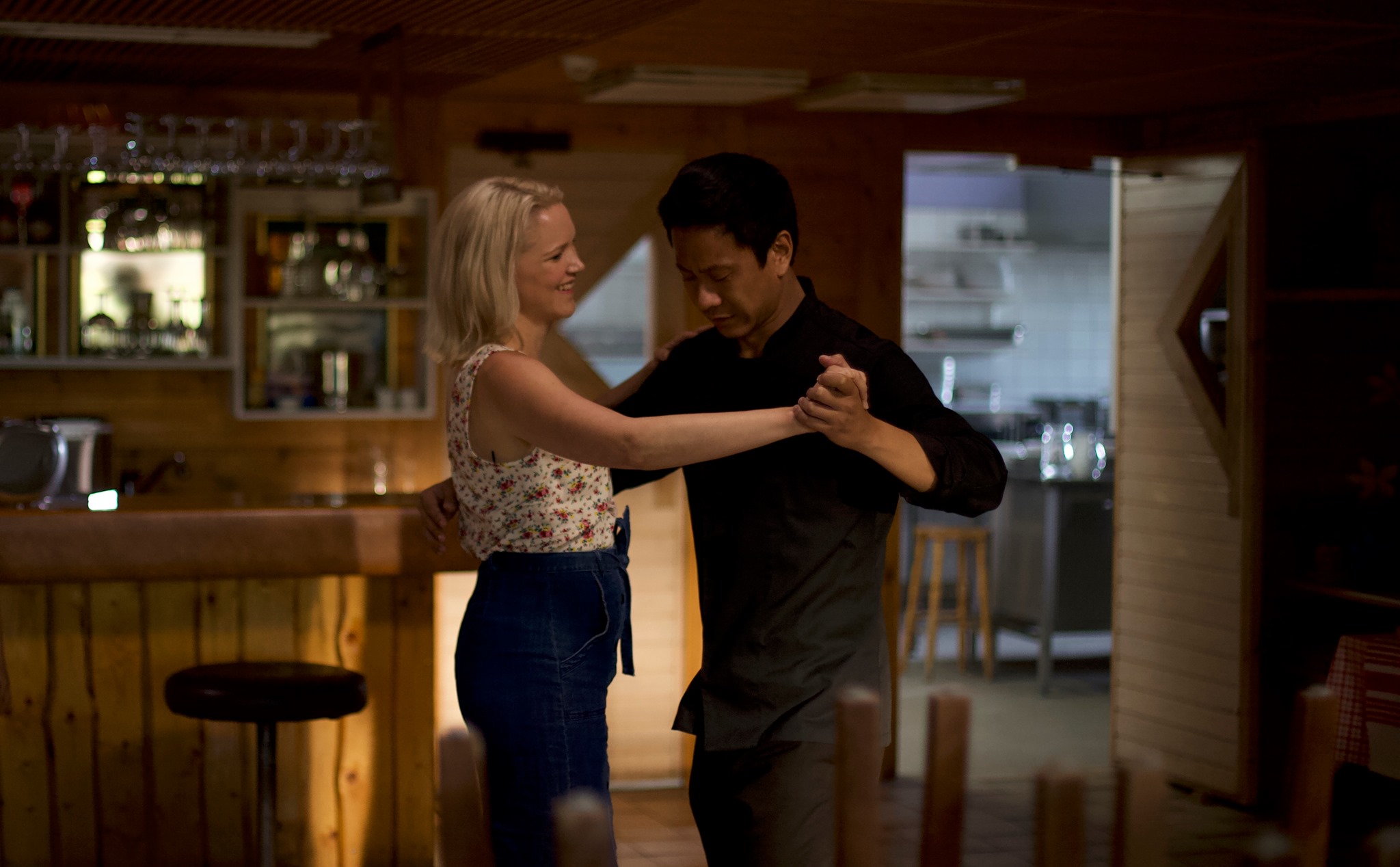 Films will be screened via Eventive, except for Love Type D which will screen in person at The Wharf's Sunset Cinema. Each film will be available for a limited time to watch, and upon starting one you'll have 24 hours to finish it. Some movies are only available for streaming exclusively in DC, Maryland, and Virginia, so be sure to check the fine print on the description before buying your ticket.

Tickets cost $9 per film, but those who like seeing a lot of movies can spring for a bundle deal with the Director's Package. You get 10 films for only $70, and considering the full retail value is $90, this is a great opportunity to save some cash!

It's not every day you can attend a film festival in your PJs, so why not embrace it? Add in a blanket fort and microwave popcorn, and you've got yourself a movie night! You can reserve your tickets here. You can also follow the festival on Facebook, Twitter, and Instagram.

Will you be checking out any of the flicks during Filmfest DC? Let us know in the comments what you'll be watching.