If you're a hard seltzer fan, this is the festival for you!

Chances are, you've heard of hard seltzer. With White Claw being the drink of choice at practically everyone's summer bbq and pool party this year, this is your opportunity to turn #WhiteClawSummer into something even grander and expand your summer drink horizons.

Fizz Fight is "America's first hard seltzer festival and tasting competition," and it's coming to Denver's RiNo District on September 14. 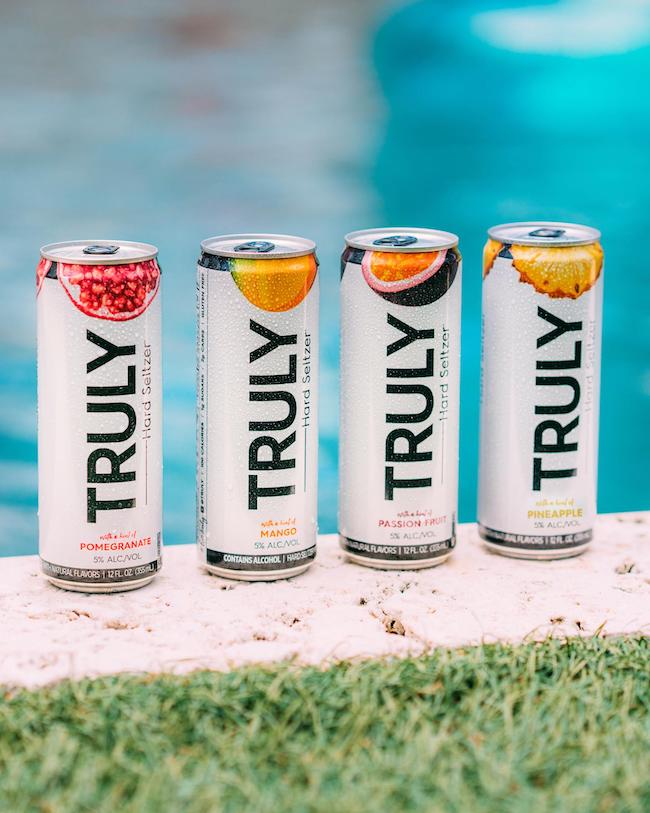 The festival boasts over 60 hard seltzer options for guests to taste from over 20 different hard seltzer brewers from all over the country. There will also be vendors, food trucks, and more, according to Fizz Fight.

Guests of this first-of-its-kind festival get to enjoy three hours of hard seltzer tasting and VIP guests get a whopping 3.5 hours (and also get early admission). Enthusiasts of the low calorie, delicious beverage can get tickets at a discounted price until September 1. After then, the prices will go up, so act on it now! Please note that this event is for 21+ only.

Will we see you at Fizz Fight? What's your favorite or go-to hard seltzer? Sound off with your thoughts in the comments below.