Geeky Weekly: All Star Comic Con Brings 'Star Wars' and 'The Flash' to the DMV, June 8-9

Geeky Weekly: All Star Comic Con Brings 'Star Wars' and 'The Flash' to the DMV, June 8-9

Want to get up close and personal with the Empire’s stealthiest Stormtroopers, travel through time with a speedster from The Flash, or test your skills in a school of deadly assassins? Then, you need to head to Northern Virginia’s All Star Comic Con.

Created in 2017, All Star Comic Con brings a weekend-long celebration of pop culture, comics, and nerdy fun right to the DMV area. This year, the event will be held at the Sheraton Hotel in Tysons Corner, Virginia, June 8-9. However, if you’re able to snag a VIP ticket, you’ll also be able to attend a gala on June 7 with select media guests. 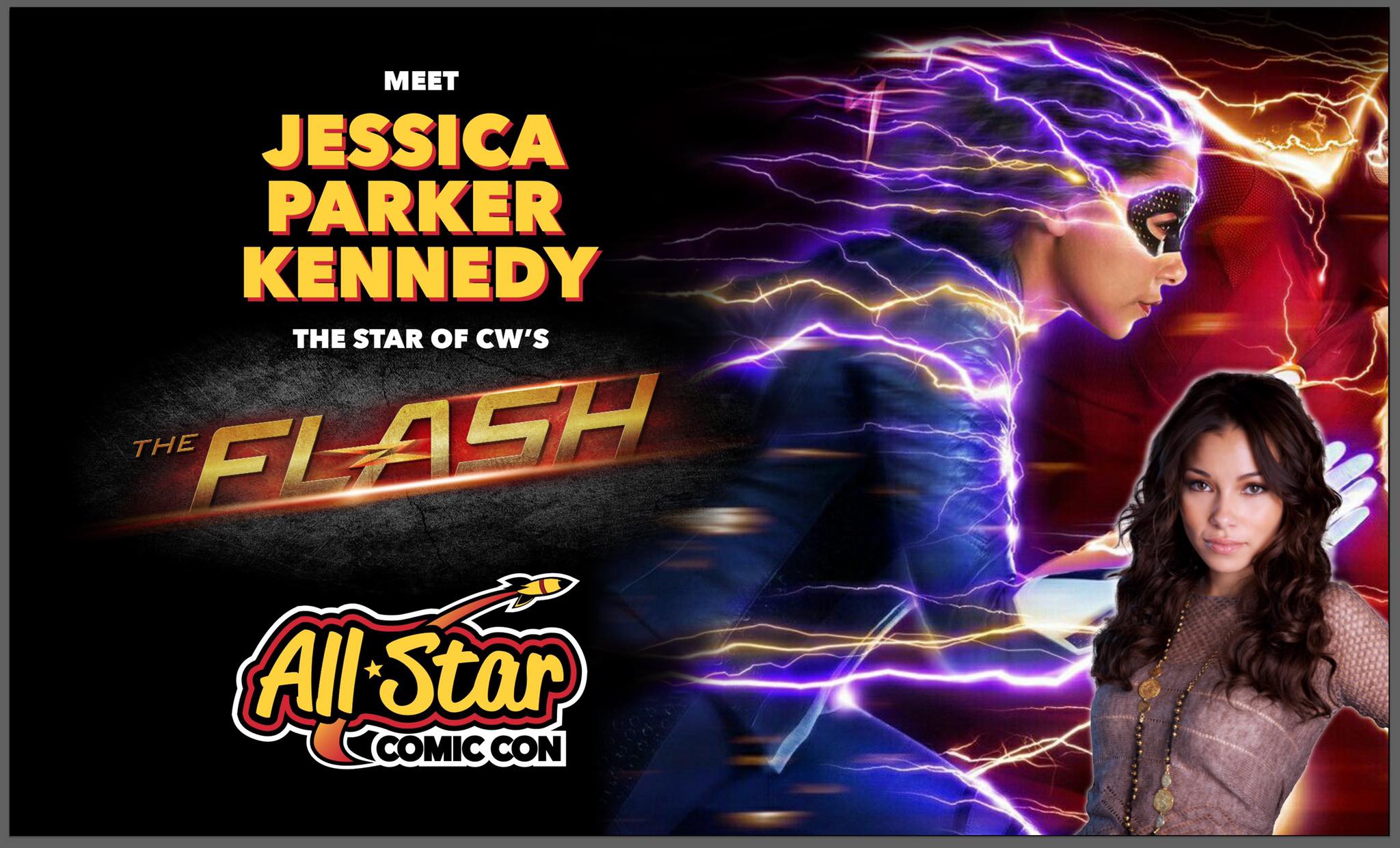 Courtesy of All Star Comic Con

If you’re a fan of cons because of the special guests and panels, All Star Comic Con will not disappoint. Throughout the week, you’ll catch speedy appearances by Jessica Parker Kennedy of CW’s The Flash, a deadly presentation from Luke Tennie of SyFy’s hit show Deadly Class, and an out-of-this-world landing from E.T. the Extra Terrestrial’s C. Thomas Howell.

You can also jump right into the pages of a comic book with writers Gaile Simone and Tom King or comic artists Clay Mann, Mike Zeck, and Arthur Suydam. Then, if you haven’t had enough fun, be sure to be on the lookout for House of Pain’s “Danny Boy” O’Connor and The Passage’s Brooke Langton as you explore the con.

Some of these celebrities will hold special panels throughout the event and even provide you with a chance to pose for a photo with them.

All Star Comic Con is also bringing a galaxy far, far away right to your own backyard. You can answer the Alliance’s call for help and take on the Empire’s deadliest stormtroopers or embrace the dark side and battle to expand your empire. This will all take place in the event’s Star Wars Village, which will be home to Star Wars cosplayers, props, lightsabers, vehicles, and so much more. So, may the force be with you as you explore the galaxy and determine the fate of the universe. 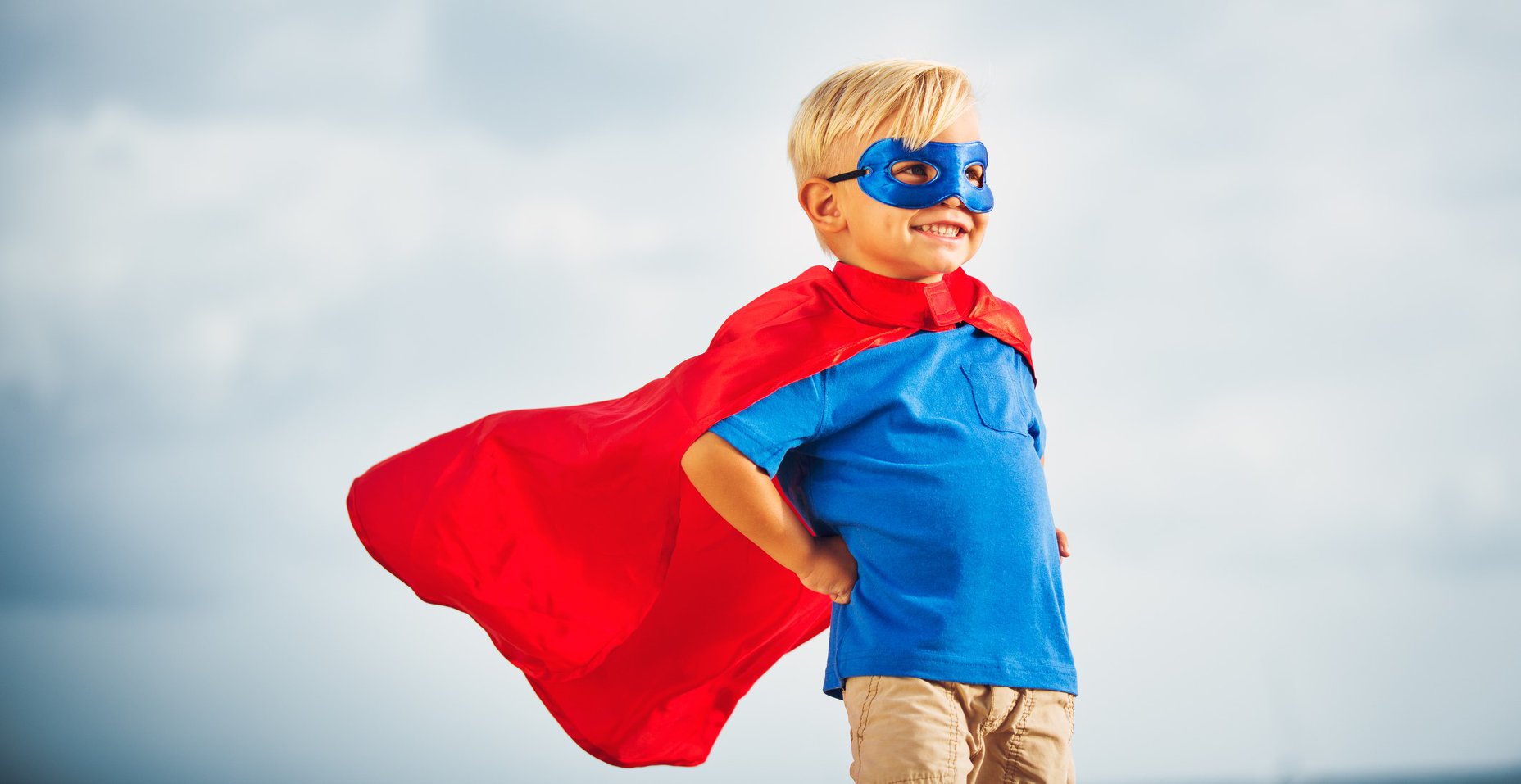 Courtesy of All Star Comic Con

All Star Comic Con is all about the ohana, and that means nobody gets left behind or forgotten. Therefore, your kids are more than welcome to attend the con and participate in All Star Comic Con’s Slime Central. Here, they’ll learn about that neon green slime that filled our childhoods and hang out with some of their favorite Youtubers. Children under the age of 8 are also free with a paid adult ticket.

How to Buy Tickets

You can snag a ticket to the best con around by visiting the All Star Comic Con website.  A weekend pass will cost you $35 while a VIP ticket is $99. On the site you can also purchase passes for celebrity photo ops that will definitely make your friends jealous.

So, are you ready for the best, nerdiest, and most entertaining comic con in Northern Virginia? Let us know if you plan to attend and whether or not you’re cosplaying!