History buffs and car lovers should head to the annual Parade of the Trabants at the International Spy Museum!

What exactly is a Trabant, anyway? Simply put, it is a type of East German car made during the height of the Cold War, at a time when the world still had two Berlins separated by a wall. The car's claim to fame is that the outer body was made of Duroplast, a plastic-like substance containing cotton fibers from rags and resin. After World War II, metal was hard to come by, so the German automakers made do with what they could. It was produced until 1991, and approximately 33,000 are still around today.

In 1989, after the fall of the Berlin Wall, Trabants were able to cross over the border to become one of the unique symbols of East Berlin. Every year, the International Spy Museum devotes a day to the Parade of Trabants, and museum visitors can get a peek into history at this quirky car show. 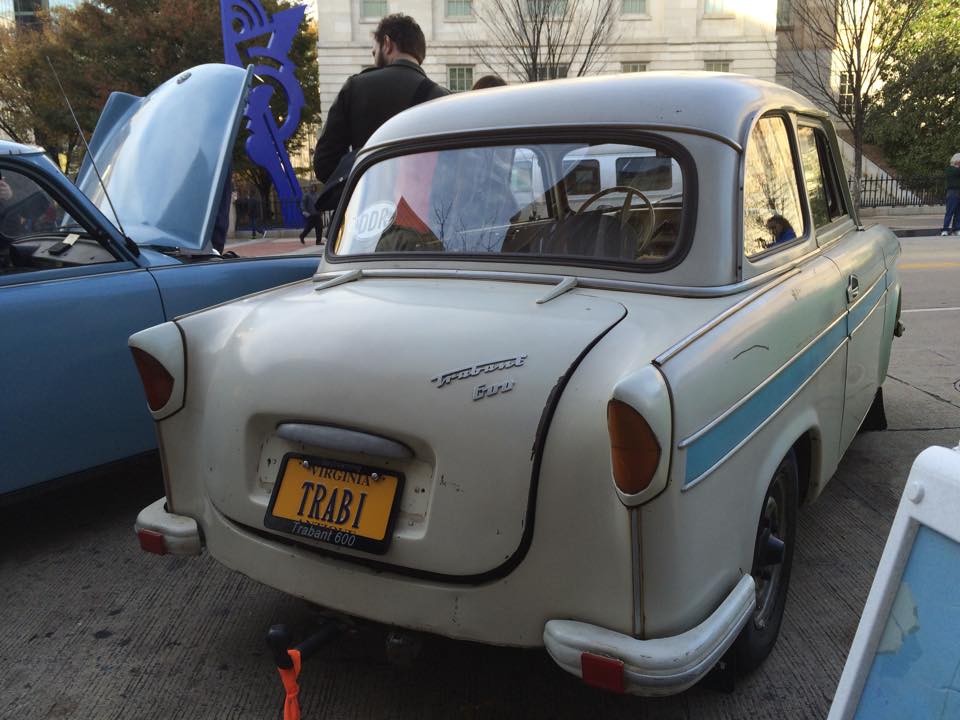 In addition to viewing the cars, spectators can enjoy live music from the German band, Alte Kamaraden. Make a day of it and get your tickets to tour the museum afterward!

For more information, including photos and videos of previous events, head to the official event page on the museum website.

Have you been to the Parade of Trabants before? What was your favorite part of this cool event? Let us know in the comments!