Justin Bieber announces a new stadium tour with a stop in Denver!

Are you a Belieber? If so, we have some happy news for you! Justin Bieber just announced his first tour in almost three years, and it includes a stop in Denver.

Beliebers can catch the show at Empower Field at Mile High on Saturday, June 13, 2020. The "Changes" Tour shares a name with his new album, which is set to be released on February 14. 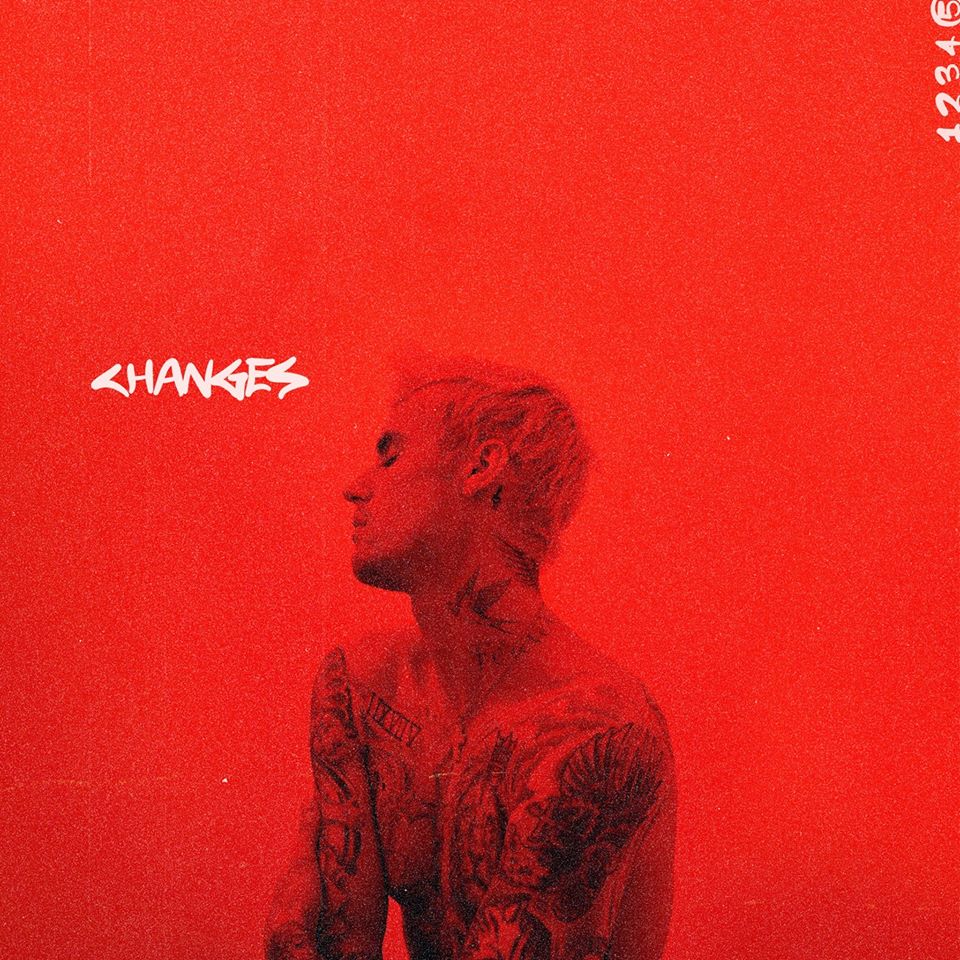 Tickets for the tour go on sale the same day. Currently, VIP packages are available; price information for general admission tickets has yet to be released. Tickets will be sold through Ticketmaster and JustinBieberMusic.com. If you're an American Express cardholder, you'll have access to early ticket purchases through February 13.

Also, $1 from each ticket sold will be donated to the Bieber Foundation, to support the treatment of mental illness.

Artists Jaden Smith and Kehlani will open for Bieber on the entire 45-stop tour that's traveling through the United States and Canada.

Just a few days ago, Bieber released a second song from the new album, "Get Me," featuring Kehlani. You can listen to it below:

Bieber is also promoting his album in a YouTube docuseries that catalogs how the "Changes" album came together.

Bieber has made headlines recently for health issues, revealing he suffers from Lyme disease, as well as chronic mono. The "Changes" album is his first in five years and debuts new material heavily influenced by the changes in Bieber's personal life; his recent marriage and his issues with sobriety, and mental and physical health.

Are you excited that Justin Bieber is coming to Denver this summer? Sound off with your thoughts in the comments below.

6 More Smithsonian Art and Museum Events to Catch in 2020