Don't let the winter weather stop you from enjoying yourself and the beautiful outdoors. Bundle up and attend one of these Colorado winter festivals!

While there are bound to be plenty of amazing festivals coming in the spring and summer, this is Colorado -- and just because it's nearly winter doesn't mean that the cold weather will stop us from having a good time. So grab your coats and hats and go have some fun at one of these Colorado winter festivals! 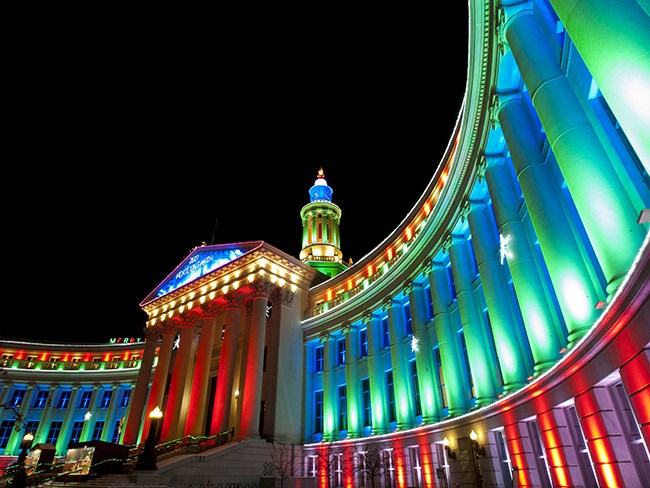 When: November 23
What: Catch beautiful lighting displays in the LoDo District and Denver Union Station. Enjoy the holiday cheer by stopping into one of the many local businesses, then watch as Union Station lights up the night with holiday colors. (Read more about city light celebrations.)

When: November 23
What: Head downtown to bring the holidays in traditional style. The light switch will flip between 6:30-7 p.m. and light up the City and County Building in brilliant hues. Bring hats, scarves, and gloves to donate to the Giving Tree, as well.  (Read more about city light celebrations.)

When: November 30 (8 p.m.) and December 1 (6 p.m.)
What: The best light show in town happens during Denver’s Parade of Lights. Lights galore, floats, bands, and so much more will help you ring in the season. (Read more about city light celebrations.) 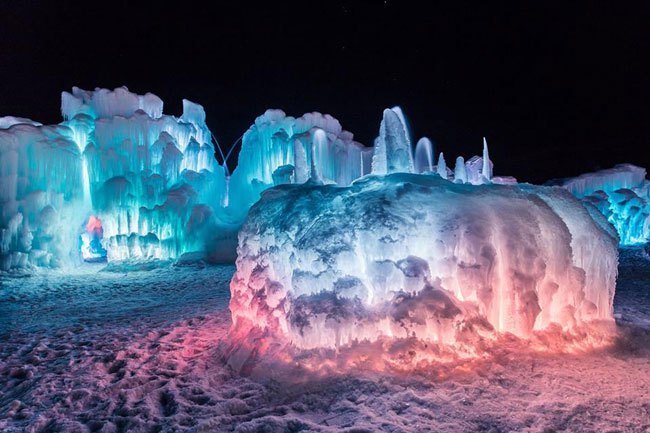 When: TBD (Typically, opens in late December)
What: After a successful season last year, Ice Castles will return to Dillon in late December and will be hosting its annual showcase of elaborate ice sculptures for you, along with tens of thousands of others to enjoy. (Read more about the Dillon Ice Castles.)

Lighting of Breckenridge & Race of the Santas

When: December 8
What: The annual festival will transform Breckenridge into a "sparkling holiday scene," according to its website. Watch as hundreds upon hundreds of Santa look-alikes race down Main Street, meet the big man in red himself, and watch as the town is illuminated in spectacular lights and decorations.

When: December 7-9
What: Inspired by Burning Man, this annual winter festival brings together fire artists, performers, and more to showcase their hot skills. There will also be a Fire Ball and various workshops.

When: December 13-16
What: The Dew Tour is the ultimate action snow sports competition and festival! With the world's best snowboarders and skiers competing in individual and team events, as well as demonstrations, live music entertainment, and so much more, it's the can't-miss event of the snow season!

When: December 13-16
What: Free concerts (including performances by Nathaniel Rateliff & The Night Sweats and Shakey Graves), season specials, aprés and after-dark parties, an expo village, and more? Count us in! Seriously, there's no shortage of fun to be had at Vail Snow Days. 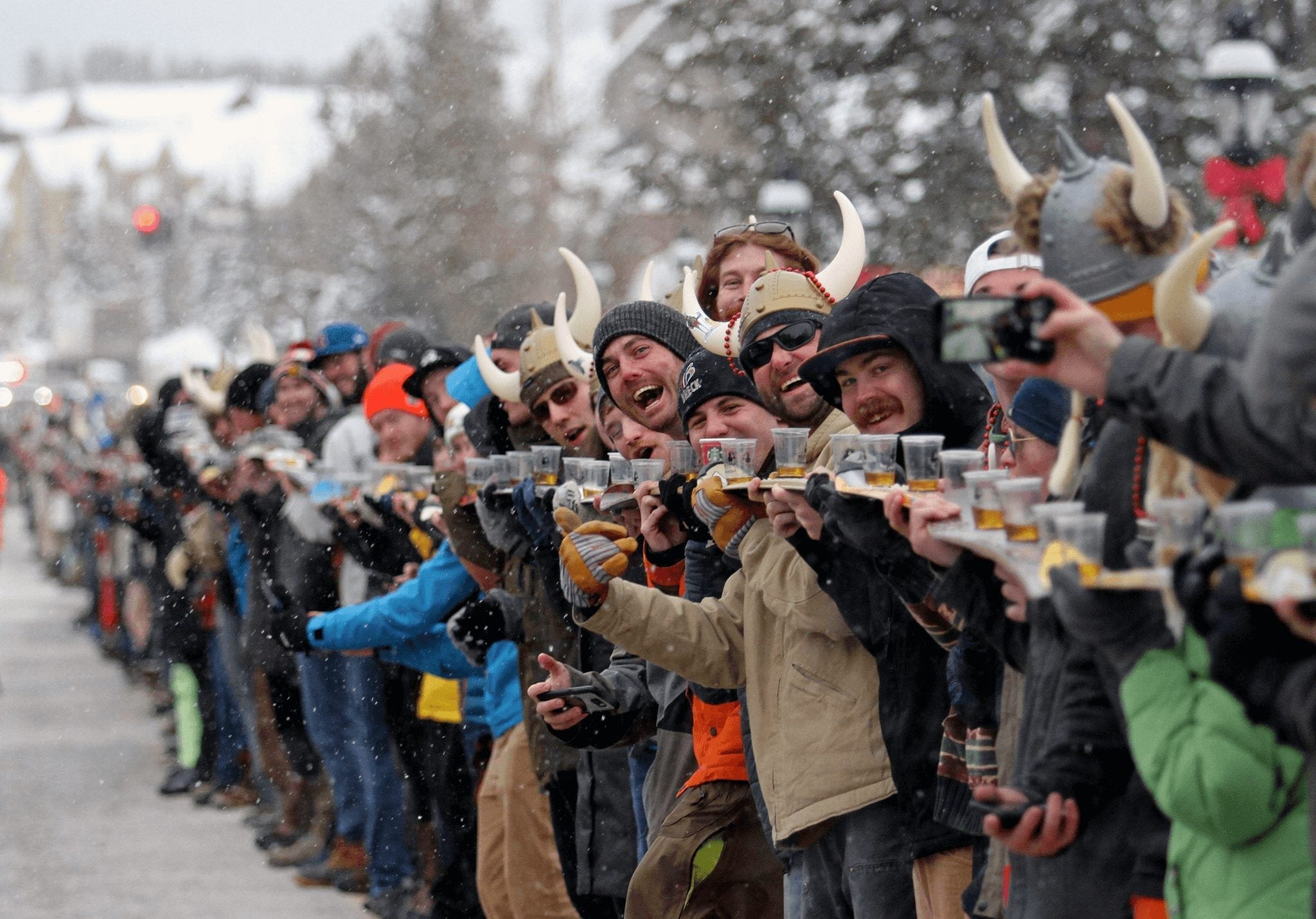 When: January 5-10
What: During the first week of January, more than 200 hours of live music will be performed across six days at one of the world's best ski resorts. This is the perfect winter festival for ski lovers and music lovers alike!

When: January 9-12
What: Returning for its 55th year, Ullr Fest will take over Breckenridge and will welcome more than 12,000 visitors to watch and participate in the Ullr Parade, break the record for the world's longest shot ski, and so much more.

When: January 12-27
What: Dust off your cowboy hat and boots for a beloved Colorado tradition. The 16-day festival is one of Denver's biggest tourist destinations. Of course, with world-class rodeos and horse shows, the Stock Show is your central hub for Western-themed entertainment. (Read more about last year's record attendance.)

When: January 19-20
What: On Martin Luther King, Jr. Weekend 2019, celebrate the winter season in Estes Park by tasting award-winning chili and a variety of local craft beers, all while listening to live music and entertainment! And don't forget to get some skiing or snowboarding in while you can.

When: January 21-25 (Competition/Sculpting Days) | January 25-30 (Viewing Days)
What: 16 teams from around the world will compete to carve and transform giant blocks of snow (we're talking 25 tons worth of snow!) into beautiful works of art. And they'll only have five days to complete their sculptures!

When: January 24-27
What: For three days, ice climbers of all skill levels will descend upon Ouray to celebrate the growing sport of ice climbing. Watch as some of the best climbers compete for top prizes and participate in more than 100 climbing clinics, as well as enjoy music, food, dance parties, and more.

When: January 24-27
What: Taking place at Buttermilk Mountain, the X Games returns from January 24-27, and in addition to winter sports superstars, the Games will have some pretty big musical talent in attendance. (Read more about the music lineup at the X Games in Aspen.)

When: January 25-27
What: Ice, ice, baby. Between the huge ice sculpture carvings to the 5K race to the Polar Plunge and so much more, it's the one winter festival that you're not gonna want to miss!

When: January 25-26
What: The Denver Winter Brew Fest is a local favorite that has many local staples from Colorado as well as others from around the country. Enjoy live music as well as food and other vendors. 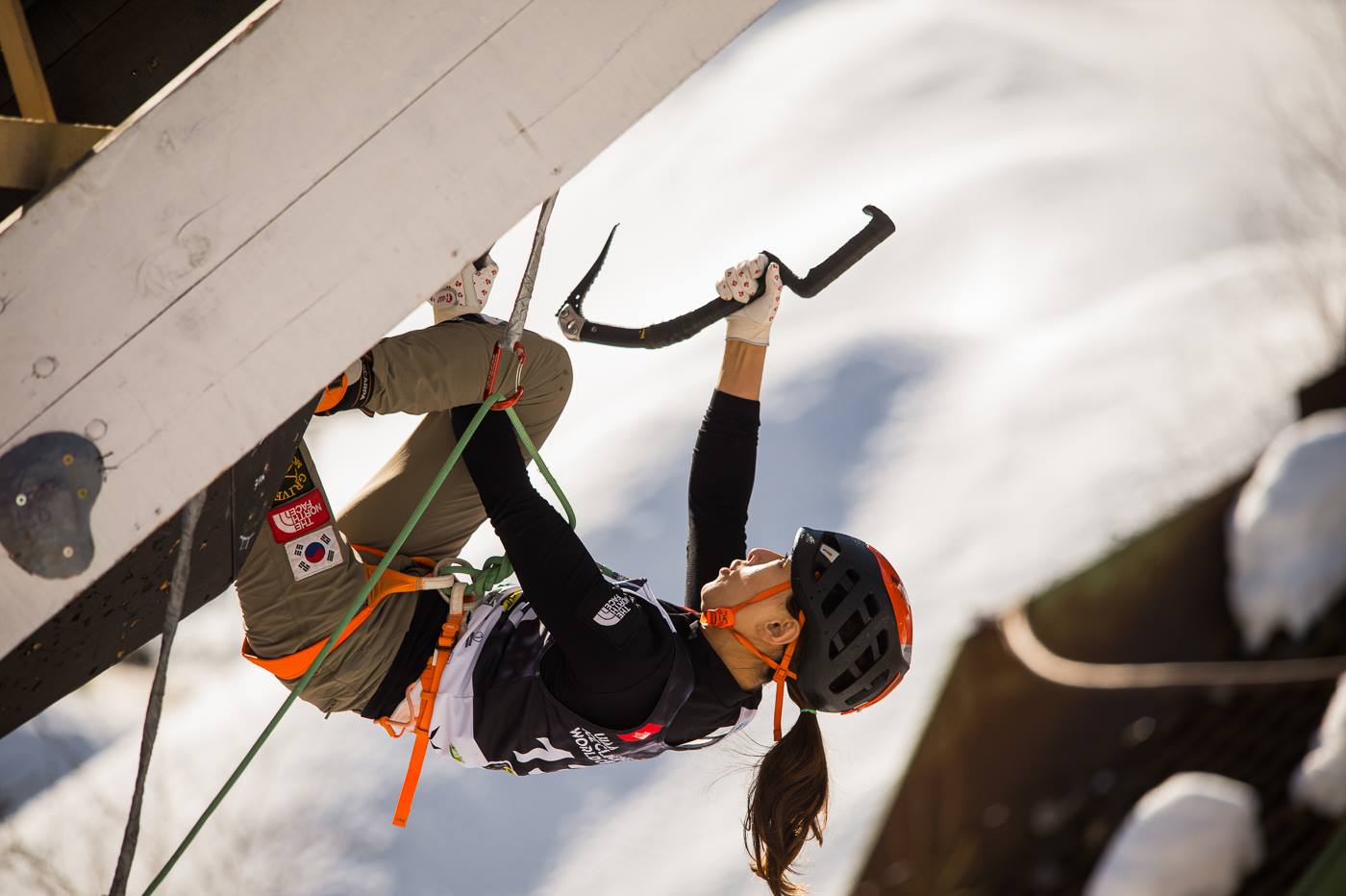 When: February 6-10
What: This year marks as the 106th annual Winter Carnival, and with more than a century under its belt, you can bet that this a can't-miss event for the entire family! The Winter Carnival will include ski jumping events, an obstacle race, snow sculptures, and more.

When: February 22-24
What: This huge music festival will feature various musical guests, including Trampled By Turtles, Railroad Earth, and The Infamous Stringdusters, among others. (View the full music lineup for WinterWonderGrass.) 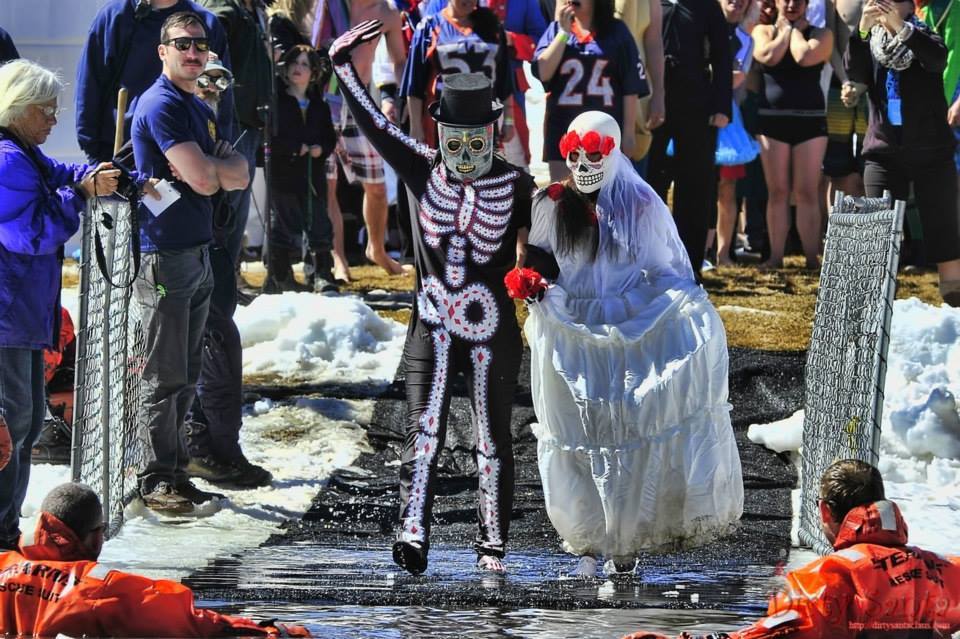 When: March 8-10
What: Frozen Dead Guy Days is coming back to Nederland for a wild, crazy, and quirky three-day festival. Frozen Dead Guy Days pays homage to Bredo Morstoøl, a man who is currently frozen in a state of suspended animation and stuffed inside a Tuff Shed on dry ice above Nederland.

What do you think? Are there any winter festivals happening in Colorado that we missed? Share them with us in the comments below, and let us know which one(s) you're the most excited about!

Check out these 4 winter activities to do in Colorado if you're not a skier!