Over 100,000 bikers attend the bike week event every year.

Dubbed the “largest motorcycle rally on the East Coast,” OC Bikefest and Delmarva Bike Week have been pushed back a whole year to September 2021.

Ocean City town officials and the Worcester County Health Department worked with event organizers to reach the decision to postpone the event out of ongoing concerns for potentially spreading coronavirus. The joint events, originally scheduled for September 16–20, have been rescheduled to September 15–19, 2021.

OC Bikefest and Delmarva Bike Week typically attract over 100,000 bikers each year to Maryland’s East Coast. Event organizers issued a joint statement declaring how difficult it was to postpone the event.

“This year, the uncertainty is too great to risk that trust and safely produce the quality events each of you have come to expect. As mentioned, this decision has been very difficult, but when it comes to the safety of all those involved, we know it is the right decision,” the joint statement read. 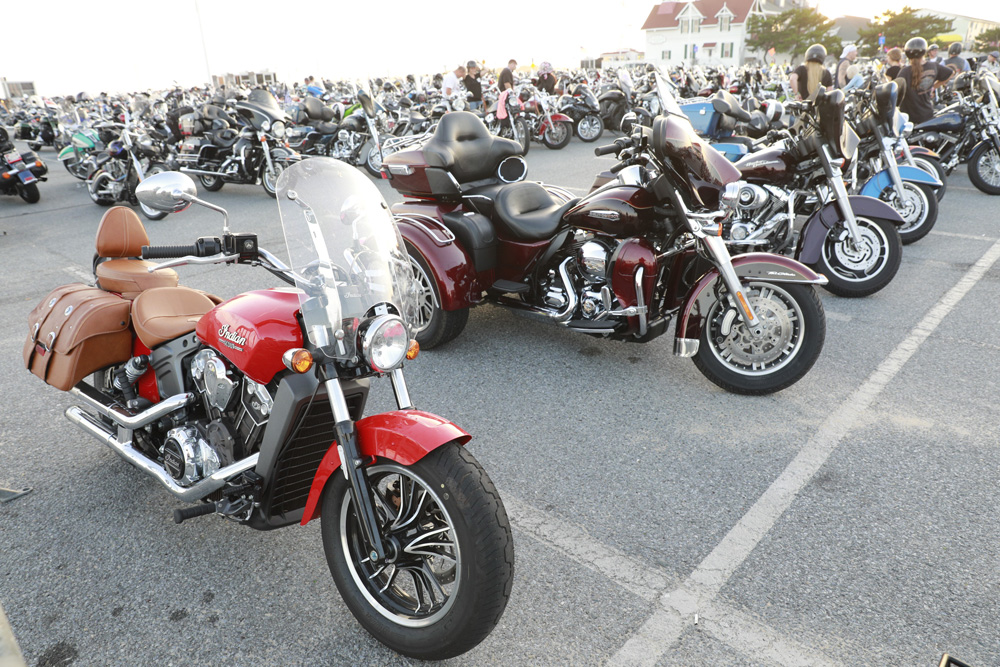 Anyone who already purchased passes should expect updates on next steps by August 5, according to event organizers.

Bike Week events are typically held the second week of September to conclude the summer. Will you be able to wait until year? Comment below.

Beginning November 27, Bask in the 'Winter Glow' at Mount Vernon This Holiday Season!

The Holiday Lights at Virginia Beach Boardwalk Are On, Through January 3