The RAW artist community prepares for a spectacular night at the beginning of August in a gothic church-turned-night club. The event is called ARISE, a night that showcases the independent artistic community in all creative genres through a curated selection.

This community is an international network of artists that branches through different cities around the globe, and their purpose is to serve independent artists with a support group, tools, resources, and exposure needed to thrive in their creative careers.

Arise Promotion Poster | Courtesy of Off The Clock

The organization recently added pen and ink artist Golden Pirate as a member of their artistic community, who will be exhibiting their work at this alternative art event. The August 1 event marks as the first time the Denver-based artist will feature their work in a RAW showcase.

One of the community's way of granting exposure to artists is by creating unique showcases that attract both artists and art connoisseurs alike. It gives artists, like Golden Pirate, a chance to exhibit a fresh portfolio of ink art, stickers, and other products to the public.

However, RAW's events tend to be more than just your run-of-the-mill art show. RAW prides themselves in being loud, colorful, and creative. 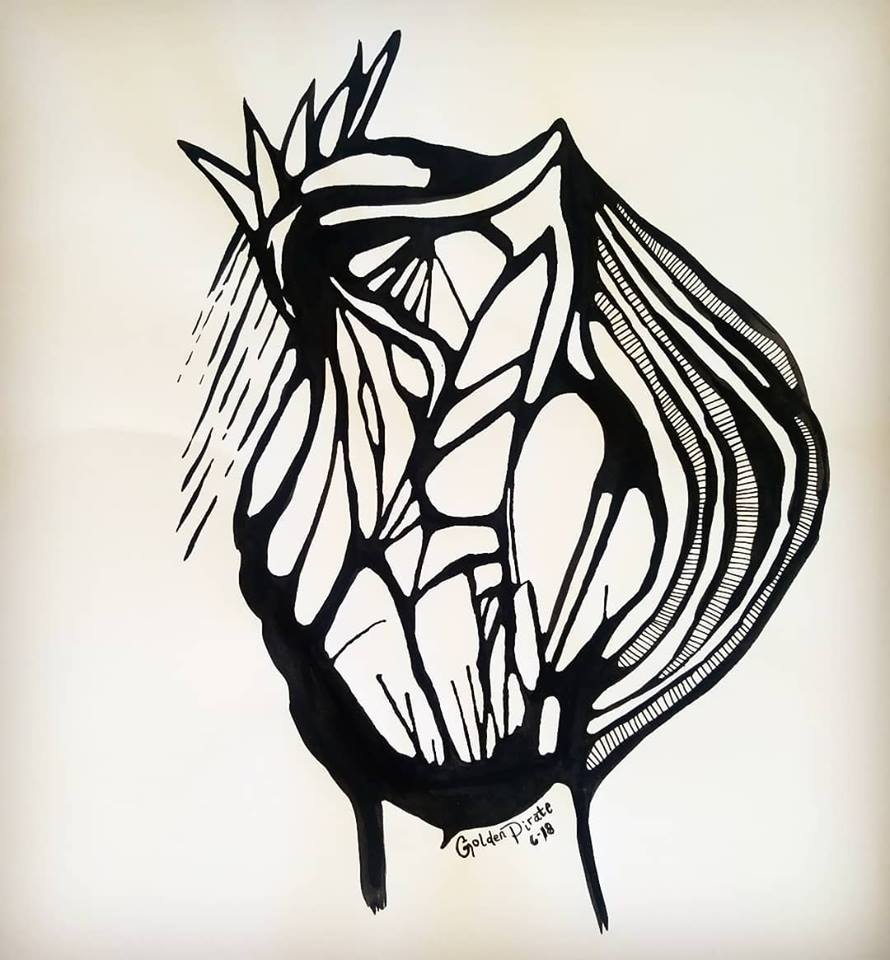 In part, that has to do with the way the artists will feature their work. Aside from an existing portfolio, Golden Pirate will also be making live art. All the original pieces created in the event will be available for purchase, as well. They will also be making abstract drawings on paper with India ink and calligraphy pens. Apart from putting on a performance for art-lovers, Golden Pirate wants to get rid of the misconception that their art is completely digital, to show viewers how their art is created originally through pen and paper and rendered digitally later on.

ARISE will feature other local artists such as Jasmine Magno, Kira Scura, Ann Marie, Paisley Rose, Rachael Weiss, Azria Arroyo, and many others.

The event will take place at Church Nightclub on August 1, from 7-11 p.m. The host and music of the event are still to be decided. Tickets can be purchased online for $25/person. For more information on ARISE, click here.

Will you be attending ARISE on August 1? Let us know in the comments below.