Here's what's happening in Richmond's brewery scene this next week!

This week’s brew news brings in live music, a brewery crawl, Jeep meet-ups and shamrock shindigs. From Boulevard and Broad to Lakeside, Ashland, and Shockoe Bottom, things are going on all over town. 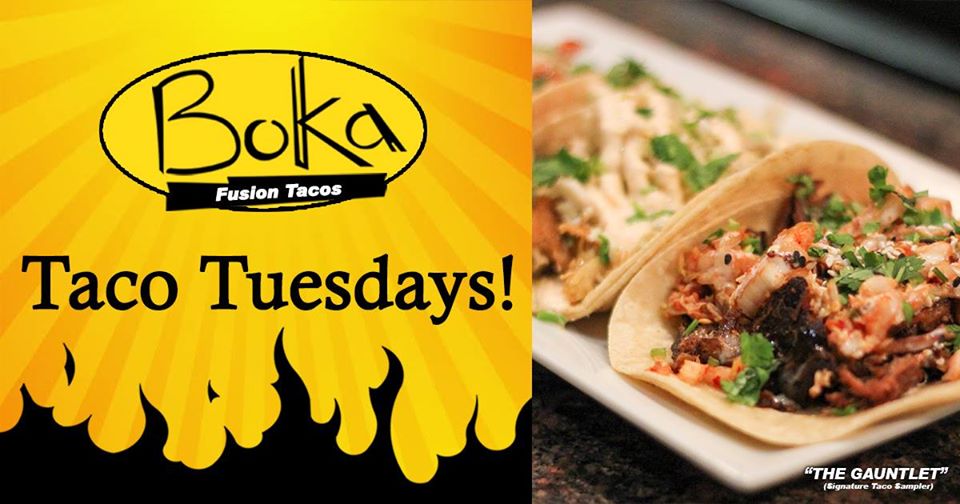 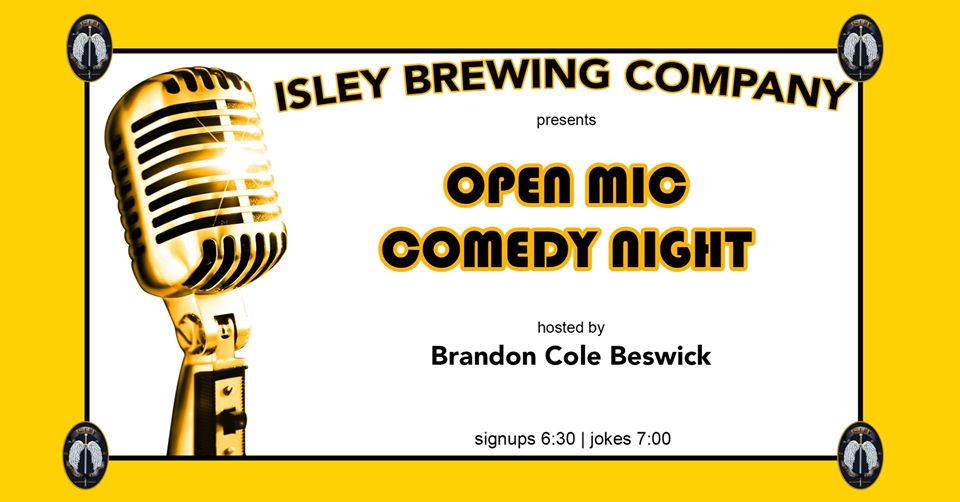 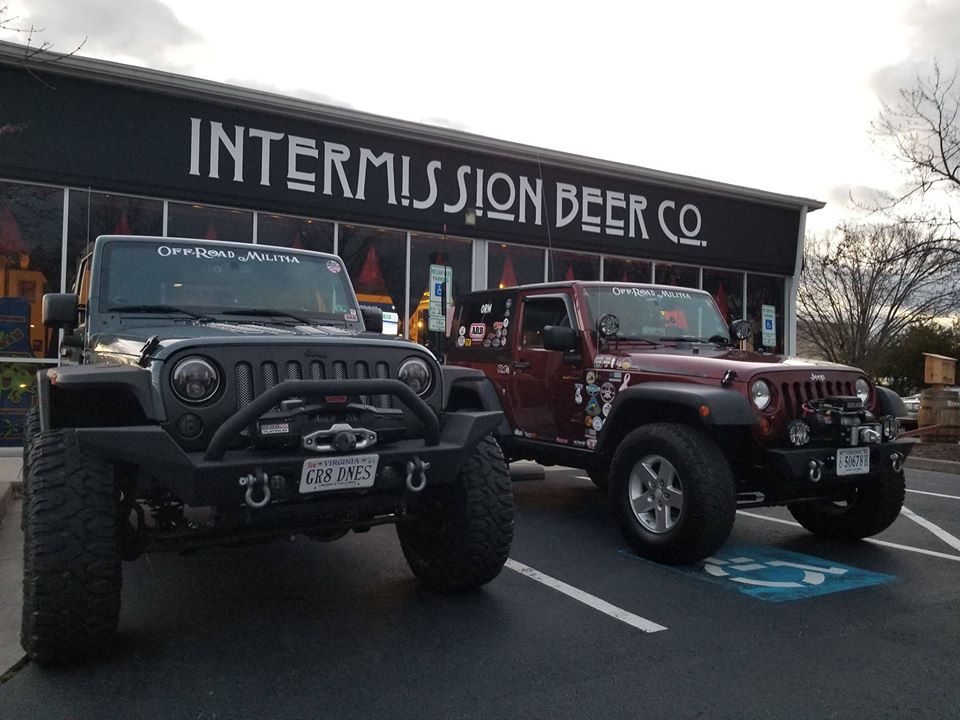 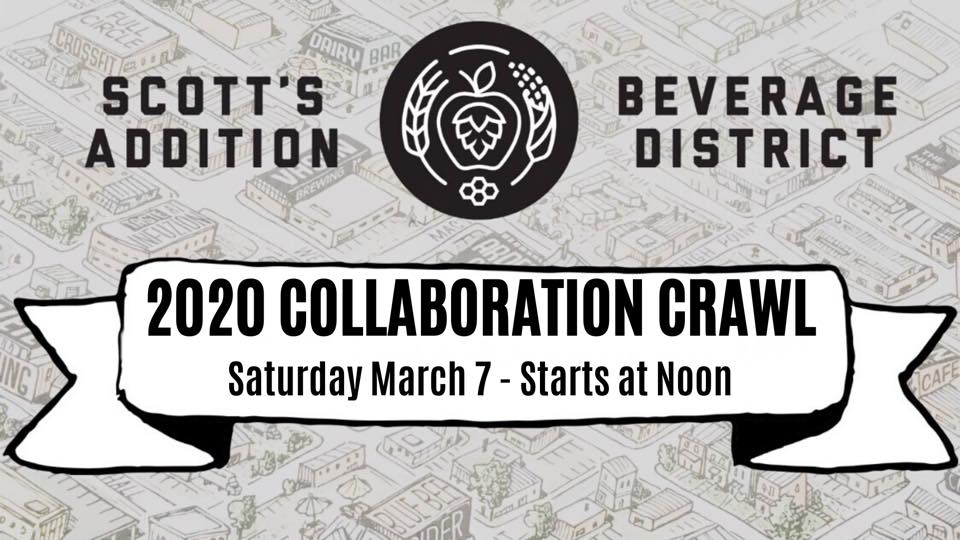 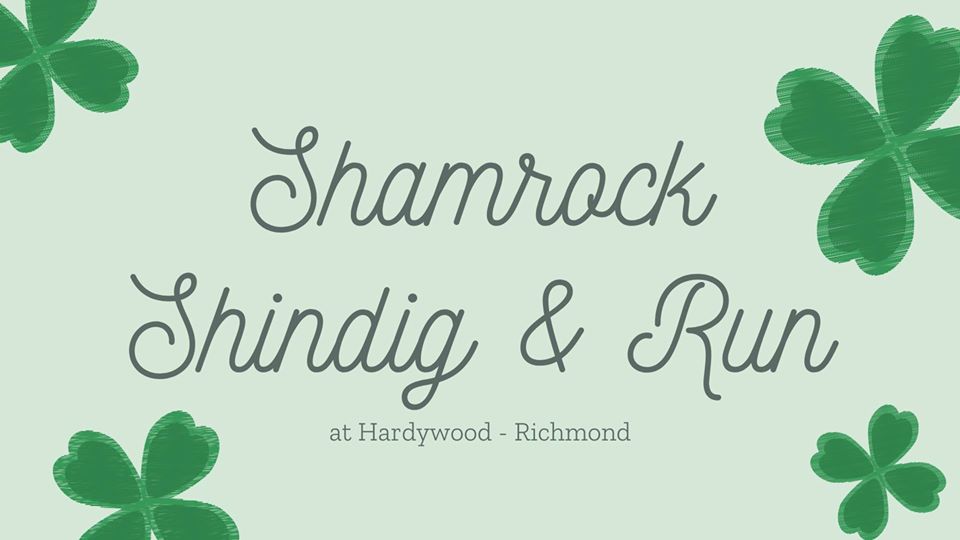 What’s your favorite Richmond craft brewery event? Do you know of any upcoming events that we missed? Let us know in the comments!