The Edgar Allan Poe Festival Streams October 3–4—And It's Free!

The Edgar Allan Poe Festival Streams October 3–4—And It's Free!

The International Edgar Allan Poe Festival & Awards stream to a device near you this weekend!

So begins a famous poem, from an author—you should know him,
for they surely teach of Poe in nearly every English class.
The haunted Edgar Allan used considerable talents
to write tales of mostly malice with unparalleled panache.
From The Raven to The Black Cat, he drafted scary tales en masse
and now Master Poe is back. 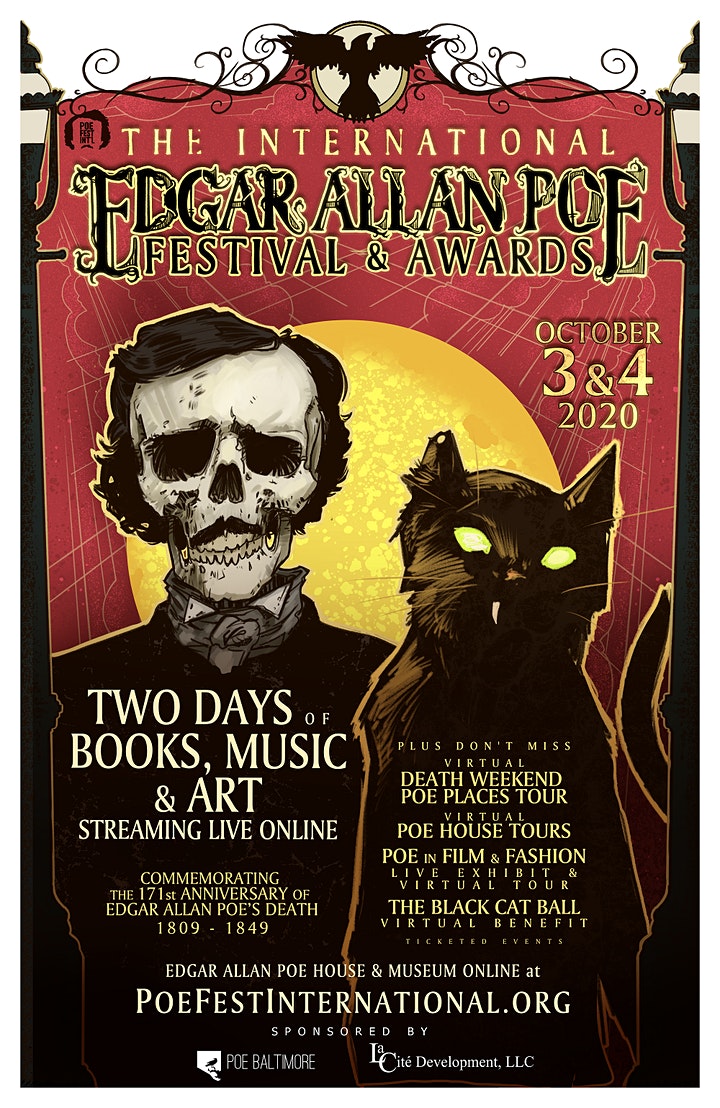 Nah, I won't be doing that for the whole article—it's kind of difficult to fit "The 2020 International Edgar Allan Poe Festival & Awards" into The Raven's meter without getting kitschy.

Edgar Allan Poe and Baltimore are inextricably linked. Poe worked in the city for a time, and died and was buried there. The Baltimore Ravens NFL team has a raven mascot named Poe, and now Poe Baltimore is hosting an international, virtual celebration of Edgar Allan Poe's legacy.

The 2020 International Edgar Allan Poe Festival & Awards is a weekend of performances, movies, music, art, and virtual tours. You can tune in to a live stream of the virtual event on October 3 and 4 at PoeFestInternational.org, via Facebook, or through their YouTube channel. 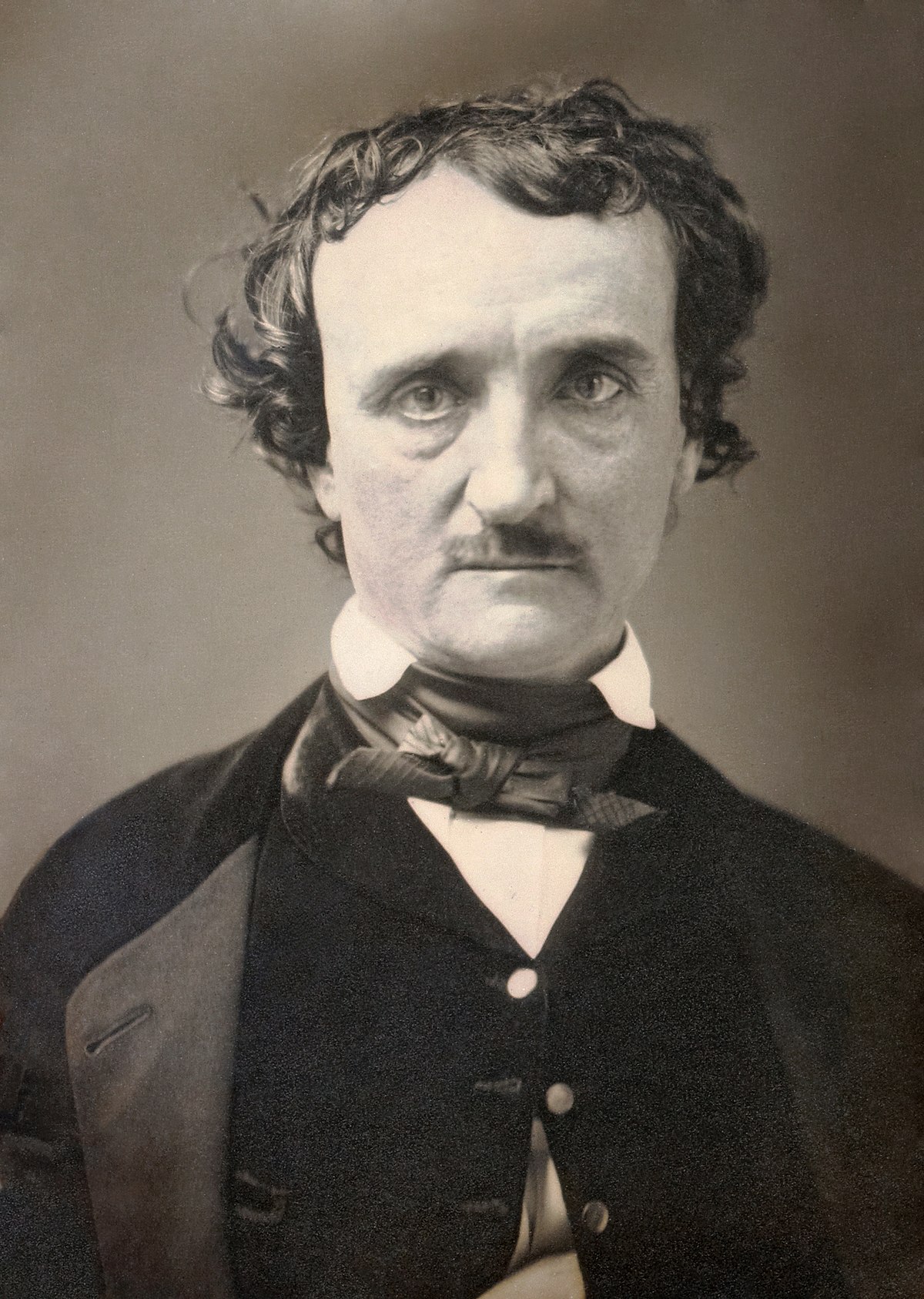 All this for such a handsome lad. Image courtesy Wikimedia Commons.

What Spooky and Riveting Things Await the Virtual Attendees?

You can check out the festival program here, but highlights include:

If you have technical questions on how to tune in, you can consult their FAQ here.

Can you think of a better way to kick off Halloween month than with a Poe festival? Any interest in attending? Leave a comment!

Maryland's Delfest Has Been Canceled for 2021