Women suffragists demonstrating for the right to vote in 1913, Courtesy of Wikipedia
Reni Rhodes 8/7/20
Join the Community
shares

Celebrate the passing of the 19th Amendment from your own home by virtually attending events from the "Rightfully Hers" National Archives exhibit.

This year marks the 100th anniversary of the passing of the 19th Amendment, and the National Archives Foundation has chosen to commemorate this momentous occasion through an initiative called Rightfully Hers: American Women and the Vote. As a part of this series, the National Archives is offering six virtual sessions throughout the month of August highlighting historical moments from the women's suffrage movement. 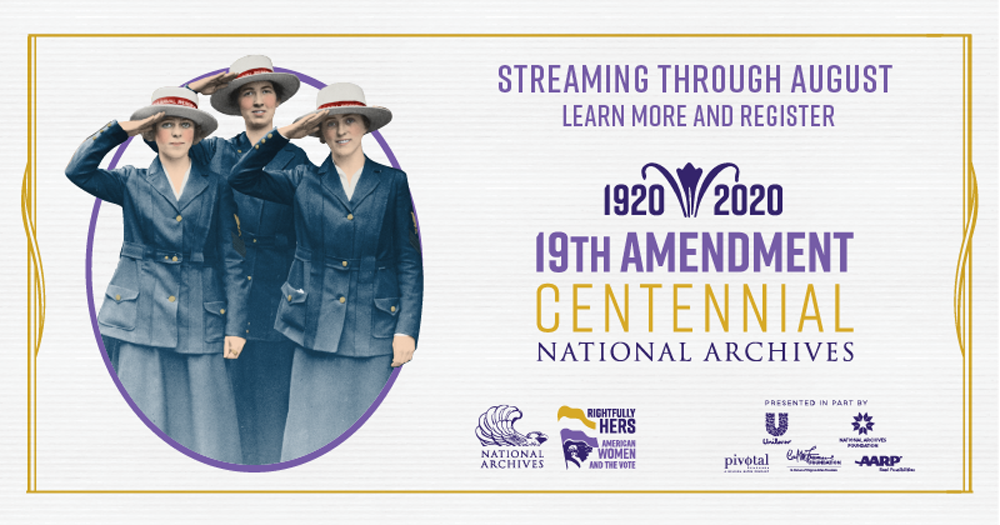 This virtual session will highlight the life of President John F. Kennedy and the legacy of First Lady Jacqueline Kennedy during their time in the White House. It will also provide a glimpse into the John F. Kennedy Presidential Library museum in Boston discussing some of their future initiatives for the 100th anniversary of the women's suffrage movement. 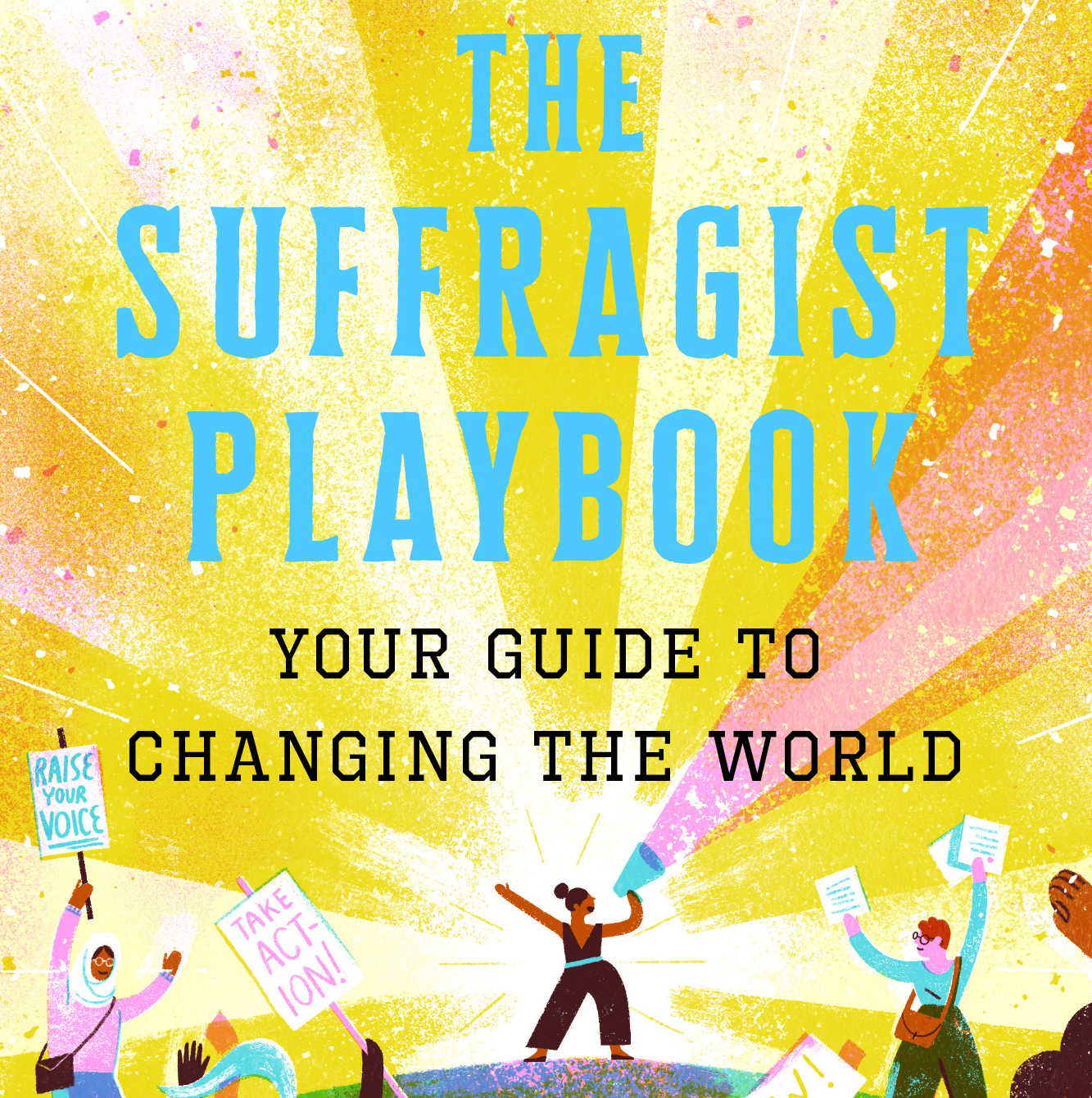 Courtesy of The National Archives Foundation

This session will discuss the future release of The Suffragist Playbook: Your Guide to Changing the World written by authors Rebecca Roberts and Lucinda Robb. The authors will give a sneak-peek into their new book that tells the stories of several women who dedicated their lives for the right to vote.

Our final #19forthe19th theme is "Seeing Me In History." The Alice Paul Institute's selfie wall invites visitors to see themselves alongside our NJ (s)hero Alice Paul. Today, we ask everyone to see themselves in Alice, and the many other suffragists who fought for equality. @usnatarchives #NJWomenVote #NJWomen #AlicePaul #Suffrage #Suffragists #Suffragette #USNatArchives #Archives #SeeingMeInHistory #AlicePaulInstitute #API #Selfie #WomensHistory #Herstory #Equality #Suffragist #NJWV #NJWV100 #Suffragettes #SuffrageHistory

This session is catered to families and children discussing women suffragists' struggle for equality. The Programs Director at the National Archives in New York City, Dorothy Dougherty, will host this session interviewing Susan B. Anthony, Alice Paul, and Sojourner Truth.

I'm thrilled to share the COVER for VANGUARD: How Black Women Broke Barriers, Won the Vote, and Insisted on Equality for All. Coming September 8, 2020! pic.twitter.com/bxmnmNcSwb

This discussion will feature a new book by Dr. Martha S. Jones, Vanguard: How Black Women Broke Barriers, Won the Vote, and Insisted on Equality for All. Dr. Jones is a Society of Black Alumni Presidential Scholar and Professor of History at John Hopkins University. She will be interviewed by National Archives Foundation Board Member and journalist A'Lelia Bundles.

Session 6: 100 Years Later—Women in Charge of the Ballot Box 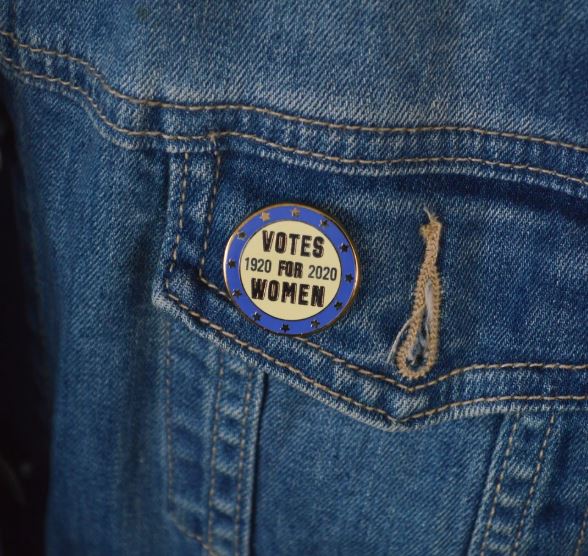 Courtesy of The National Archives Foundation

In addition to these live sessions, "Rightfully Hers" swag is available for purchase at the National Archives online store.  Be sure to check out The National Archive's Facebook, Instagram, and Twitter pages to keep up-to-date with the latest information.

Are you ready to celebrate American history and the 100th Anniversary of the 19th Amendment? Let us know which sessions you plan to attend in the comments below!