Here's your chance to hear directly from a former spy!

We’ve all marveled and fantasized over Hollywood’s portrayal of spies, from the daring stunts in Mission Impossible to the crazy love story of Mr. & Mrs. Smith. While many of these movies are purely fictitious, spending a day at The Spy Museum in Washington, D.C., will quickly teach you that some of the elements from these movies aren’t far from the truth. You can find exhibits from real CIA operations of the past, to sabotage and deception techniques, stories of exfiltration, surveillance devices, and disguises.

Of course, reading and watching movies about spies are fascinating, but hearing directly from a former spy is even more exciting! 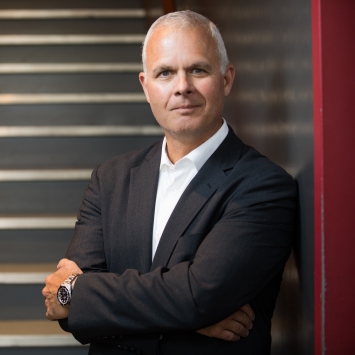 The Executive Director of The Spy Museum, Chris Costa, will host a "Virtual Spy Chat" on Thursday, August 20, at 12 p.m. ET. In this online forum, Chris Costa will discuss the latest national security and intelligence issues in the news. He is a former intelligence officer with over 30 years of experience working in countries such as Panama, Bosnia, Afghanistan, and Iraq. In addition to his extensive intelligence career, he also served on the National Security Council as the Senior Director for Counterterrorism and as Special Assistant to the President. 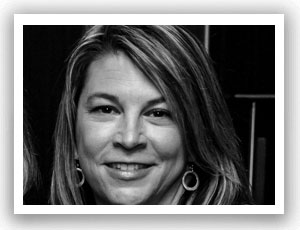 Photo of Kristin Wood courtesy of The Spy Museum

The special guest featured for this Virtual Spy Chat is former intelligence officer, Kristin Wood. Wood had an extensive career with the CIA overseeing the analysis, operations, and digital innovation directorates. In addition to her leadership role at the CIA, she served as a briefer for the President’s Daily Brief (PDB) and served the Vice President’s National Security Advisor.  Her most recent position before retiring was Deputy Chief of Innovation & Technology Group at the Open Source Center (OSC). She has been featured as an expert on National Security matters in The Washington Post and CBS news.

At the end of the Virtual Spy Chat, you will be able to ask questions via the online platform.

So, your mission, should you choose to accept it ... is to register for this FREE event!

What questions do you want to ask a former spy? Let us know in the comments below!