Enjoy a free concert during your lunch break.

The Washington Bach Consort has only two concerts remaining in this season's Noontime Cantata Series, a little-known 30-year tradition that allows D.C. workers the opportunity to attend a free 50-minute concert during their lunch breaks.

Usually offered on select Mondays and Tuesdays from October to May, the last two cantatas will take place on Monday, May 6, and Tuesday, May 7, at 12:10 p.m. 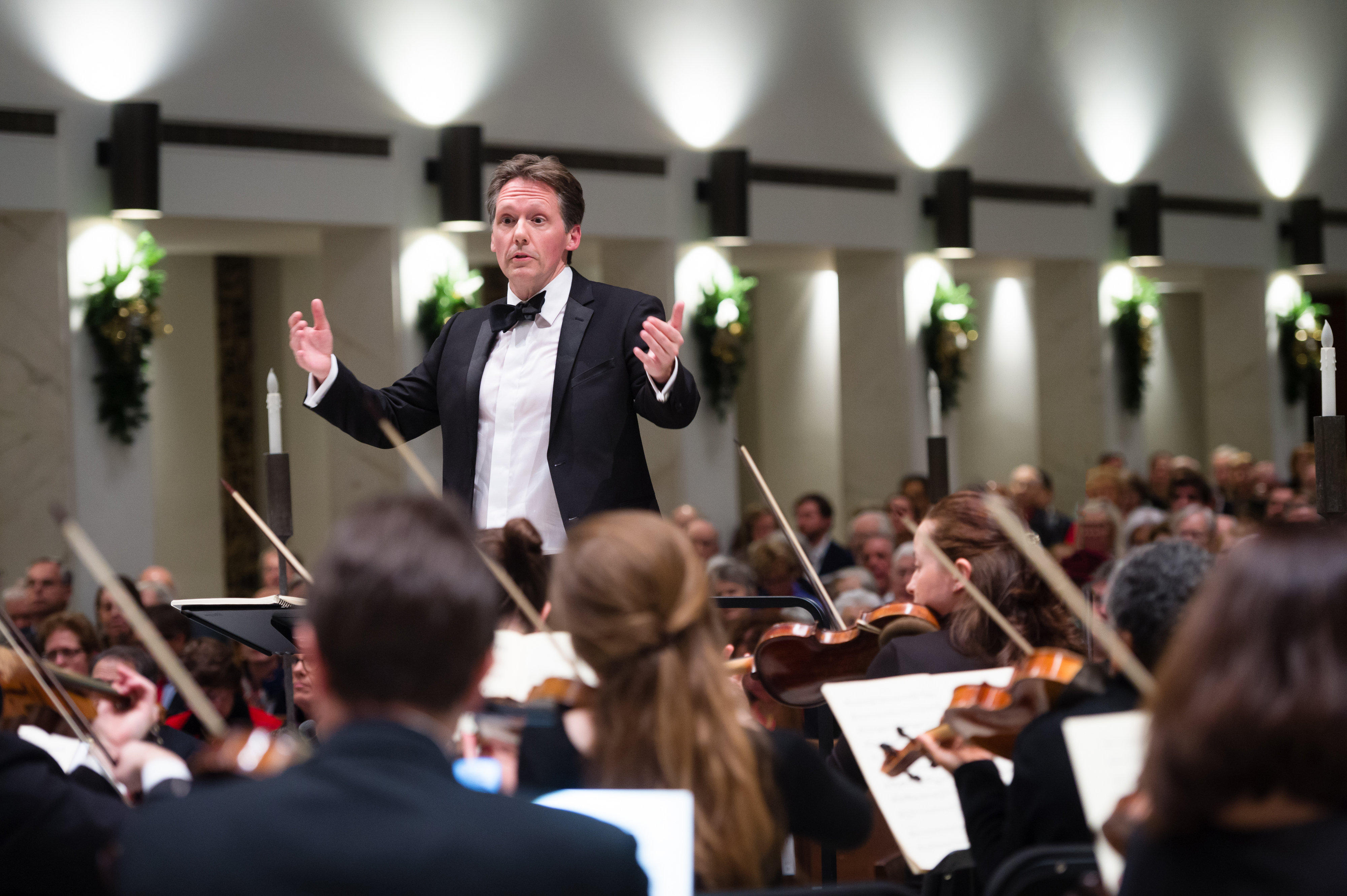 Combining instrumental and choral elements, the Washington Bach Consort performs the beloved works of Johann Sebastian Bach -- both the more popular pieces and the lesser-known. 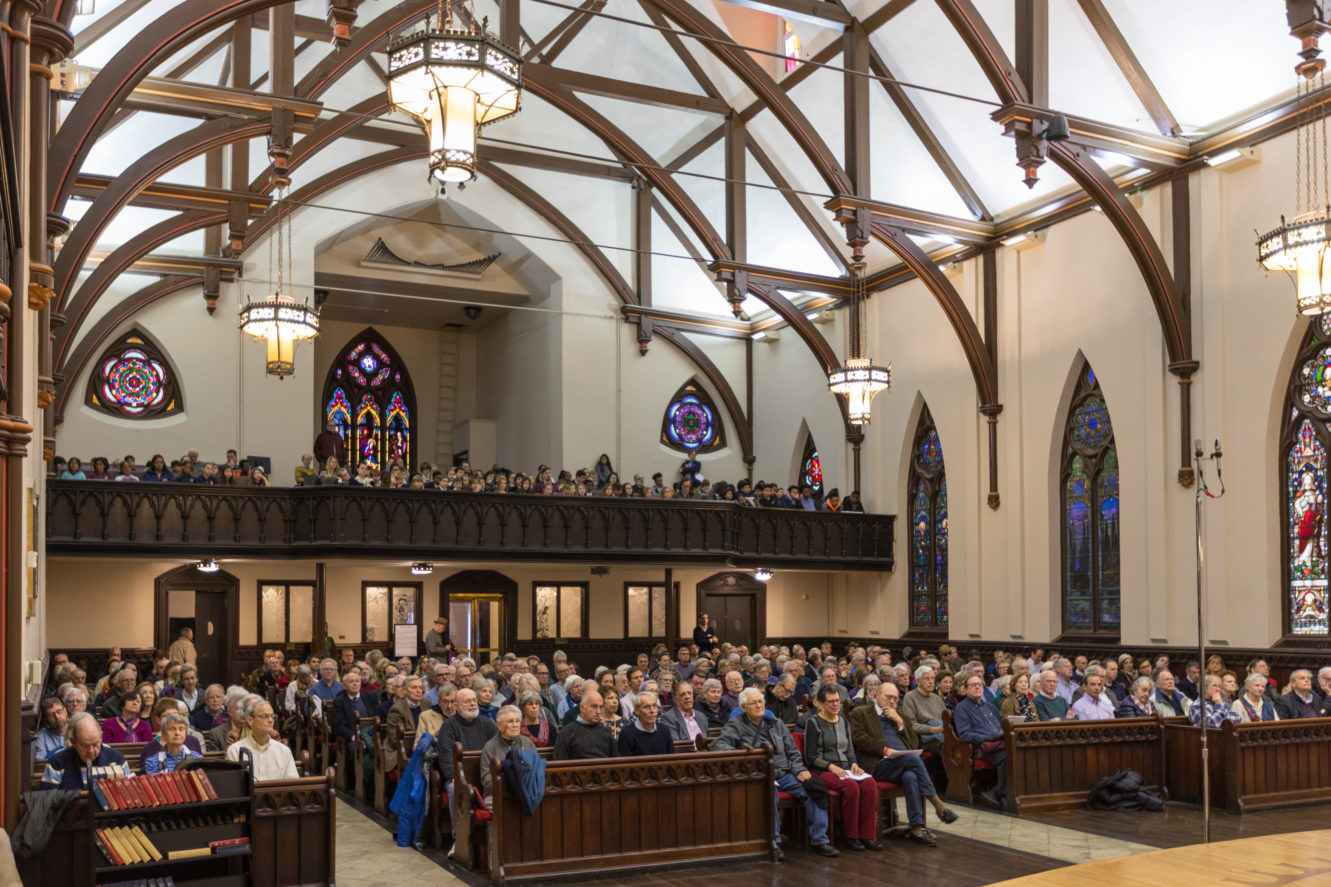 Pro Tip: Seats fill up quickly, so plan to arrive a little early, especially if you are looking for a seat right up front.

Have you attended one of these performances before? Doesn't it sound like a wonderful break from the office? Tell us what you think in the comments.