Things to Do in Denver This Weekend (Oct. 12-14): Run the Rocks, The Bloody Mary Festival, and More!

Things to Do in Denver This Weekend (Oct. 12-14): Run the Rocks, The Bloody Mary Festival, and More!

From concerts and musicals to food and drink festivals and everything in between, we've got the full lowdown on all of the incredible events happening this weekend! 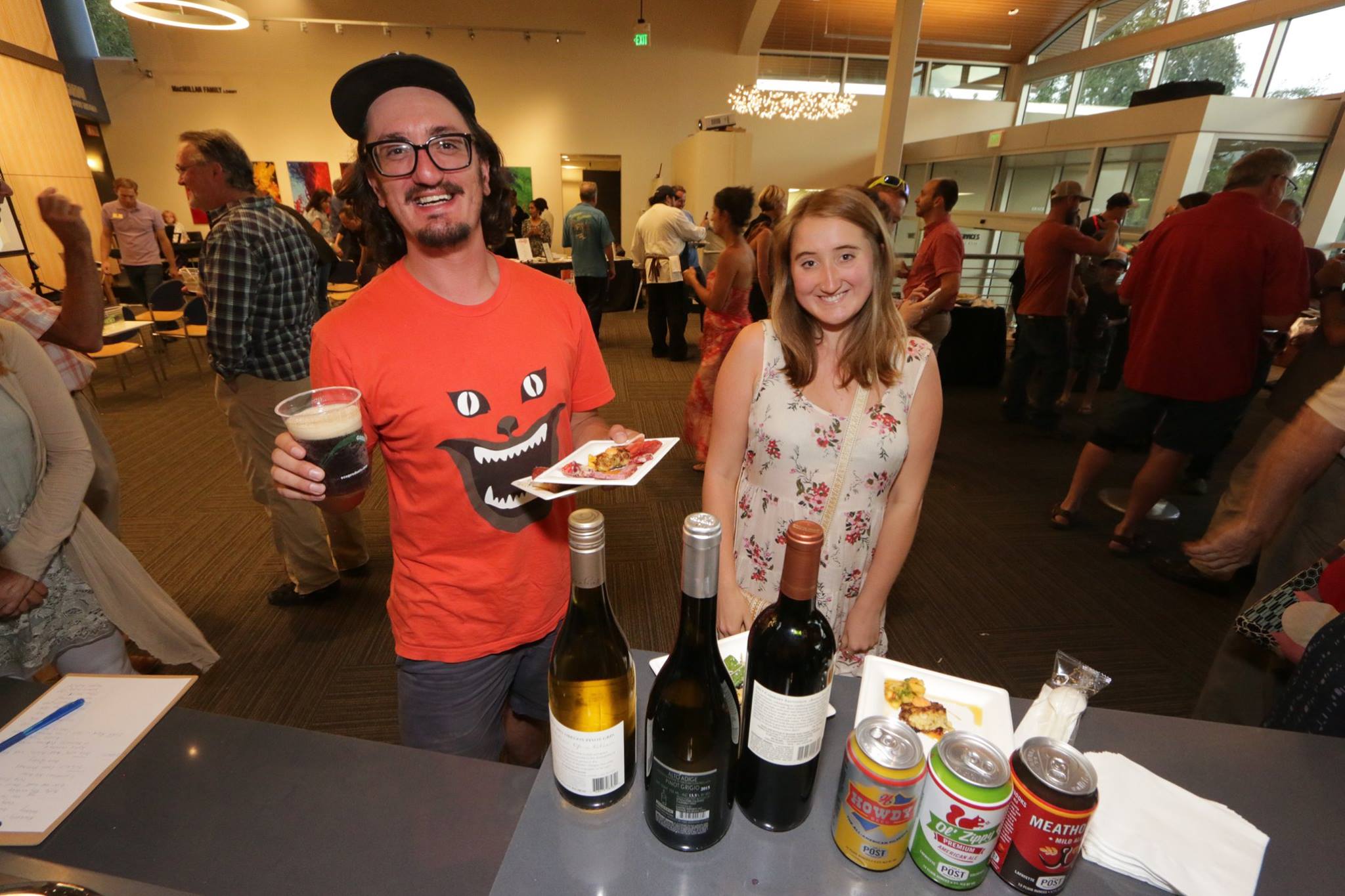 When: October 11-14
Where: Multiple Venues

The sixth annual Flatirons Food Film Festival will bring the best culinary cinema to Boulder with screenings and discussions, along with food and drink events, for "a balanced view of food culture." 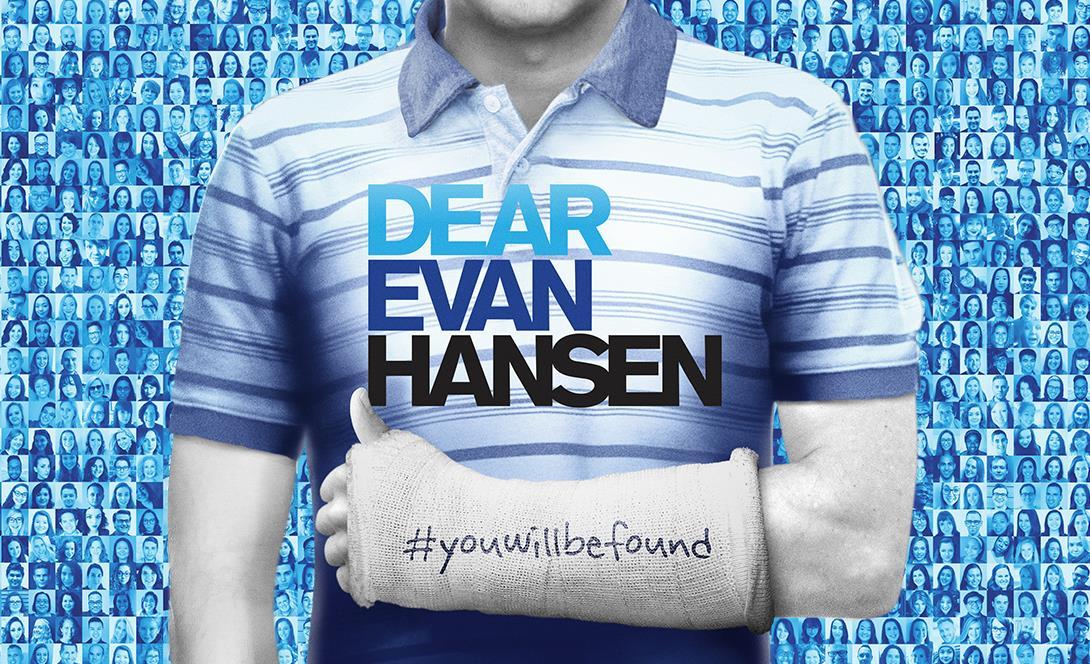 When: Through October 13
Where: Buell Theatre

Dear Evan Hansen will pull at your heartstrings in all the right ways. Get ready to experience the musical phenomenon of this generation! This is your last chance to see the Tony Award-winning musical! 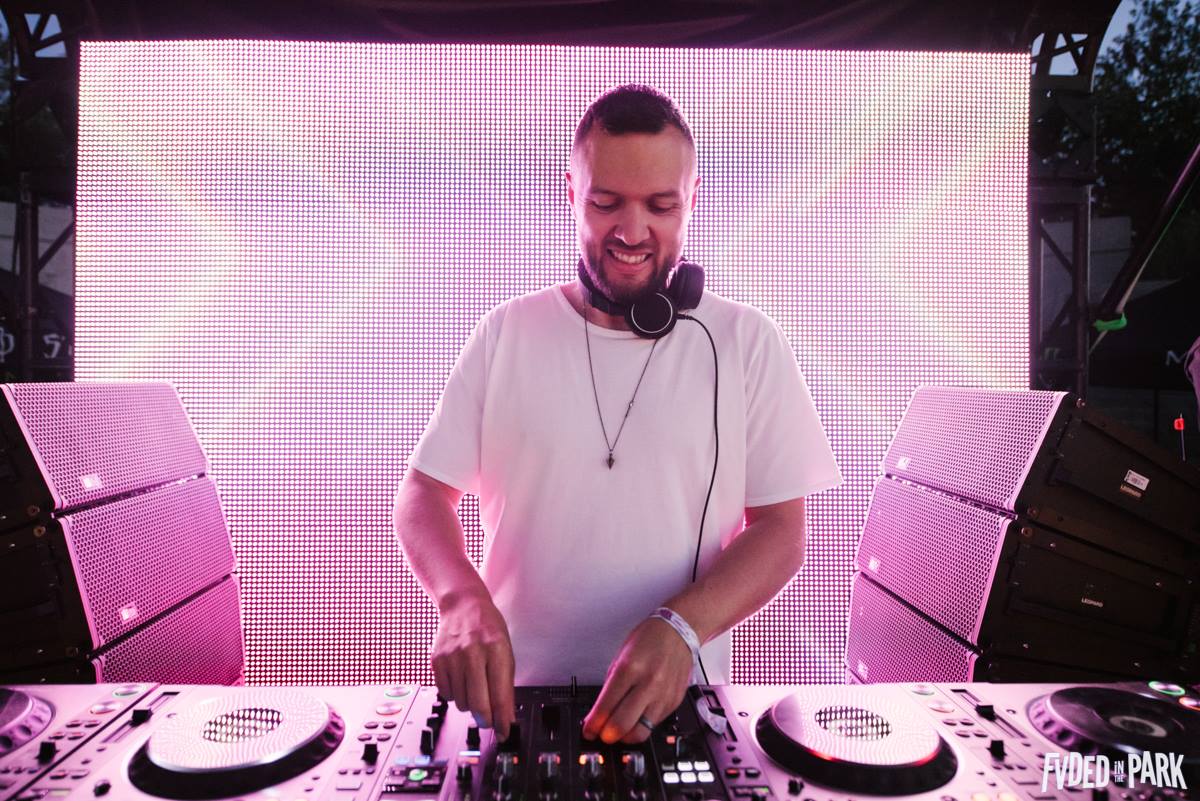 When: October 12
Where: Ogden Theatre

Music producer and DJ Chris Lake will be stopping by Denver's Ogden Theatre to bring his 'Lose My Mind Tour.' 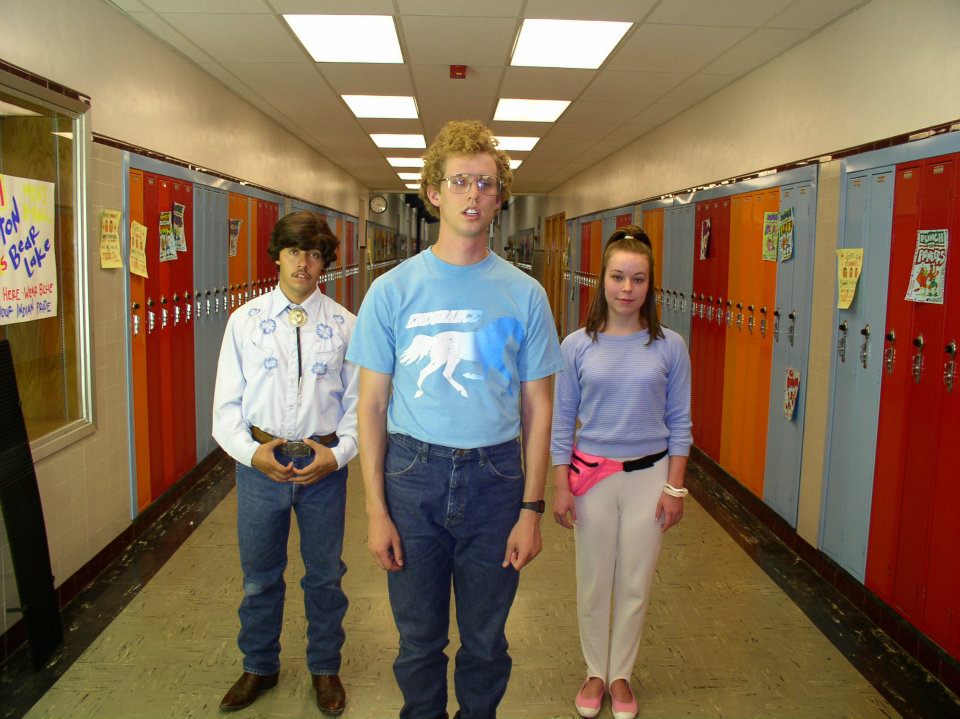 When: October 12
Where: Paramount Theatre

The Paramount Theatre is hosting an event that can only be described as — gosh, I am so sorry about this joke — um, it can be described as, uh, “Dynamite.” After a full screening of the cult classic, some special guests -- including Jon Heder (Napoleon Dynamite), Efren Ramirez (Pedro), and John Gries (Uncle Rico) -- will do a Q&A with the audience. 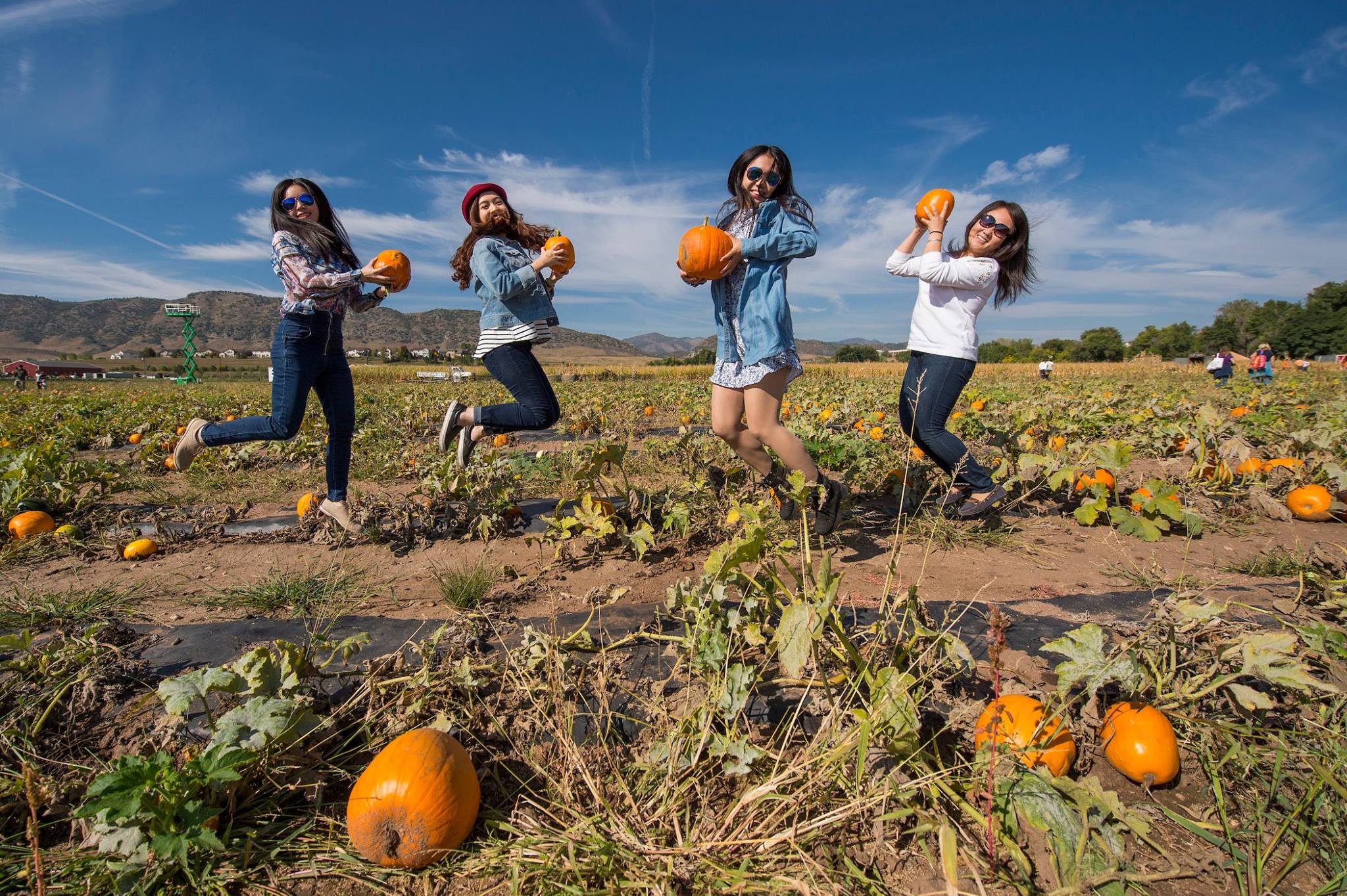 When: October 12-14
Where: Denver Botanic Gardens

Journey through the 10-acre pumpkin patch in search of the perfect gourd, enjoy delicious food and drinks from local vendors, try your hand at some classic carnival games, and so much more. 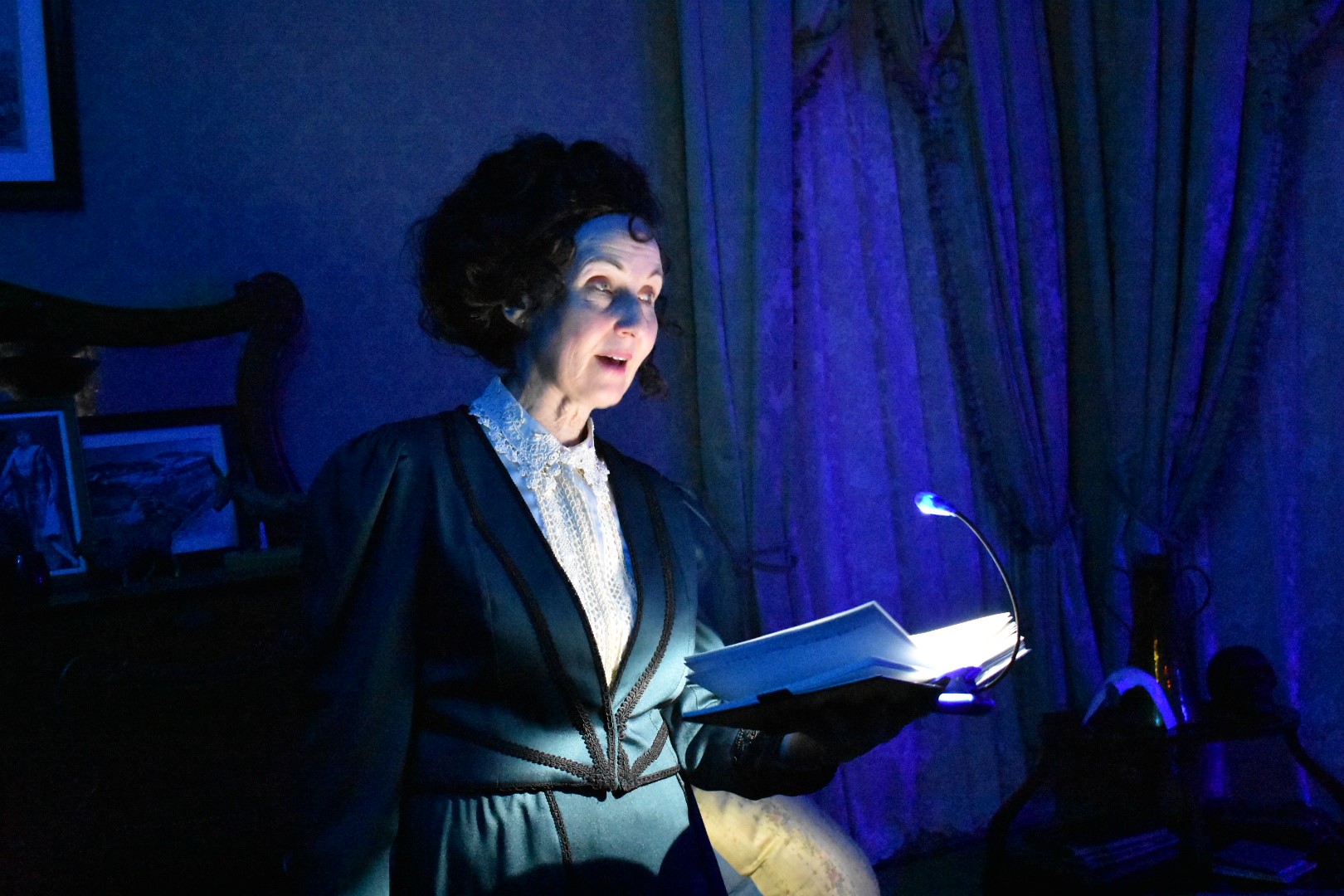 The Molly Brown House Museum's 25th annual Victorian Horrors event is back, and with it, it brings Mary Shelley and her fellow Gothic wordsmiths back to the living to share six haunting tales as you make your way through the historic home. 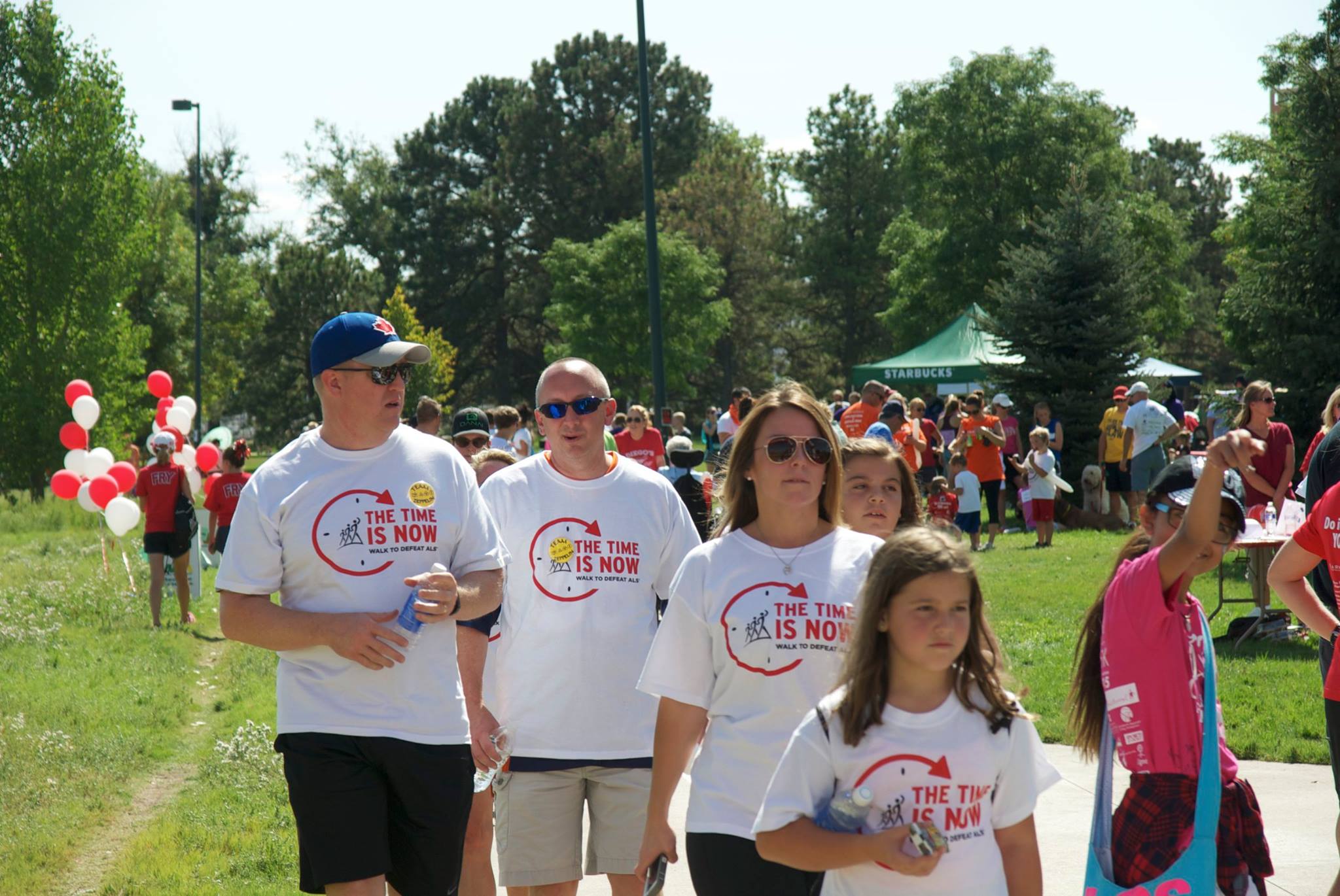 When: October 13
Where: Sloan's Lake Park

This fundraising walk will help make strides toward a treatment and ultimately, a cure for ALS (aka Lou Gehrig's disease) -- which is a progressive neurodegenerative disease that affects nerve cells in the brain and spinal cord. There's still time to register, so hurry!

An Evening with Leslie Odom, Jr. 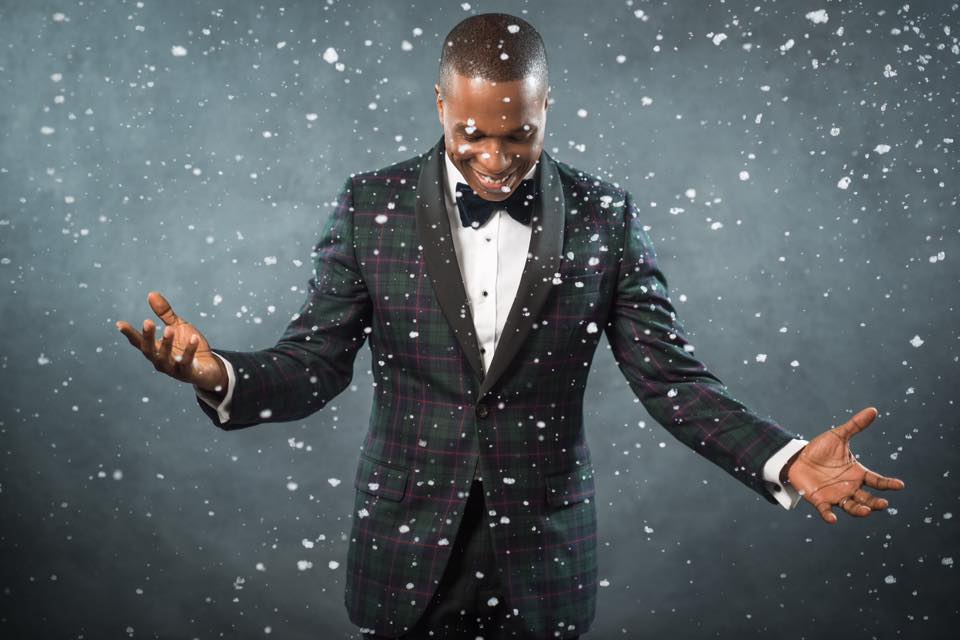 When: October 13
Where: Boettcher Concert Hall

Tony Award winner Leslie Odom, Jr., who won for his role of Aaron Burr in Broadway hit Hamilton, will be joining the Colorado Symphony for a night of show-stopping performances -- including hits from his debut album. 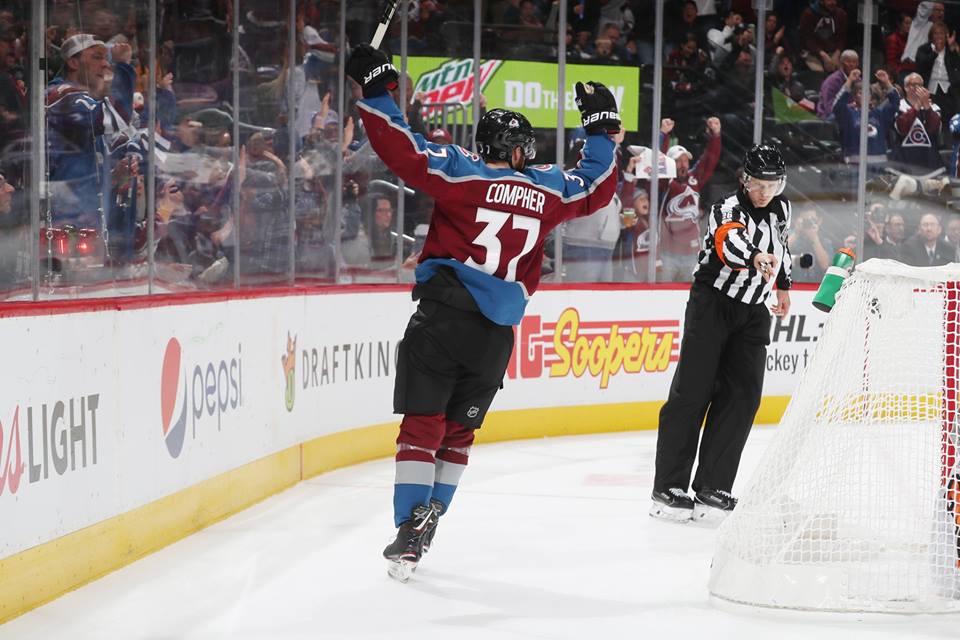 When: October 13
Where: Pepsi Center

It's Family Night with the Colorado Avs! Not only will you see the Avs take on the Calgary Flames, but this special family-friendly event also includes four tickets, four chicken tenders, and four Pepsis all for $140. 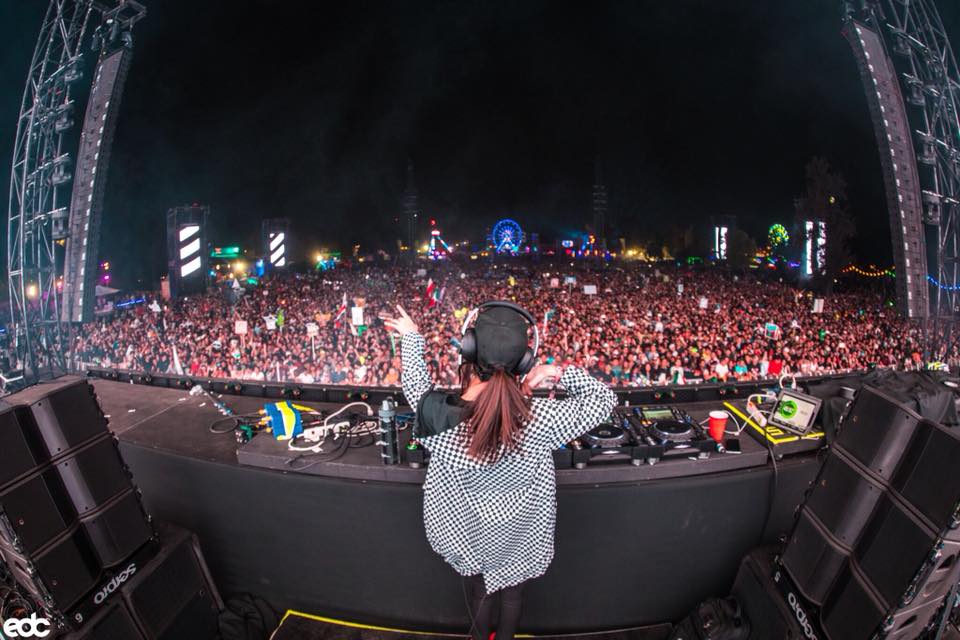 When: October 13
Where: Red Rocks Park and Amphitheatre

Canadian DJ Rezz will be joined by TOKiMONSTA, Bleep Bloop, CharlestheFirst, Digital Ethos, and Fytch for a night of amazing music. The concert event is rain or shine. 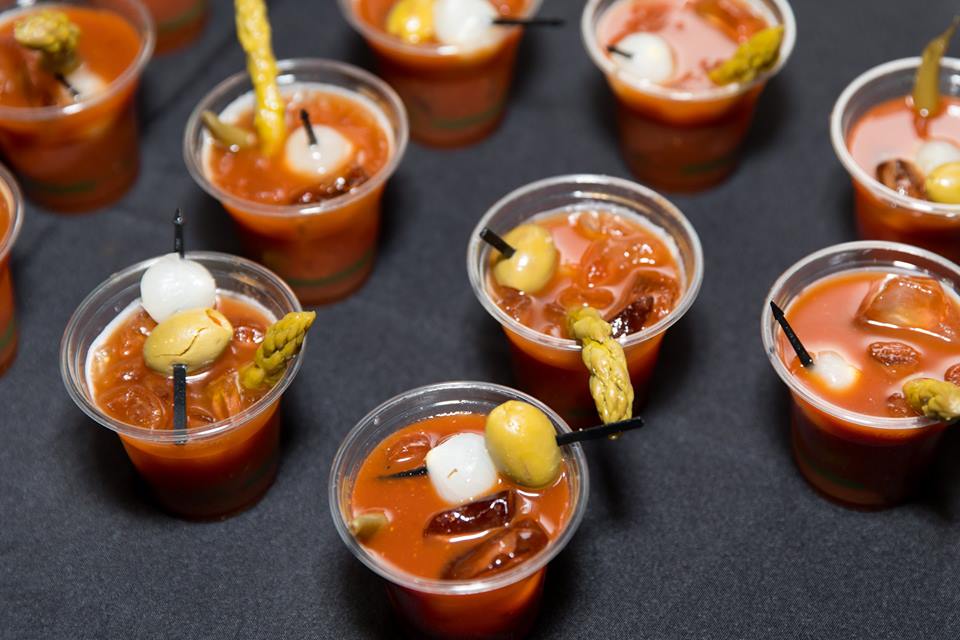 When: October 13
Where: EXDO Event Center

Um, it's a freakin' bloody mary festival! What else do you need to know?? 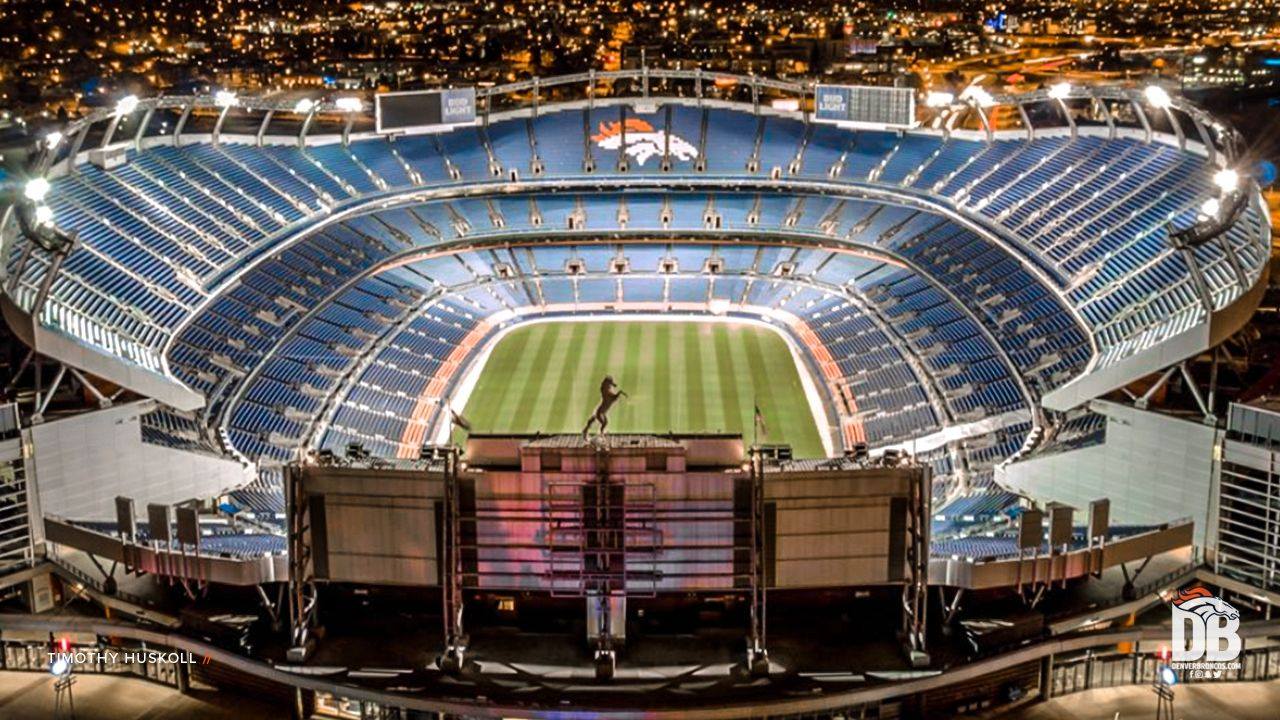 When: October 14
Where: Broncos Stadium at Mile High

Watch as our boys in orange and blue take on the Los Angeles Rams! Will the Broncos pull through and bring home a win? Who honestly knows anymore ... 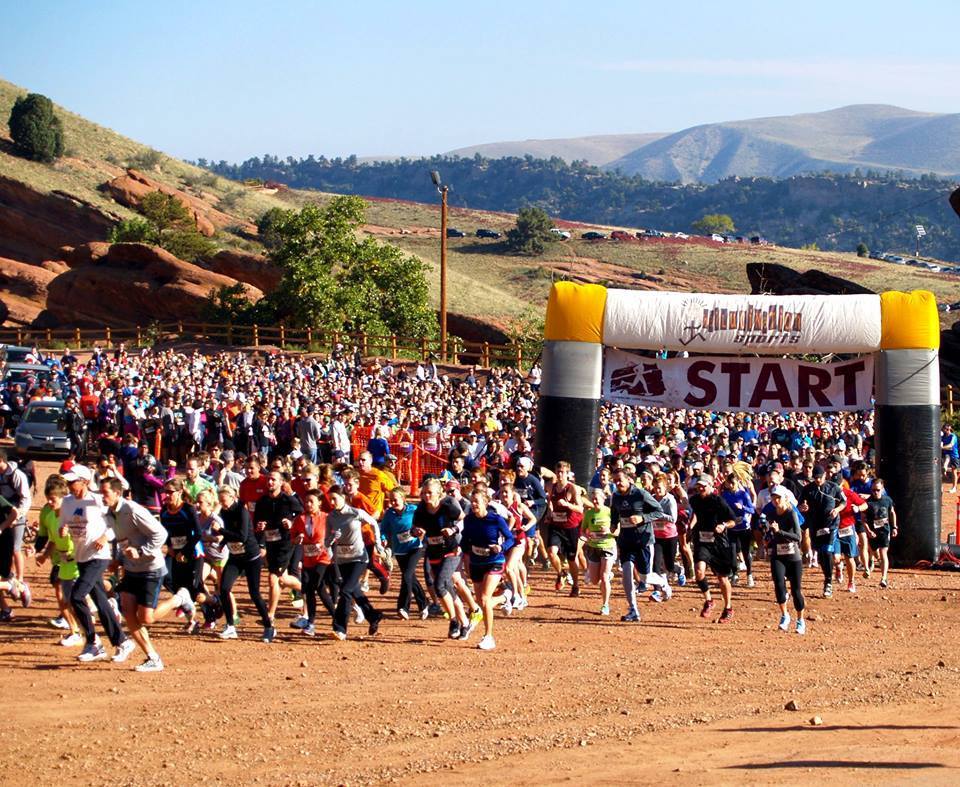 When: October 14
Where: Red Rocks Park and Amphitheatre

This one-of-a-kind run/walk will not only offer you the chance to see Red Rocks in all its glory, but you'll be supporting a great cause, the American Lung Association. Be sure to register if you haven't already!

Are there other fun events happening this weekend? Share them with us in the comments below. Have a great weekend, Colorado!