Who's Trodding the Boards: Baltimore's Theater Roundup for February

Who's Trodding the Boards: Baltimore's Theater Roundup for February

February brings many exciting shows to Baltimore—from a ballet rendition of those star-crossed lovers to a modern interpretation of "Measure for Measure" and "Rocky Horror," to the unknown dysfunction of Dick and Jane, and many other treats.

February may be the shortest month of the year, but that doesn't mean the offerings on the stage are lacking. From star-crossed teens to witches who are unlikely friends, there is plenty to see and fall in love with this month around Baltimore's theater scene.

The month opens with a weekend of performances by Shen Yun. This production mixes classical Chinese dance, scenographical effects, and original orchestral composition, and has been described as a visually stunning, must-see.

Most people are familiar with Shakespeare's classic, tragic love story of Romeo and Juliet, “star-crossed lovers” who ultimately lose their lives thanks to an ongoing family feud. This version of the story is a two-act ballet performed by the National Ballet Theatre of Odessa, Ukraine. Fifty-five of Ukraine's brightest ballet stars will perform in this full-scale production. 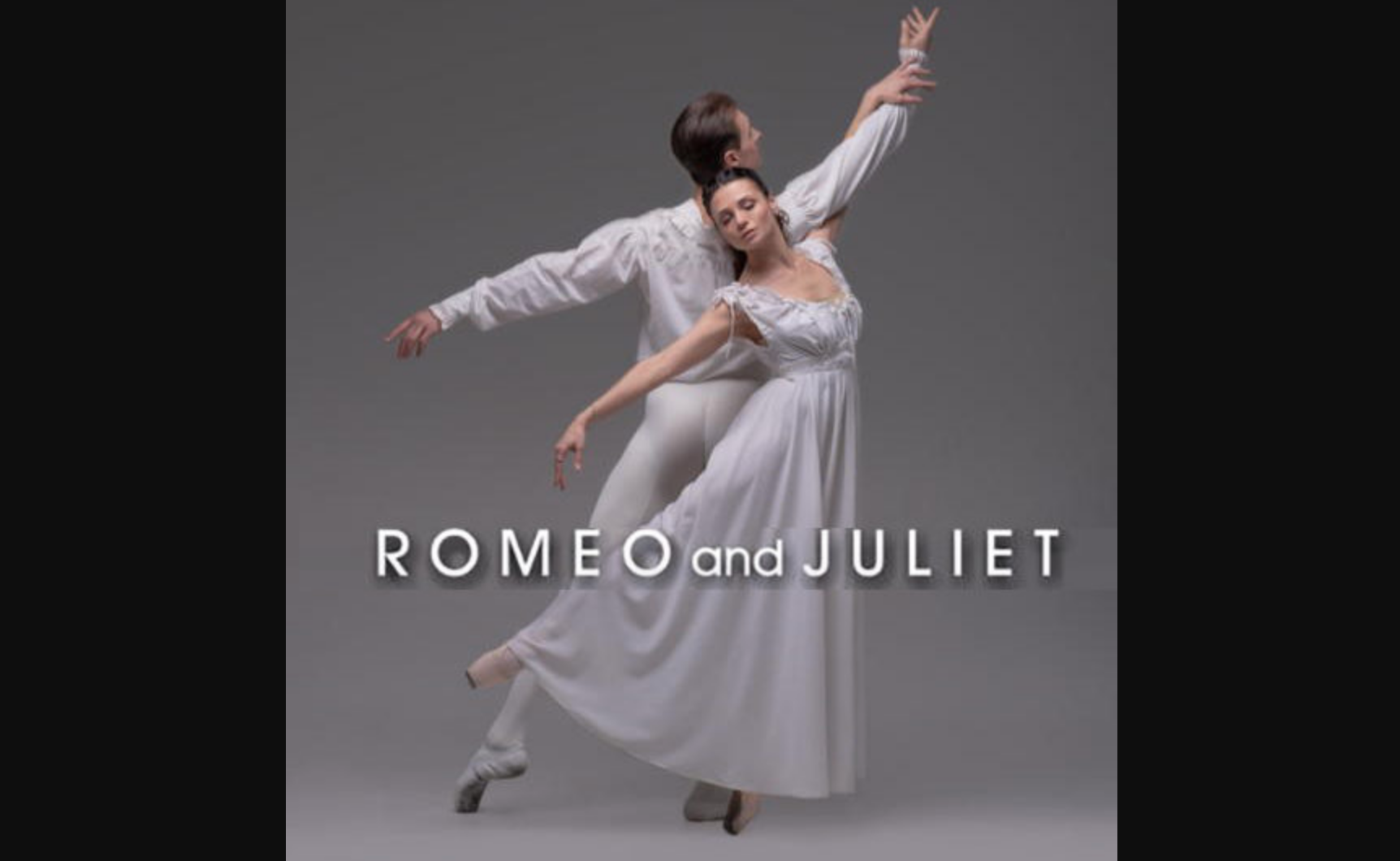 Image courtesy of The Hippodrome

Demitri Martin brings his Wandering Mind Tour to Baltimore. Martin is a stand-up comedian, writer, director, and artist from New York City, who has won numerous awards. He has been a regular performer on the Daily Show with Jon Stewart, released three comedy albums and four comedy specials, and written three books.

This Broadway sensation returns to Baltimore for a four-week run this month. Wicked tells the story of emerald-skinned Elphaba, AKA the Wicked Witch, as she grows and forms an unlikely friendship with Glinda before society tears them apart. Set long before the arrival of Dorothy, Wicked is a spirited ride and a musical masterpiece that keeps audiences coming back.

Mayhem Poets is billed as “not your English teacher's poetry” and combines comedy, hip hop, improv, and spoken word in a funny, fast-paced, interactive show.

Baltimore Drag Award's Most Creative Queen of 2019, Venus Fastrada, is hosting a morning of mimosas, brunch, and rambunctious theater for you and your pals. Brunch is provided by Iron Rooster, and each ticket comes with two drink tickets for mimosas.

Richard & Jane & Dick & Sally describes itself as “a play about family, and other injustices” as it looks at the true-to-life hardship of family through a portrayal of the dysfunction of the family in the classic “Dick and Jane” world. There will be three performances of this play that have ASL interpretation on February 13, 23, and 28. 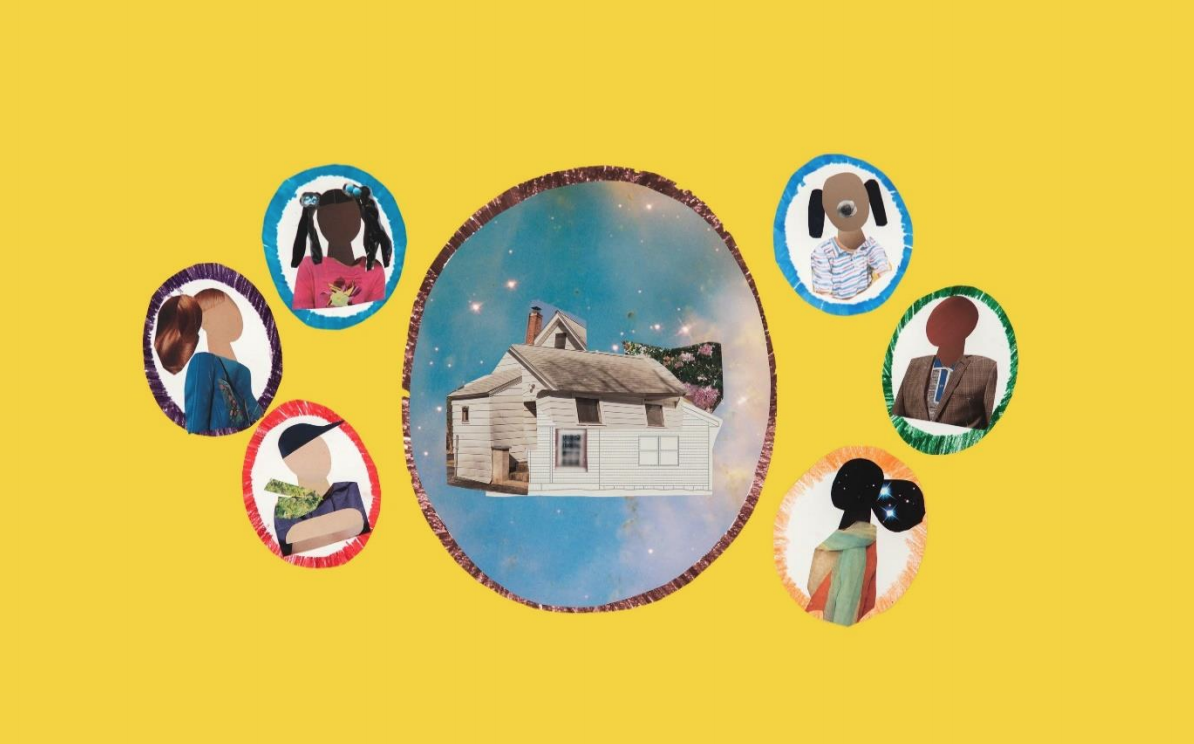 The Baltimore Butterfly Sessions is a civil dialogue event inspired by the Civic Sundays at Citizen's University. This free event (reservations are encouraged) will include music, poetry, literary readings, and keynote addresses intended to spark awareness and conversation about pressing social issues.

Be Here Now is a one-act play that examines what we are willing to do for love and happiness. The play follows Bari, recently fired from her job in New York and returned home to her rural hometown, as she struggles with depression and despair and a weird headache condition that is killing her but also gives her bizarre, almost religious, joyful experiences.

TNT stands for Theater Night for Teens, and it is a teens-only showing of this month's play. This is designed for teens in 9th-12th grade who have an interest in theater. For $10 they get to see the show and participate in a meet-and-greet and Q&A session about the play. They also get dinner and dessert and they get the chance to interact with other, like-minded teens who love theater. 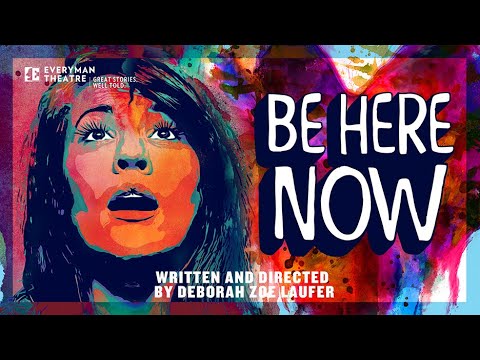 Rocky Horror may be best known as the 1980s cult classic film, but the award-winning stage production brings the same energy, hijinks, and audience participation. We once again find Brad and Janet stranded with a flat tire and losing their innocence amid the wild characters in Dr. Frank-N-Furter's mysterious old castle. This deliberately kitschy, gothic, rock 'n' roll, sci-fi masterpiece gets an outrageous new Valentine's spin this month at the Iron Crow.

A new puritanical leader is cracking down on moral crimes, and a young man is condemned to die for a youthful transgression. His sister begs the new sheriff for mercy, but that mercy has a steep price. This classic Shakespearean drama that pits virtue against vice is brought into the modern era this month at the Chesapeake Shakespeare Company. 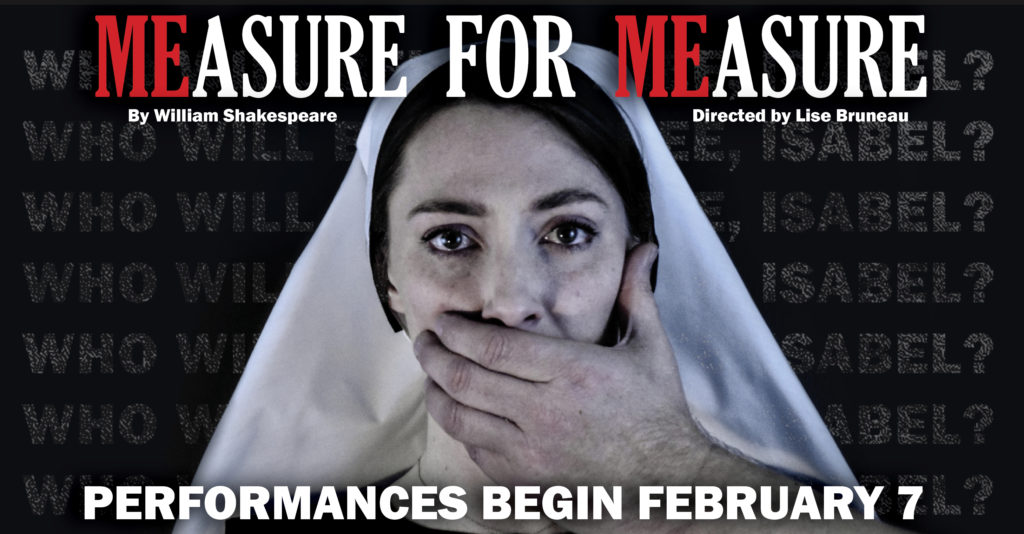 Are you looking forward to seeing any of these shows this month? Let us know in the comments!