Here's what you can expect from the 2020 Wolf Trap summer season: musicals, ballet, classic bands, and more.

There is simply nothing like a summer concert after a gourmet picnic on the famous lawns of Wolf Trap (1551 Trap Road in Vienna, Virginia). The full schedule of shows was just announced, and it's going to be a great season. 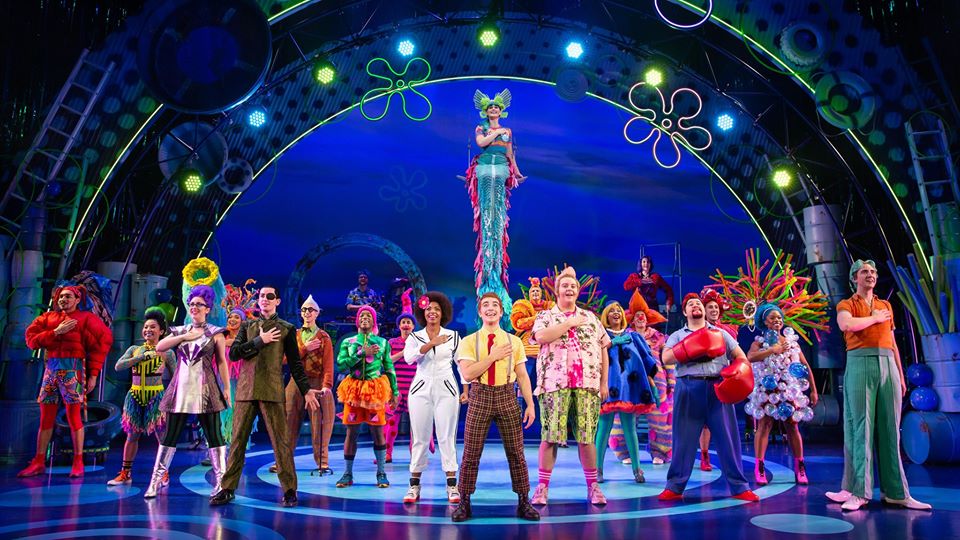 Celtic Woman brings the haunting strains of their music and flashing violins on June 3. Kids will love The Spongebob Musical (June 12-13), and opera buffs can see Puccini's La Bohème (August 7) with the National Symphony Orchestra. 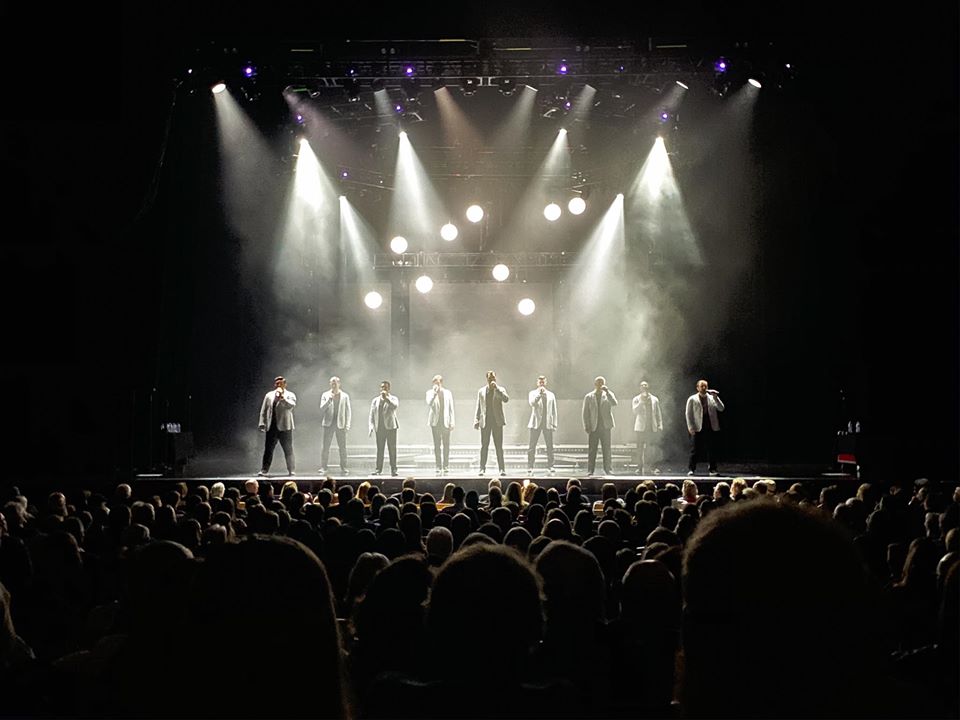 Are you more into a capella? Straight No Chaser will be performing on July 14.

Riverdance will be in town June 18-21 for their 25th Anniversary Tour. If you've never seen it, get tickets! The classic Irish dancing is incredible, and the music is simply unforgettable. You can see the whole lineup and read about each show here. 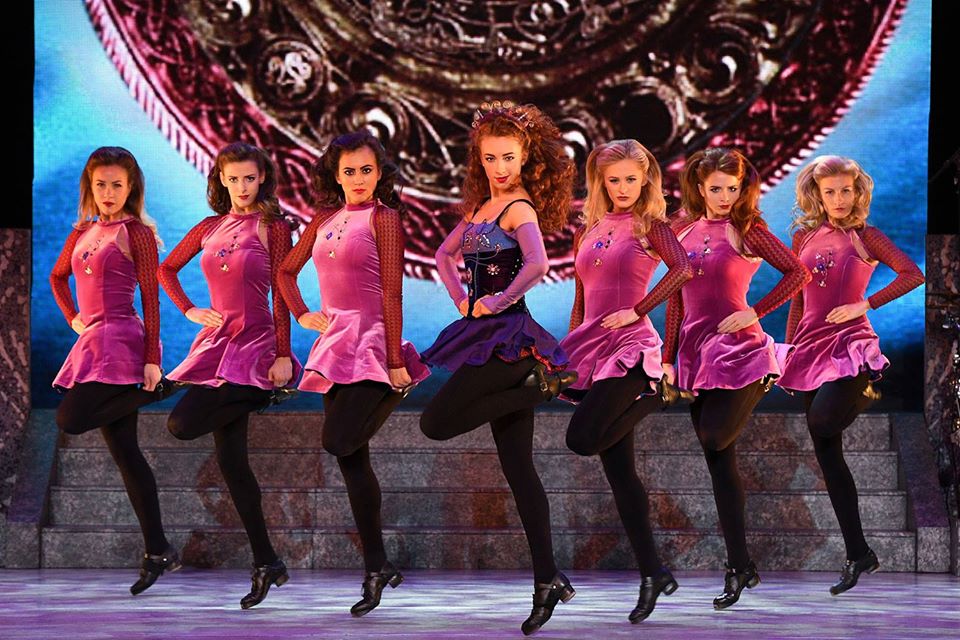 Tickets go on sale February 10 for Wolf Trap members, and the general public can get in on the action February 22 at 10 a.m. Set a reminder somewhere; the popular shows sell out quickly! 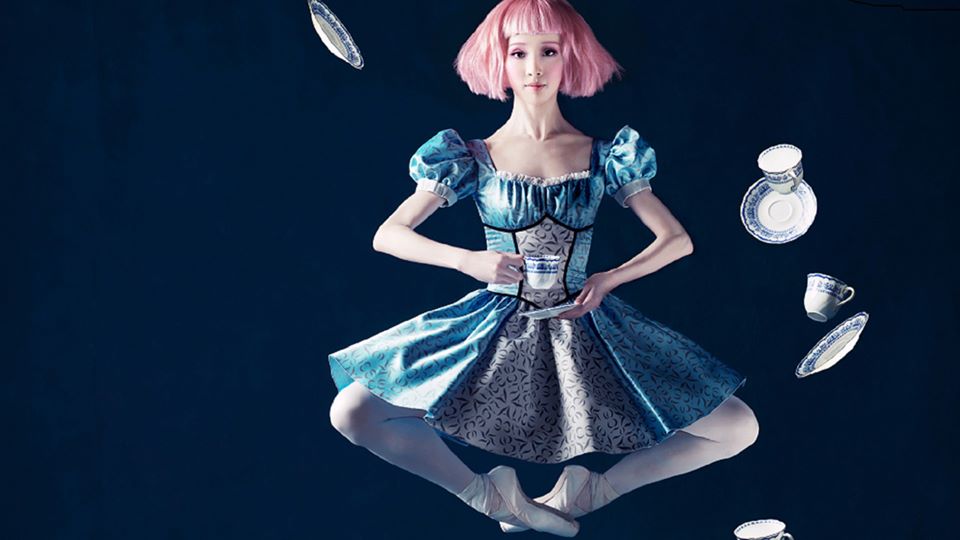 **The photos in this article are courtesy of Wolf Trap on Facebook unless credited otherwise.

What shows are you looking forward to this summer? What do you consider a must-have component for a classic Wolf Trap lawn picnic? Let us know in the comments!