It's Official! Amazon HQ2 Will Be Split Between Arlington, VA, and Long Island City, NY

It's Official! Amazon HQ2 Will Be Split Between Arlington, VA, and Long Island City, NY

Amazon FINALLY released a statement this morning about the decision on HQ2, their second headquarters that have been the center of speculation for over a year.

The winners have been announced at last: Amazon's HQ2 will be split between Arlington, VA, and Long Island City, NY.

In the DMV, the impact will be felt most in National Landing, a newly branded neighborhood that includes Pentagon City, Crystal City, and Potomac Yard. Basically, this is the stretch of Route 1 from Pentagon Row to just before Old Town Alexandria. 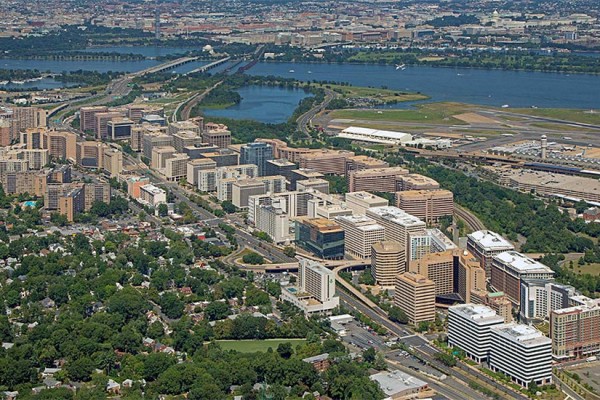 How does this affect ME, though?

Amazon is estimating 25,000 full-time jobs in the area and extra incentives from the state to create jobs with average salaries at approximately $150,000 per year. Though they may bring in many of their own people, the local job market is bound to heat up.

The influx of Amazon leadership to the area means home prices should go up in neighboring Arlington, Alexandria, and nearby D.C. Media outlets are already reporting increased showings due to speculative flippers hoping to cash in on this decision.

Transportation will DEFINITELY be affected by this new activity. If major construction is required, that will mean slowdowns and intermittent closures on Route 1. Once the HQ2 offices open, the Arlington Metro stops will see a huge surge in ridership since only a small percentage of the workforce can actually afford to live that close to that area. Another consideration is the location -- who would even want to live that close to the noise pollution of the airport? 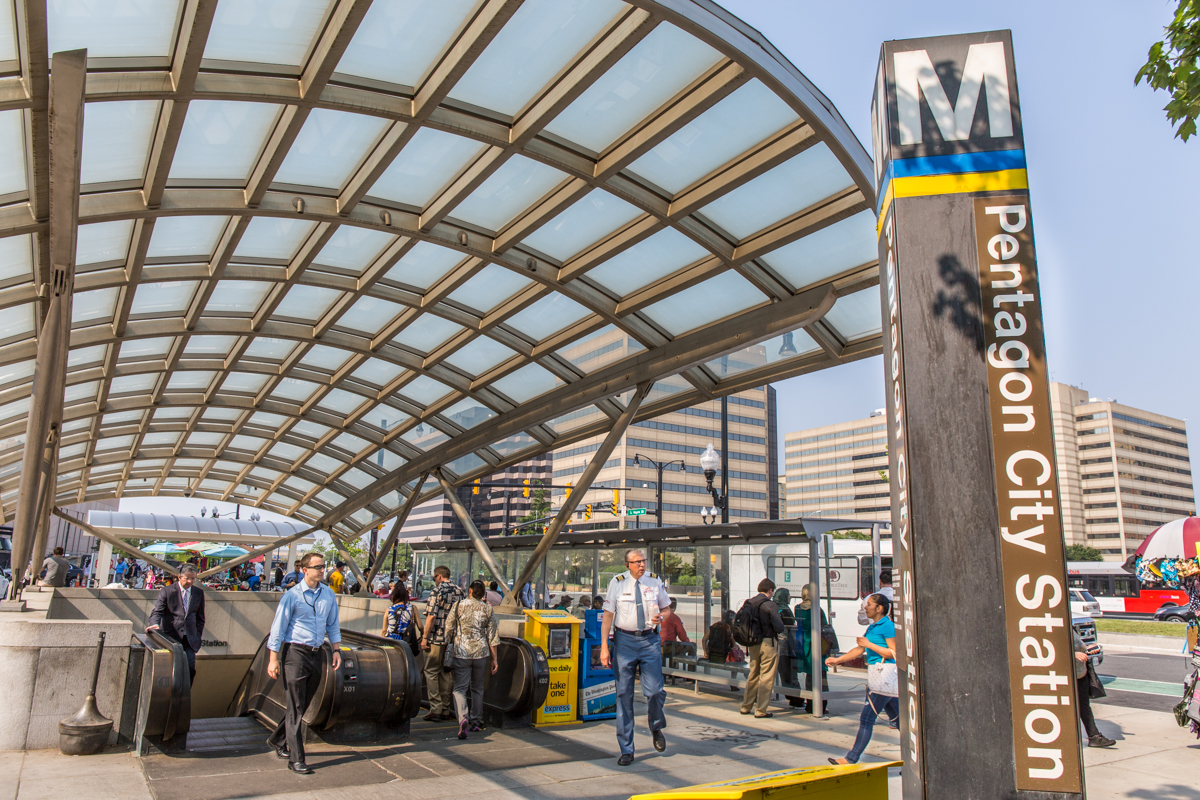 How long will this all take?

The 25,000 jobs are promised over a 12-year period, so don't go buying a new interview suit just yet. Hiring should begin in 2019, but an exact date hasn't been announced.

By identifying three main areas for the headquarters (Potomac Yard, Crystal City, and Pentagon City) it seems that Amazon will be splitting everything up among different buildings. If they're move-in ready, 2019 could be the beginning of the increased traffic flow, so keep an eye out for how quickly Amazon gets up and running in our area. If new construction or additional parking structures are required, this may take months to years to be fully completed.

Why is this such a big deal?

The location search for HQ2 has caused a national buzz because of the way it was rolled out by Amazon. They pretty much pitted cities against one another, somewhat gladiator-style, to offer the best tax incentives and financial breaks to lure their estimated 50,000 jobs. By splitting up the HQ2 and housing it in both cities, Amazon is reaping the benefits of having shopped around while splitting the promised new job pool in half. The general feeling in the business world is that this was a major publicity stunt and done in poor form.

You can view the official press release about the establishment of Amazon HQ2 and make up your own mind.

What are your thoughts about Amazon HQ2 coming to NoVA? What do you think this will do to the job market, real estate values, and transportation in our area? Sound off in the comments below!

Have you been to Southside 815 in Alexandria? Check out our restaurant review here!

This Company Is Offering You $1,000 to Play Animal Crossing