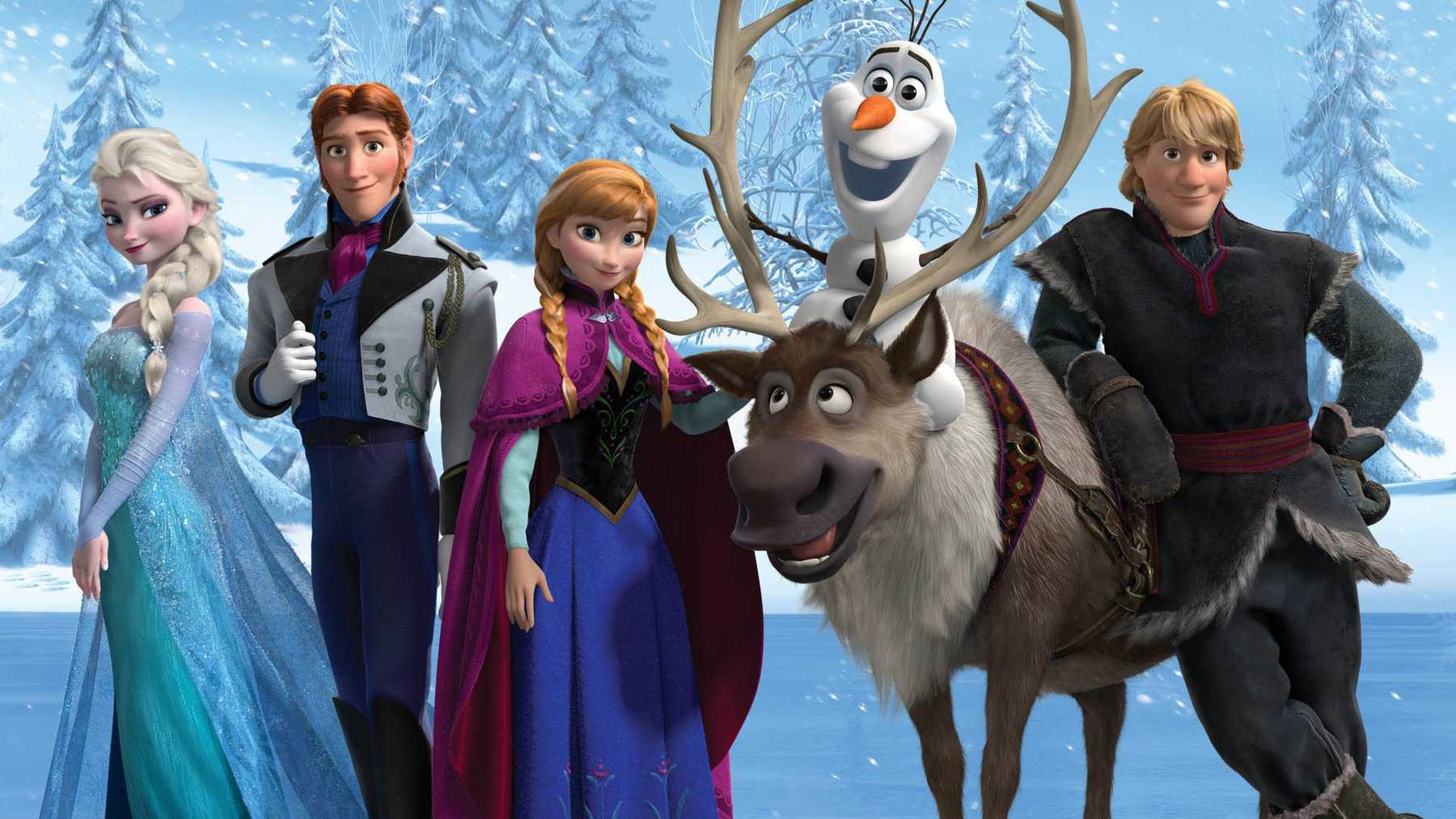 After revealing her powers, newly crowned Queen Elsa curses Arendelle with a perpetual winter. To save the day, her sister Anna teams up with Kristoff, his reindeer sidekick, and a summer-loving snowman to find the queen and break the spell. Their animated journey leads them to encounters with trolls and ice monsters and teaches them that it’s okay to show your true colors.

With two Academy Award nominations and a box office of $865 million, Frozen was extremely successful for Disney. However, the film provided so much more than just the numbers. It changed the theme of Disney movies and threw gender norms a curveball. Although the movie seemed like a typical “girl meets boy” story in the beginning, it turned into a magnificent adventure about the bond of sisterhood. Featuring the first woman to direct a Disney animated feature film, Frozen showed young girls everywhere that they can “let it go” and become a strong, independent woman.

Which movie is No. 9? Click NEXT to find out!