Old Saint Nick and the most famous reindeer of all could become part of your holiday decorations.

Who doesn't love Rudolph The Red-Nosed Reindeer? The 1964 classic tells the ultimate underdog story (or should we say underdeer?) with the message that it's okay to be different. Plus, it's just downright cute. We look forward to watching this Christmas special all year long, and it never fails to put us in the holiday spirit. The iconic stop-motion animation and adorable characters are beloved by all, and now you could have the chance to bring them into your home for real! 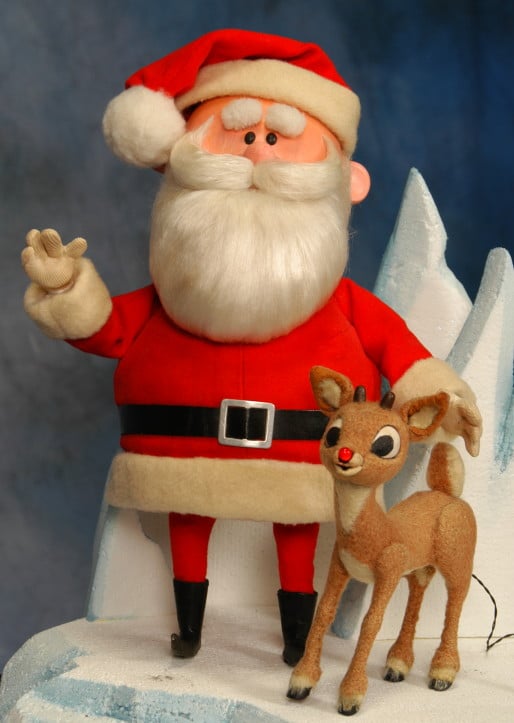 "The magic about collecting memorabilia is that when your eyes focus upon the object, you are taken back to a time during your youth when your senses were overwhelemed with amazement, wonder, and joy as you were watching a favorite movie or television program," says Profiles in History CEO Joe Maddalena.

Lutrario always said that he would die with the figures but ultimately decided to sell them to leave money behind for his family. It's estimated that the pair will go for $150,000—$250,000. 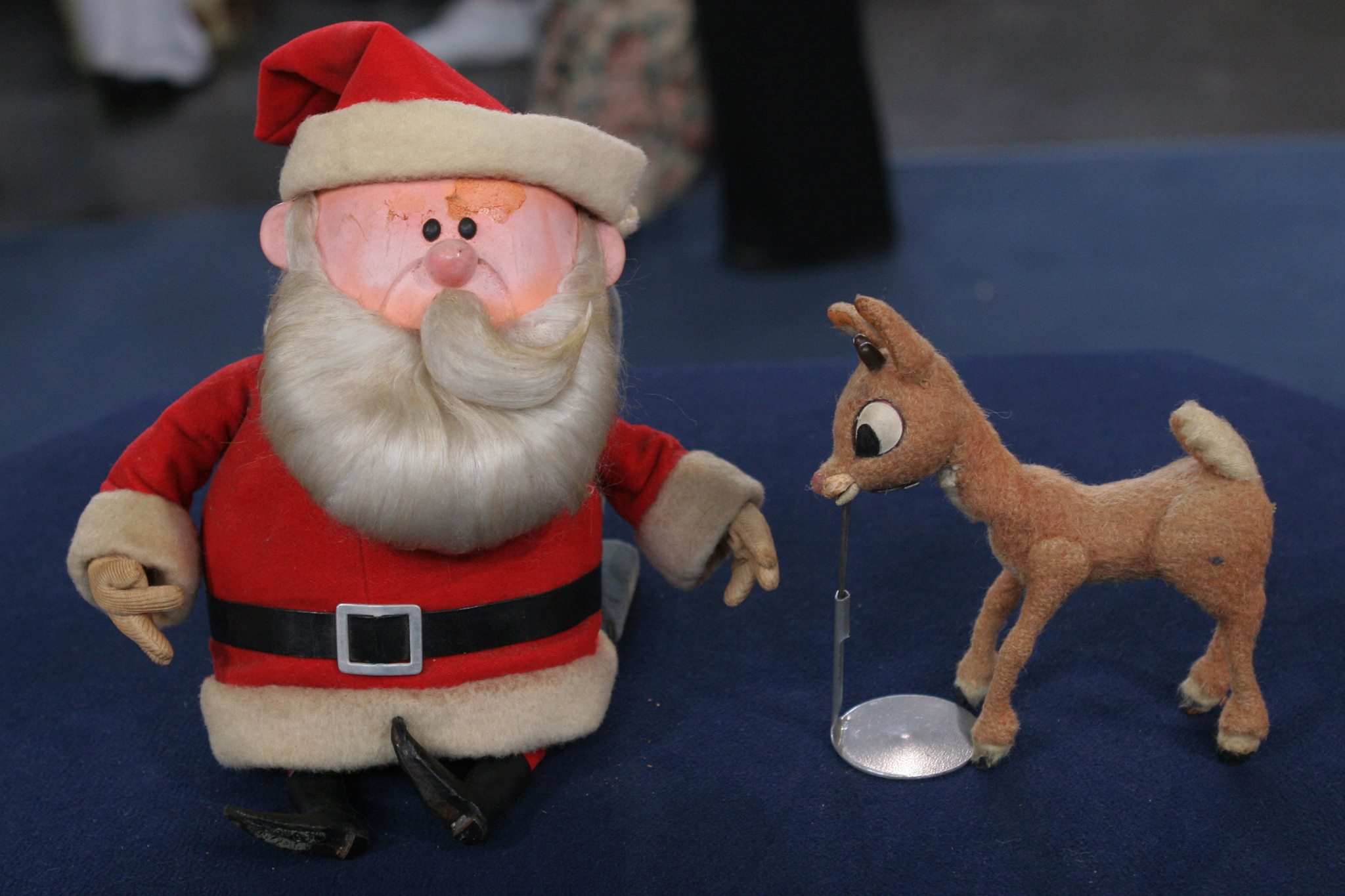 Made from wood, wire, leather, cloth, and yak hair—these beloved puppets were originally handcrafted by Japanese puppet maker Ichiro Komuro. The 1964 TV special we all know and love was filmed in Tokyo at Tadahito Mochinaga’s MOM Productions. Afterward, the puppets were sent to Rankin/Bass Productions in New York, where many animated holiday specials were produced—including Frosty the Snowman and Santa Claus Is Comin' to Town.

Santa and Rudolph were looking a little worse for wear before they underwent light restoration in 2006, as seen on PBS's Antiques Roadshow. Even so, independent appraiser Simeon Lipman knew they would be worth a pretty penny. He told the owner at the time, "Putting a value on these is like putting a price on Christmas. Can't do that, can you." Now the puppets are better than new—they're fully operational, and Rudolph's nose even lights up!

If you've got up to a quarter of a million bucks to spare for these ultra-rare collectibles, you can enter a bid online.

Will you be watching Rudolph this year? What's your favorite holiday TV special? Let us know in the comments!