5 of the Most Famous Chevrolets in Film

5 of the Most Famous Chevrolets in Film

These Chevrolets shine on the silver screen.

To some, Chevrolets are about as American as Chuck Norris stuffing his face with a cheeseburger on a gun range, and rightfully so. Not only are they great vehicles and get mentioned in catchy songs, but many-a Chevrolet has also made its way onto the big screen. So without any more rambling, here are five iconic Chevrolets that you might recognize if you've spent any time at the movies. 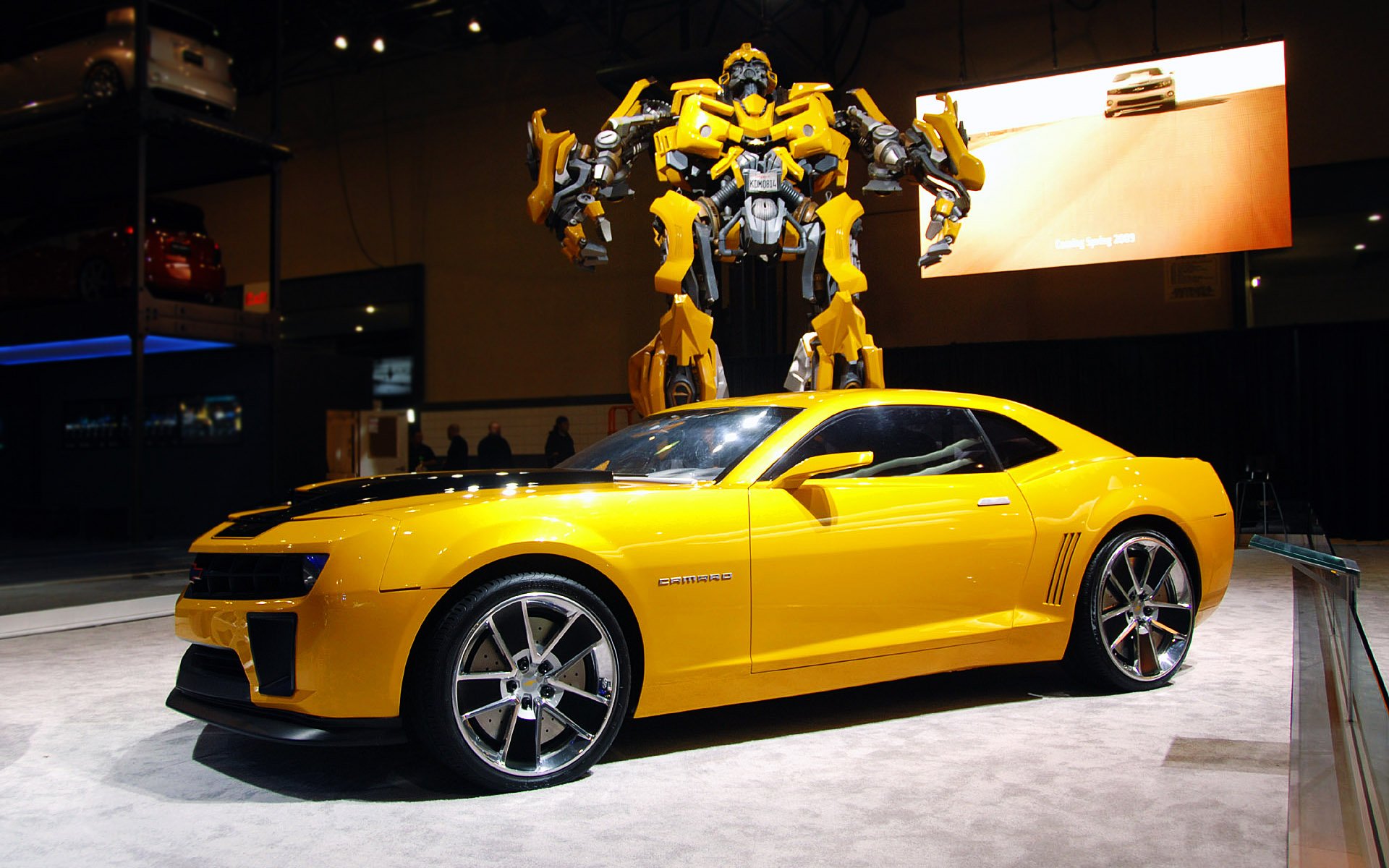 As if the little boy or girl in us didn't already want a Camaro, the Bumblebee Camaro is one of the coolest cars to hit the big screen.

What some call an 'Easy Rider'-esk film for Chevy lovers, Two Lane Blacktop is a classic featuring a legendary-fast Chevy and James Taylor. 'Murica.

The Chevy 210 and 58' Impala from American Graffiti 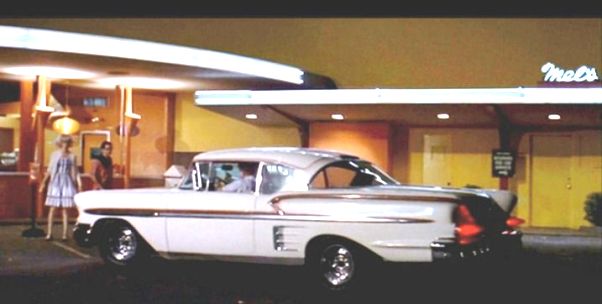 I'm not a film critic, but American Graffiti is the definition of nostalgia, and as you might have guessed, it features two fantastic Chevrolets.

1959 Chevrolet Corvette from The Rum Diary 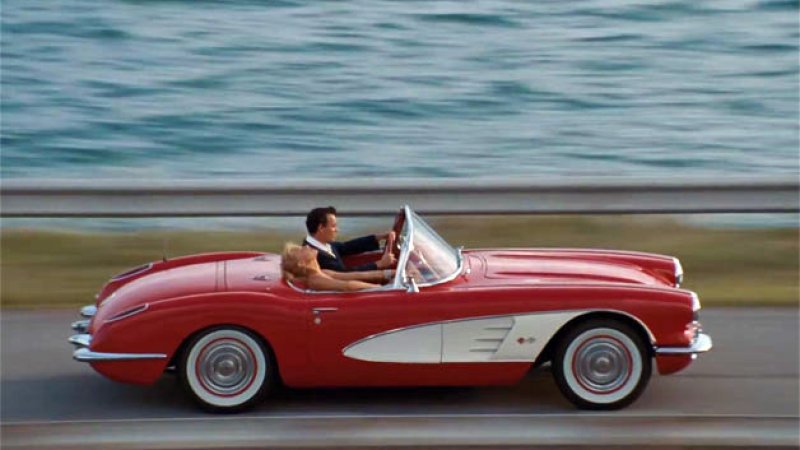 While not a car flick per se, driving a red 1959 Corvette along the Vega Baja coast – even if it's just a single scene – is enough for a guy or gal to dream.

1978 Chevy Van from Cheech and Chong's Next Movie 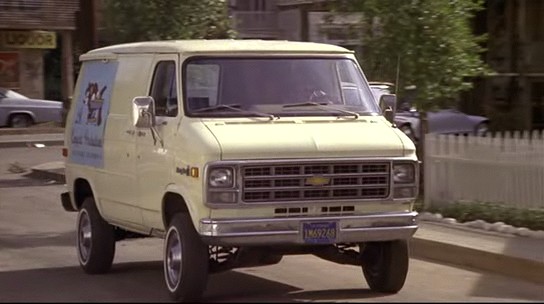 And for all your Chevy needs, don't hesitate to head up to Tyrell Chevrolet in Cheyenne!

What are your thoughts? I know I've missed some, so if you've got any you'd like to mention, just let us know in the comments below!

Did you know that these five classic movies were shot in Colorado? Check 'em out!