A Simple Favor is anything but simple, with its dark twists and turns that leave the audience guessing until the very end.

For those, like me, who read Darcey Bell's novel A Simple Favor prior to viewing director Paul Feig's film version of the same name, we all thought we had it figured out and walked into the film with an air of cockiness because we knew what was to come, which left little room for mystery or intrigue.

But man, we couldn't have been more wrong. Nothing could have prepared us for what Feig had in store for these characters.

And yes, with every book-to-film adaptation, there are bound to be differences, and A Simple Favor is no exception. Personally, I think there were certain aspects of the novel that could have been included in the film and vice versa, but I digress. 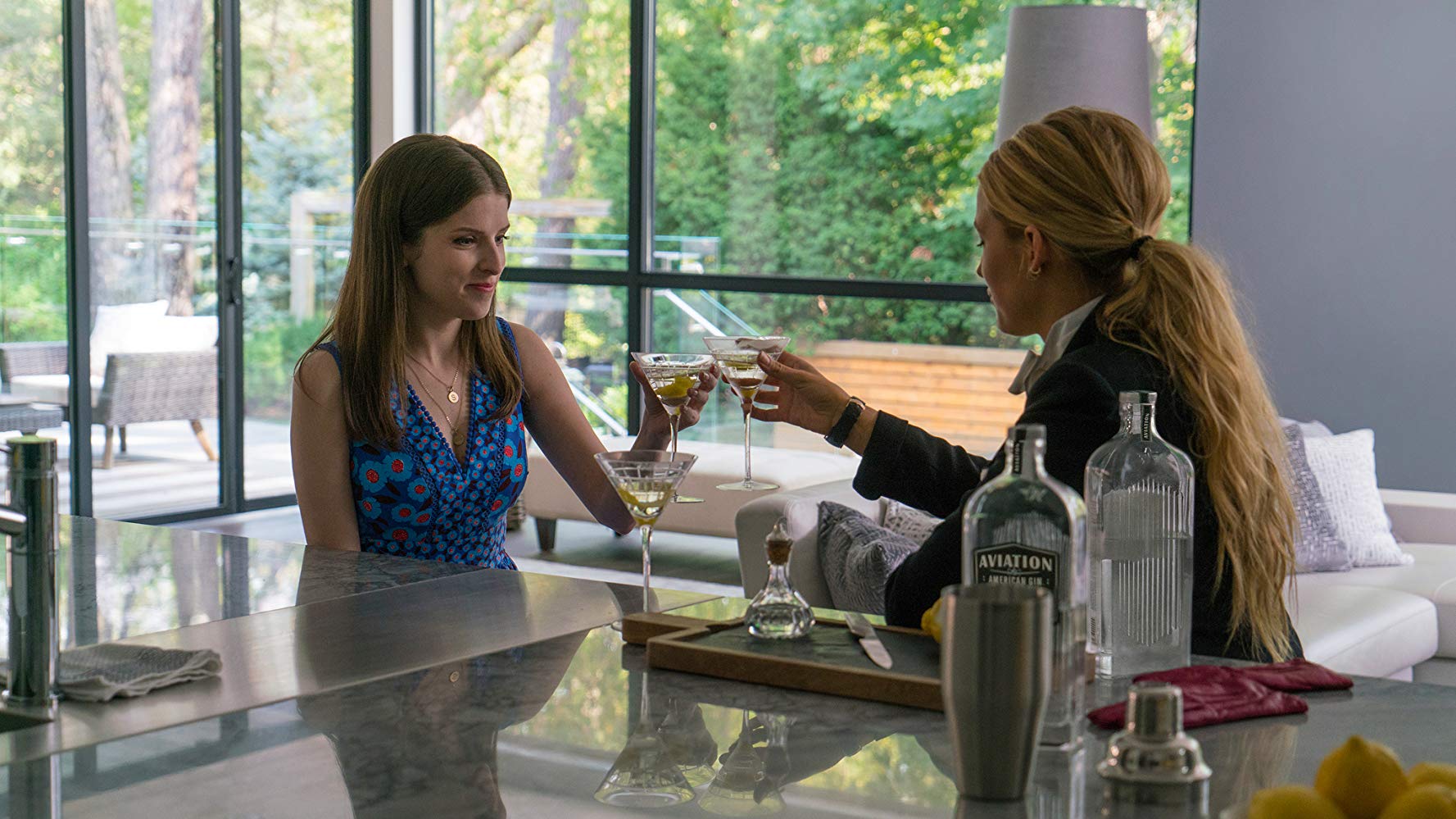 A Simple Favor follows the story of Stephanie Smothers (Anna Kendrick), a widowed mother raising her son, Miles. She spends a majority of her time volunteering at her son's school and trying to be as hands-on as possible, which is why the last name change from Ward (novel) to Smothers (film) is appropriate ... and creepier, to be honest.

When Stephanie meets Miles' best friend Nicky's mom, Emily Nelson (Blake Lively), that's when the plot starts to take some shape. Emily is the polar opposite of Stephanie, making their blossoming friendship somewhat forced. Stephanie, who is always eager to please, seems to be more invested in the friendship than Emily is. And Emily takes advantage of this.

One day, Emily asks "a simple favor" of Stephanie and it's to pick up her son after school because she's rundown at work, and her husband, Sean (Henry Golding), is out of town. Stephanie eagerly accepts. But then a few days go by, and there's still no sign of Emily. In the days that follow, Stephanie begins to investigate her friend's disappearance and quickly learns that not everything is as it seems.

Now, in this day and age, it's not easy to pull twists and keep the audience on edge. It just doesn't happen anymore. So the fact that Feig, who is most known for his comedies (Bridesmaids, The Heat, Spy), was able to get us guessing until the very end is an incredible feat, especially with a darker storyline. Though, with this being a Feig film, there were comedic moments sprinkled throughout to ease the looming tension. Because, of course! It wouldn't be a Feig movie if there wasn't some kind of humor involved.

As for the cast, I absolutely loved what the actors did with the material they were given. While the characters are not the typical ones we've seen in the past for Anna Kendrick or Blake Lively, it felt like they were born to play these roles. Both women excel in their parts, which makes for a fun dynamic between their characters. The supporting cast members also handle their parts with ease, specifically Henry Golding as Sean Nelson. Linda Cardellini, Jean Smart, and others help round out the stellar supporting characters.

Honestly, A Simple Favor is a blast and I will definitely be re-watching it again, like very soon. Not only is it a must-see, but it's the perfect way to cap off the summer movie season and a fun excuse to have a drink (or two) with your closet friends.

Or, you know, have an A Simple Favor-inspired photo shoot, just because ... Which is totes something we did, FYI. View the photos below!

Have you seen A Simple Favor yet? If so, what did you think? Was the film better than the book? Why or why not? Share your thoughts with us in the comments below. Cheers!

Click here for our review of the film "Upgrade"!