Baltimore and Morgan State Played a Part in the Creation of Netflix's 'Jingle Jangle: A Christmas Journey'

Baltimore and Morgan State Played a Part in the Creation of Netflix's 'Jingle Jangle: A Christmas Journey'

D.C. native David E. Talbert brought the wonder of Christmas magic to Netflix (with a little bit of Baltimore and Morgan State in the mix).

A jaded toymaker, a Victorian setting, colorful costumes, energetic song and dance numbers, and an all-star cast … it’s a new Christmas classic in the making. And the creator just happens to have ties to the DMV.

In a recent interview with the Baltimore Sun, writer, director, and co-producer David E. Talbert talked about how Charm City and Morgan State University (he’s a 1989 graduate) are reflected in his new movie for Netflix, Jingle Jangle: A Christmas Journey. 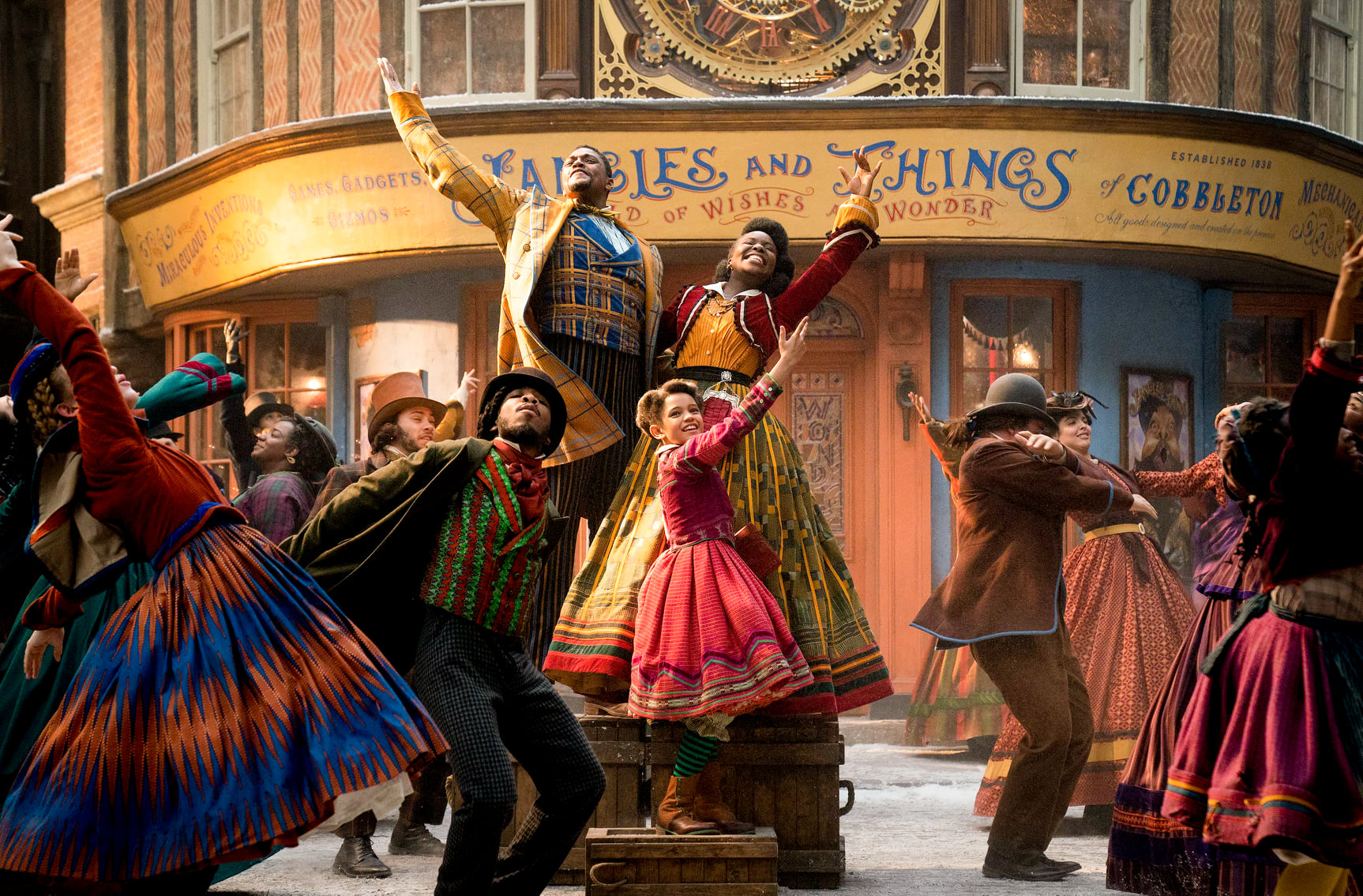 When asked about what aspect of Baltimore is reflected in the film, he answered with Lexington Market (which dates to 1782 and is the oldest market in America) and its seafood and soul food vendors and the special seasoning used that gave everything a unique and cultural feel. He explained the food as having a “special sauce,” and that he used that same kind of special sauce and magic in his creation of Jingle Jangle.

Talbert mentioned his time at Morgan State and how he was never told he couldn’t do something. A professor, Clinton Holmes, suggested he write a play. So, of course, he wrote a play. The professor replied that it was actually pretty good and that he might have a career.

Quick synopsis: In the town of Cobbleton, a once joyful and wonderfully eccentric toymaker is betrayed by his apprentice, causing him to become reclusive and lonely. Years later, he finds new hope and inspiration when his granddaughter Journey comes to visit. The two create a magical invention named Buddy (a robot).

With elements of R&B, soul, and jazz, the musical score was composed by John Debney and all tracks were written by Philip Lawrence, Davy Nathan, Michael Diskint, and John Legend. Usher recorded the song "This Day," which features R&B artist Keana Ledé (their version can be heard during the end credits).

According to Bustle, Usher said in a statement, "As a father, I jumped at the chance to be involved with a holiday film that's both inspirational and inclusive. A film with a great message where my kids can see themselves reflected on the screen. Working with Kiana was a really great experience and I'm excited for people to hear this song."

Have you seen Jingle Jangle yet? What’s your favorite musical number? Let us know in the comments.

Johnson & Johnson Vaccine Approved for Emergency Use in the U.S.