Get in the spooky spirit with these classic horror films that have been dishing out the scares for decades.

There's no better way to get into the Halloween spirit than with some classic horror films. We'll be diving into films from the 1920s all the way to the 1990s! If you're a serious horror fan, then it's a safe bet you've seen most, if not all, of the movies on this list. If you're not much of a horror fan, then this is a very good place to start. So grab a cozy blanket, make some popcorn, and pop in one of these classic flicks! (And maybe keep the lights on while you're at it.)

**It's also important to note that a large chunk of the movies listed below are not appropriate for children under the age of 17. Parental discretion is advised.**

The silent horror film Nosferatu finds Count Orlok (Max Schreck) expressing interest in a new residence and the real estate agent's wife. It was based on Bram Stoker's Dracula (1897), and Stoker's heirs sued over the adaptation. The court ruled to have all copies of the film be destroyed, but a few prints survived, and it is now the influential film it is today.

In this silent horror film, young opera singer Christine Daaé (Mary Philbin) has a mysterious admirer who is intent on making her a lead performer. The masked man is the Phantom (Lon Chaney), a disfigured recluse who lives beneath the Paris Opera House. The Phantom of the Opera is an adaptation of Gaston Leroux's novel Le Fantôme de l'Opéra. 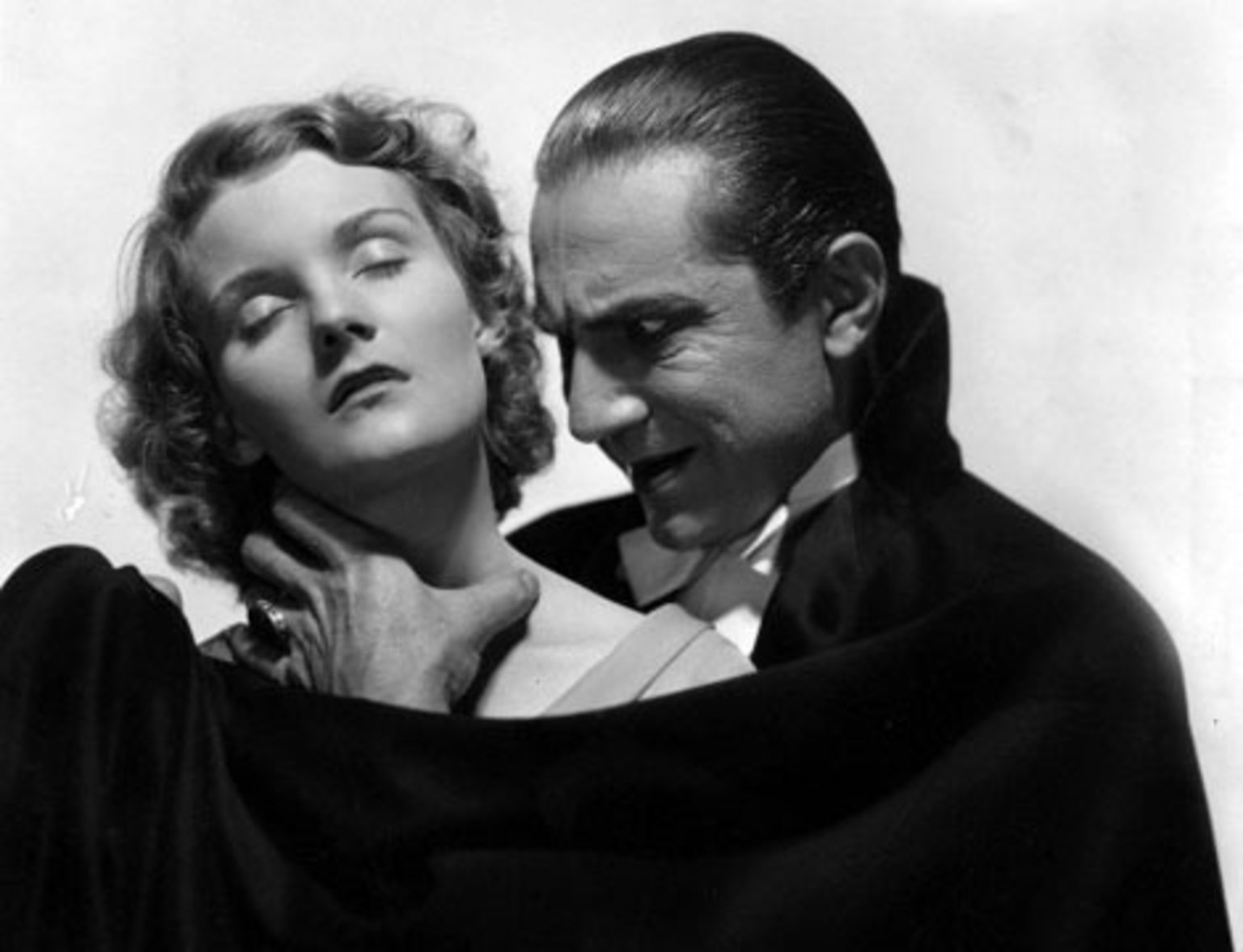 The tale of the infamous vampire Count Dracula comes to life on screen with Bela Lugosi in the title role. Dracula follows the Count as he arrives in England and starts to prey on young women, soon becoming infatuated with Mina (Helen Chandler).

One of the most prominent horror movies of all time, Frankenstein follows the story of Dr. Frankenstein as he attempts to create life by assembling the body parts of the deceased. His monster (Boris Karloff) comes to life and wreaks havoc in villages. Based on Mary Shelley's Gothic (1818) novel.

Psycho, Alfred Hitchcock's landmark thriller, tells the story of Marion Crane (Janet Leigh) as she escapes with $40,000 from her employer. She ends up at the Bates Motel, where she meets Norman Bates (Anthony Perkins), a man who has an odd interest in taxidermy and an ... interesting relationship with his mother.

Zombies take over the screen in the classic film Night of the Living Dead. The movie tells the story of a group of people who hid out in an abandoned house when corpses begin to reanimate and have a hunger for the taste of human flesh. Yummy. 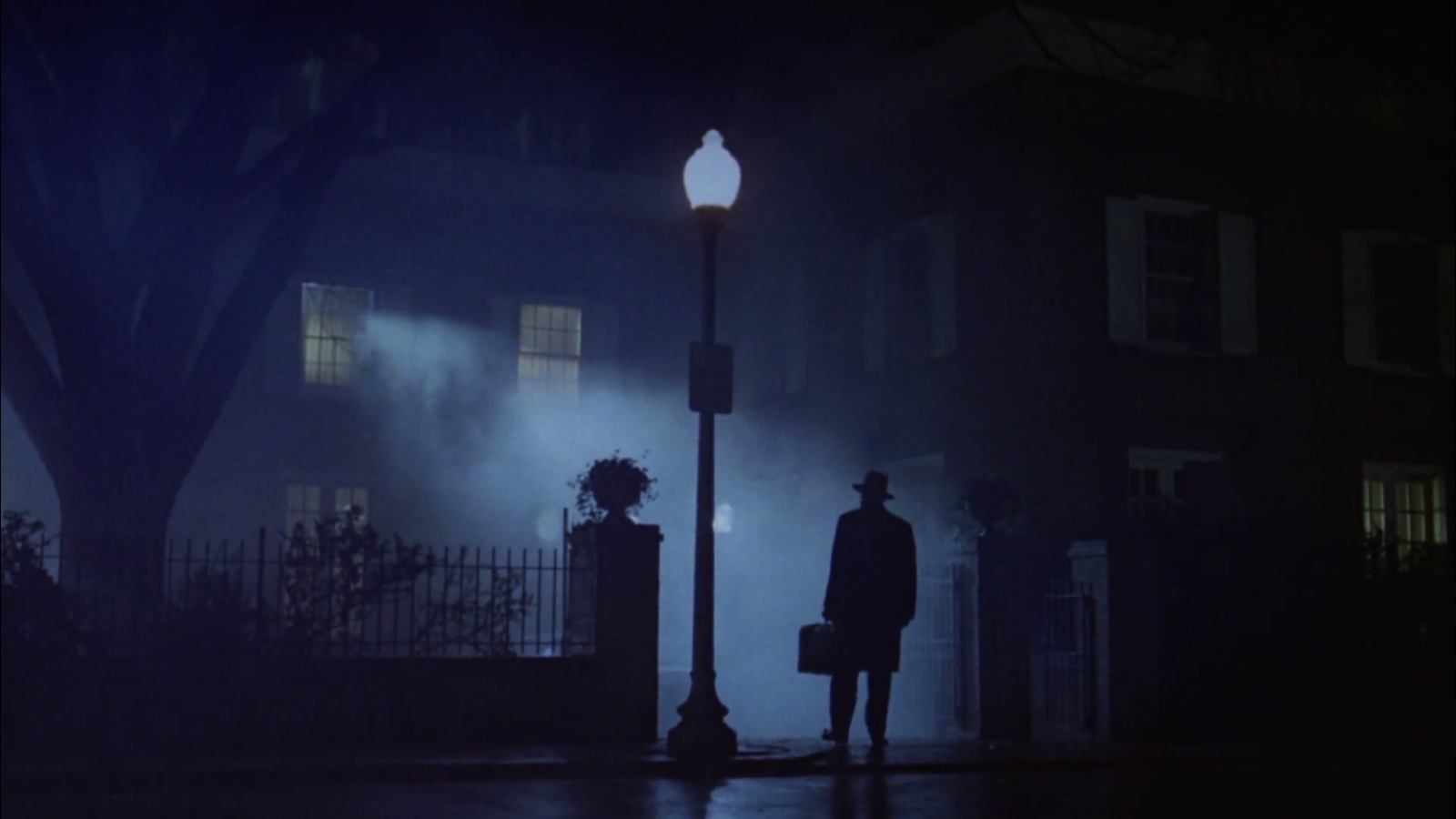 In one of the most profitable horror films ever made, The Exorcist is loosely based on actual events. When a girl (Linda Blair) is possessed by a mysterious entity, her mother seeks the help of two priests (Jason Miller and Max von Sydow) to perform an exorcism.

The film that started a franchise of eight films, comics, and video game adaptations, The Texas Chain Saw Massacre is a bloody, disturbing movie that was "inspired by a true story." After two siblings visit their grandfather's grave along with their friends, they are attacked by a group of psychopaths.

In this adaptation of Stephen King's horror novel, Carrie, a young teenager who doesn't have many friends and is a bit of an outcast, then strange things begin to happen ...

Halloween is a slasher film that takes place in the fictional town of Haddonfield, Illinois. Michael Myers (Tony Moran) has escaped after being in prison for 15 years, and he is looking for his next victims.

A group of camp counselors is stalked and murdered by a mysterious figure in the American slasher Friday the 13th. Years before, the camp was the site of a child's drowning. 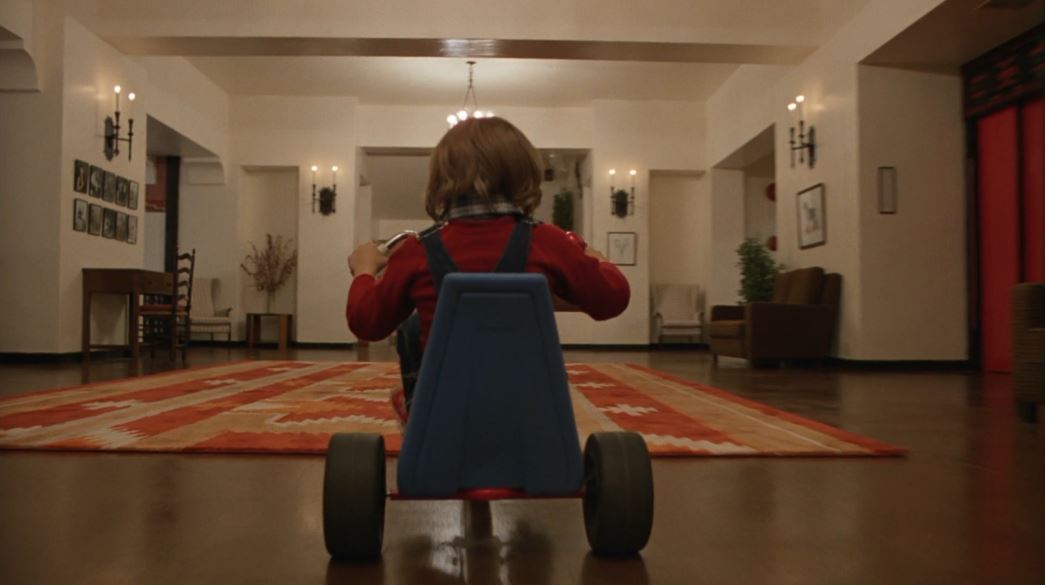 The Shining focuses on a family as they head to an isolated hotel for the winter. But this isn't an ordinary hotel. The father quickly turns violent, and his son sees horrific premonitions from the past and future.

Yet another film on this list based on a Stephen King novel. It, a TV mini-series, takes place in 1960 where young pre-teens fight an evil force who takes the form of a child-killing clown. Make it a triple feature by watching the 2017 adaptation and It: Chapter Two!

In The Silence of the Lambs, a young FBI training student (Jodie Foster) is ordered to interview Dr. Hannibal Lecter (Anthony Hopkins), a psychiatrist who is also a murderer and cannibal, to gain his insight into a case.

After traveling into a Maryland forest to film a documentary about a local legend of the Blair Witch, three film students disappear and leave their haunting footage of The Blair Witch Project behind.

Which of the classic horror films from above is your favorite? Are there other horror movies we left out? Let us know in the comments below!

Utah ghost town reappears as a result of drought