'Birds of Prey' Puts Harley Quinn Front and Center, and It Comes Out on Feb. 7

'Birds of Prey' Puts Harley Quinn Front and Center, and It Comes Out on Feb. 7

From the looks of the trailer, Harley Quinn's gathered up her own band of buddies in this action-packed chick flick.

If you've been wondering what happened to Harley Quinn after the end of Suicide Squad, then you'll want to check out Birds of Prey. Margot Robbie is back as everyone's favorite version of Harley Quinn, telling her own story as only she can. Birds of Prey picks up where Suicide Squad left off, seemingly kicked into gear with the end of Harley and Joker's relationship.

Check out the preview, courtesy of Warner Bros. Pictures:

For the most part, you know what you're going to get with something like this: fast-paced action sequences and lots of them. One refreshing facet of this movie is the casting of strong women protagonists who aren't squeaky clean à la Wonder Woman or Captain Marvel. 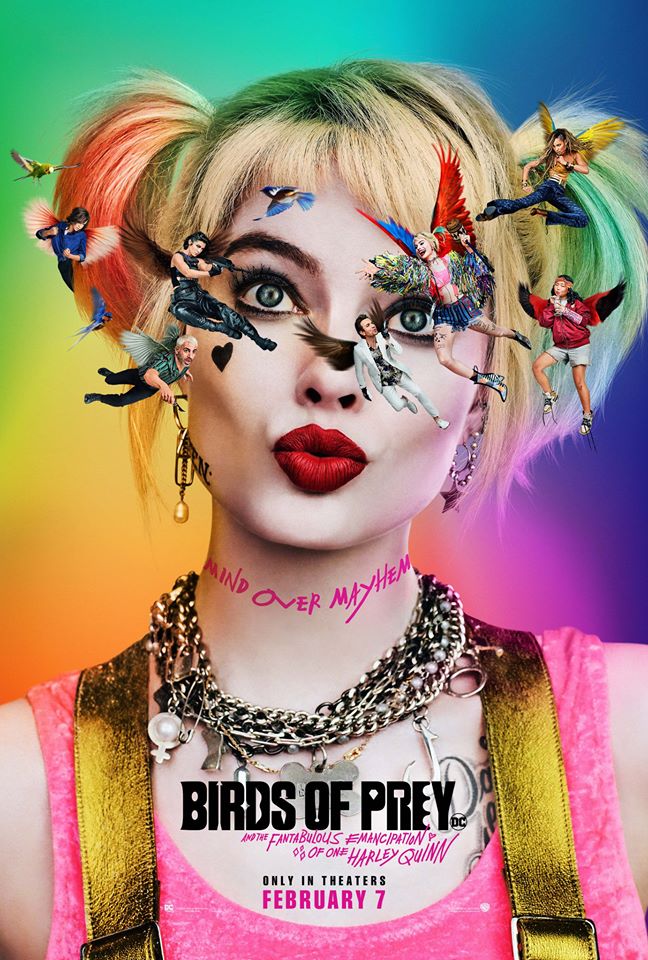 Early reviews seem mixed between "meh" and "it is what it is," while others are clearly happy with the final product.

Two things I get just got told about Birds of Prey from someone who's seen it.

"It's a non-stop mix between comedy, action and gore."

#BirdsofPrey was amazing, the script is cool, the action scenes are awesome and Cassandra Cain steals every scene, Harley carries the whole movie #AvesdePresa pic.twitter.com/9j14lk3cyX

We'll get to see the softer side of Harley, including her pet hyena "Bruce Wayne" and how she handles the break-up (my guess is, not too well).

THIS IS THE CUTEST THING IVE EVER SEEN 😭🥺 #BirdsOfPrey pic.twitter.com/sCj325NkaZ

For more information or to see what people are saying about the film, check out the the buzz on Twitter.

**The photos in this article are courtesy of Warner Bros., from the movie's official Facebook page.

What do you think, will Birds of Prey be worth the price of admission? Are you going to head to the theater to see it? Let us know in the comments!

ICYMI: 'Criminal Minds' Has Come to an End