'Charlie's Angels' Head Back to Theaters on November 15

'Charlie's Angels' Head Back to Theaters on November 15

Every now and then, you need a fun, kick-ass action movie to take your mind off of things. From the looks of the trailer, "Charlie's Angels" will fit the bill.

One of the best things about Charlie's Angels' return to the big screen is that a whole new generation will get to know Charlie, Bosley, and the angels who make up the Townsend Agency. Without further ado, here's the official trailer, courtesy of Sony Pictures.

You'll notice that Bosley is now played by Elizabeth Banks and that the third angel doesn't actually start out as one of them. It will be interesting to see how this plays into the classic angels' backstory.

The original television show can still be found as individual episodes on YouTube if you want to see how the crime-fighting trio started out. 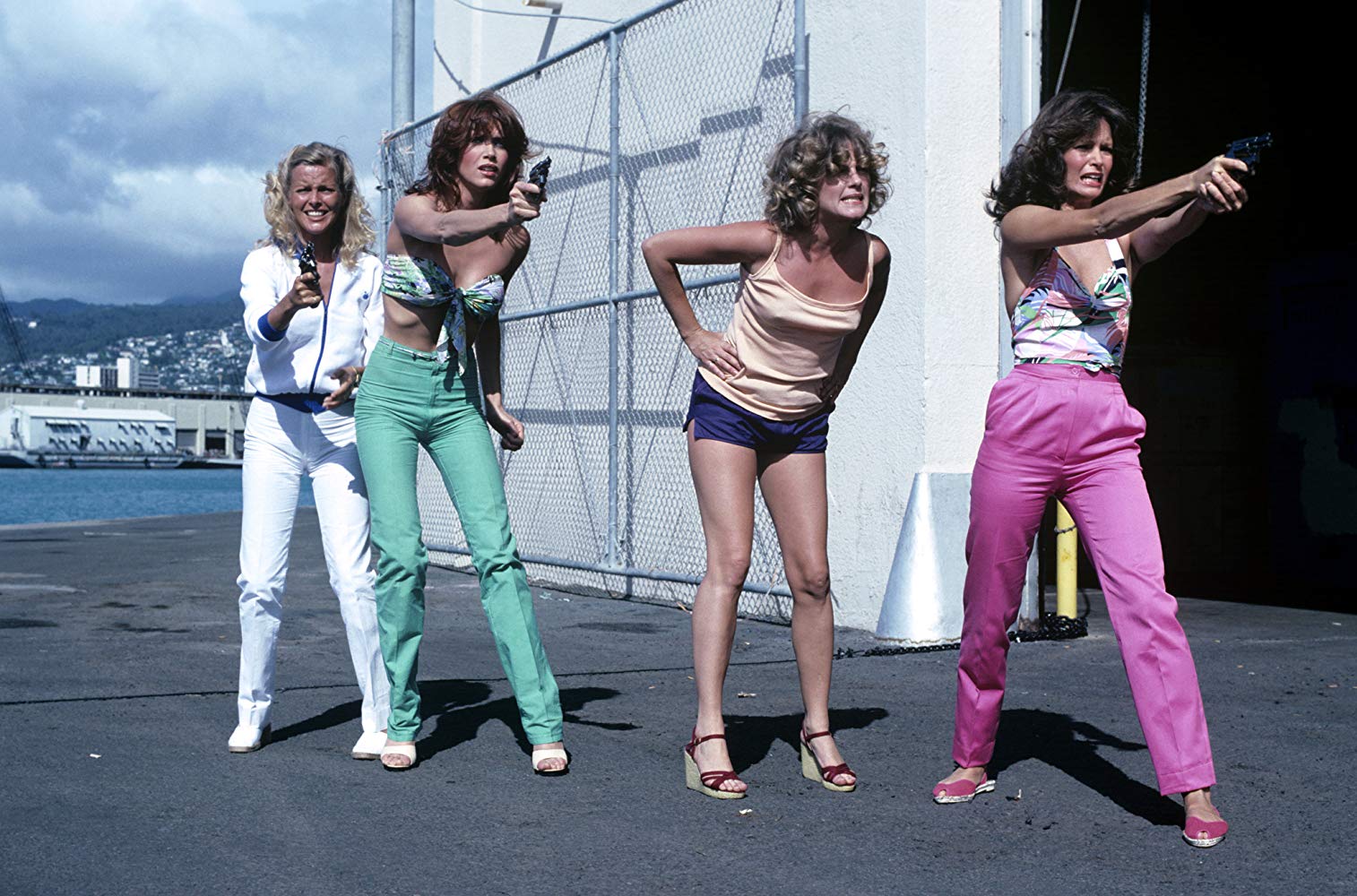 In case you missed them somehow, Charlie's Angels got a 21st-century makeover with a pair of tongue-in-cheek movies starring Drew Barrymore, Lucy Liu, and Cameron Diaz. They pulled no punches in the asset-flaunting category, and their resulting capers were unforgettable. The good folks at Netflix have both movies available for streaming right now, so what are you waiting for? You'll never look at Justin Theroux the same way again—I'm just sayin'.

In the age of larger-than-life comic book heroes, it's great to see some real-life angels kicking their own share of bad guys to the curb. What do you think of this latest remake?

Are you excited about this newest Charlie's Angels movie? Which has been your favorite version so far? Let us know in the comments!