The documentary includes audio from one of the case's top detectives.

The unsolved 1996 Christmas Day murder of JonBenét Ramsey in Boulder, Colorado, is one of the state’s and nation's most famous crimes. A new Discovery+ documentary will offer a different look into the case and let the public hear audio recordings taken by one of the detectives who worked on the case. Twenty-four years after her tragic death, JonBenét's family hopes more light will be shed on what happened that fateful night. 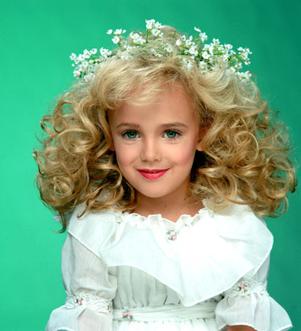 Smit was a decorated and accomplished lawman who solved hundreds of cases during his career. He was brought into the JonBénet Ramsey case by the district attorney. Smit found himself working against a strong opinion that the family was somehow responsible, but he concluded that they were innocent and an intruder killed JonBenét. In 1998, Smit resigned from the case after feeling that his conclusions were being ignored and the department was unjustifiably targeting the family.

Smit died in 2010, after a short battle with colon cancer. 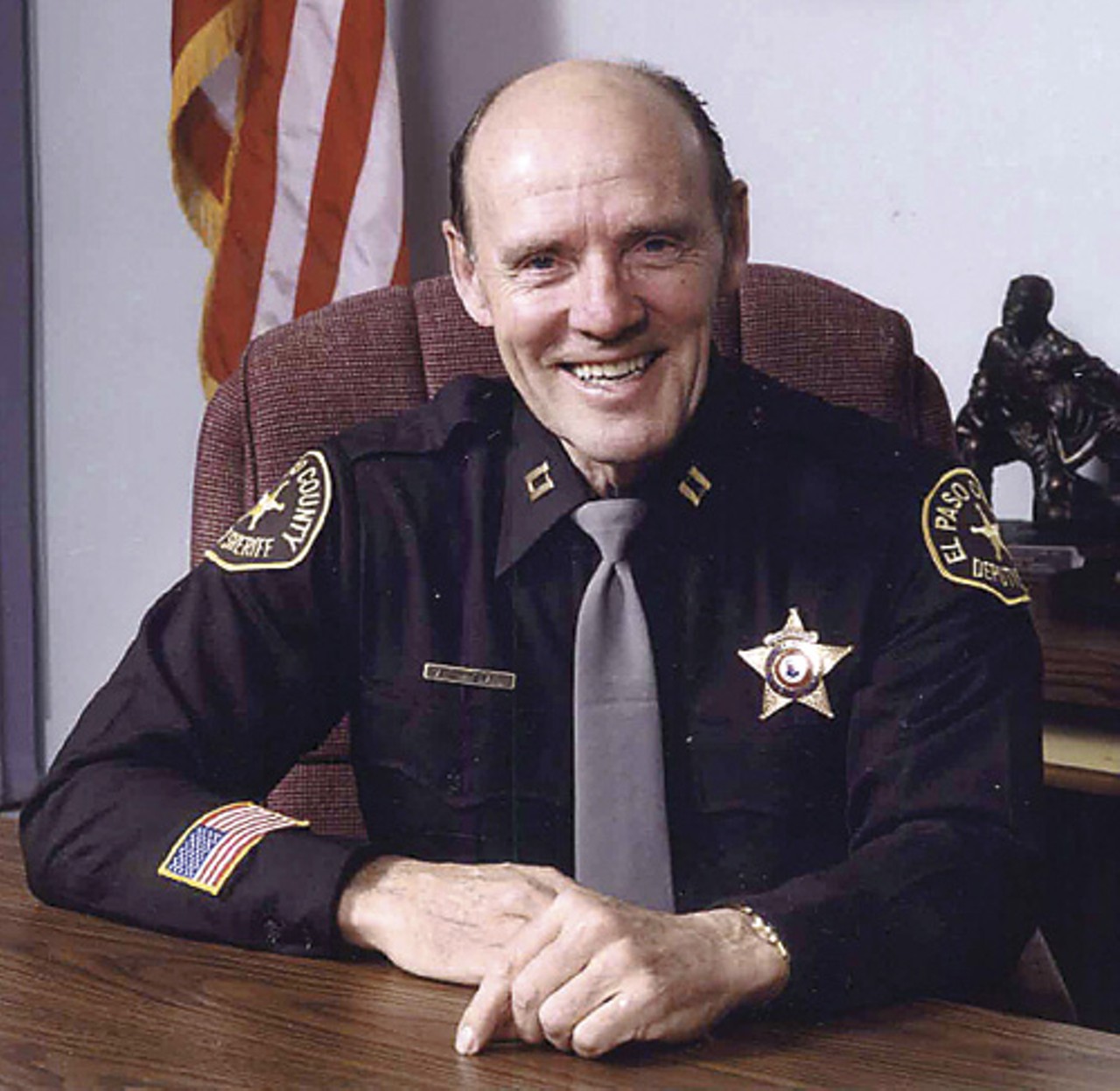 What do you think about the new documentary? Have you seen it yet? If so, we'd love to hear your thoughts in the comments below. If not, what are you waiting for?