'Downton Abbey' Is Hitting the Silver Screen on September 20!

'Downton Abbey' Is Hitting the Silver Screen on September 20!

Blimey, the Crawleys are back! Dust off your tiara and make sure your tails are in good order; there's a royal visit coming to Downton Abbey and you're invited!

The incredible estate, the gorgeous costumes, the witty banter ... it's all back for a final (?) installation on September 20. Just the first few notes of the DA theme are enough to give fans the chills! 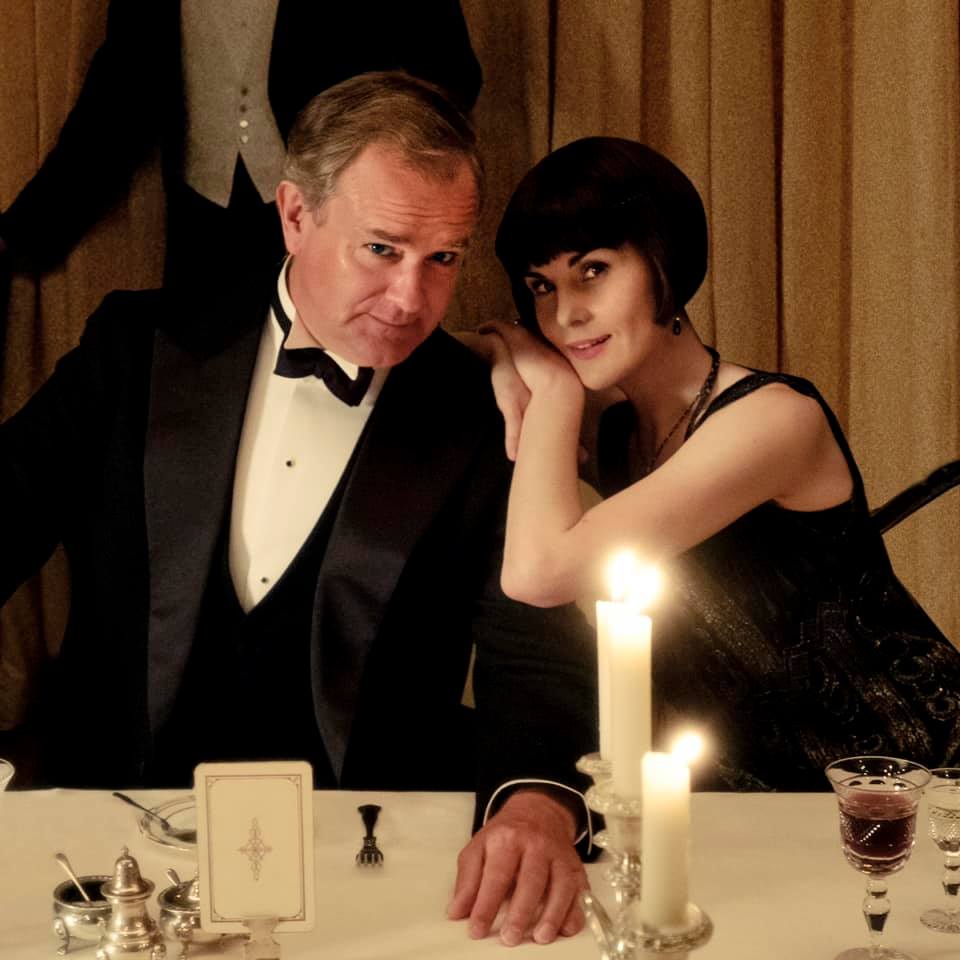 Everyone's favorite aristocrats are back, in movie theaters this time, for Downton Abbey, the movie edition. We'll be thrust back to 1927, just after the Great War, to see what the Earl of Grantham and his clan are up to. Can you believe it's been almost four years since the series finale?

Surprisingly, poor Edith looks happy; could that be a sign of good things or a hint that yet another terrible event will befall her? It looks like Tom and Sibby are back, and all of the kids are in fine form. All seems good at Downton Abbey!

If you've never watched a single episode or just want to get caught up, you've got just under a month to binge it. You can find it streaming right now for free on Amazon with a Prime membership, or on PBS and BBC on demand if you've got them.

Downton Abbey is a special blend of period drama, countless love stories, and a touch of comedy thrown in for good measure. Many of its cast members have risen to stardom (in the States, anyway) because of this series, but you'll certainly recognize the incomparable Maggie Smith, Shirley MacLaine, and Elizabeth McGovern. There are six seasons to catch up on, so pace yourself! 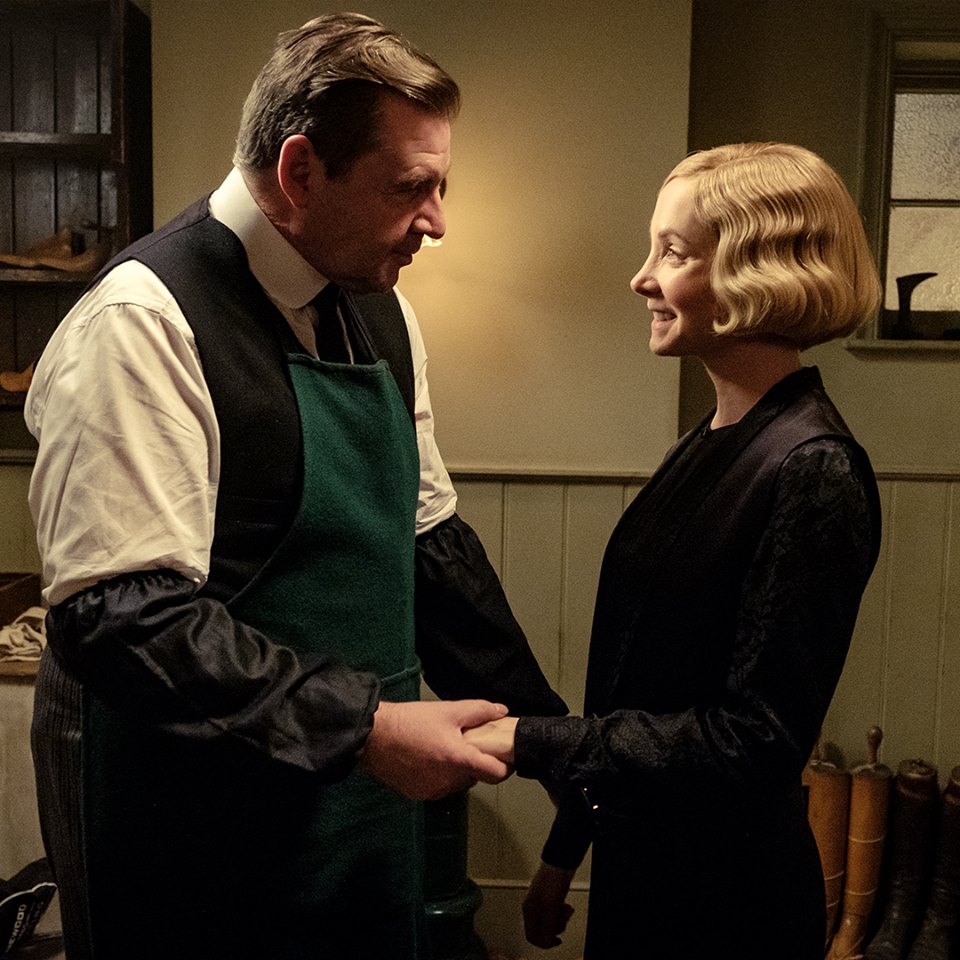 **All of the photos in this article are courtesy of the official Downton Abbey Facebook page.

Are you a die-hard Downton Abbey fan? Who's your favorite character and what storyline are you most excited to catch up on? Sound off in the comments!