Ken Burns' Latest Documentary, 'Country Music,' Will Turn You Into a Country-Convert

Ken Burns' Latest Documentary, 'Country Music,' Will Turn You Into a Country-Convert

How well do you know country music?

Ken Burns' PBS documentaries are likely the subject of small talk in teacher's break rooms, the elevators at academic symposiums, and champagne-fueled D.C.-area soirees, but his latest work Country Music—a topic more likely to be discussed in a luthier's shop—puts one of America's most-beloved art forms under the Ken Burns microscope. Thus, with a superstar cast, including musicians like Dolly Parton, Wynton Marsalis, Willie Nelson, and others, he corrects stereotypes about the genre, and—in proper Burns fashion—portrays the history with academic rigor that might just convert you from country-curious to a full-on country-lover.

Country Music, then, isn't just for those who love the genre, but rather those who love music—or just a uniquely American story. It's also as if Burns didn't create it for entertainment as much as he did to document the history of the genre, and I'm perfectly fine with that. After watching the first episode—one of eight, totaling 16 hours—one thing is very clear: country music is, in fact, a gumbo of African American and European sounds that blur the lines of "genre," and its influence is more nebular than linear. There's no real way to show that other than a hodge-podge of narrative and history.

Likewise, it echoes the genre's diverse history and widespread appeal. Even Ray Charles, who made his career singing country songs, is regarded as one of the genre's most influential pros. 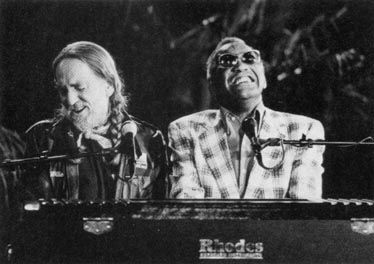 "When Ray did I Can't Stop Loving You, that was probably the time when country music was heard by more people than ever before. He kicked country music forward 50 years. Before him, a lot of people had probably never heard of songs by Don Gibson or Hank Williams," Willie Nelson told The Tennessean. 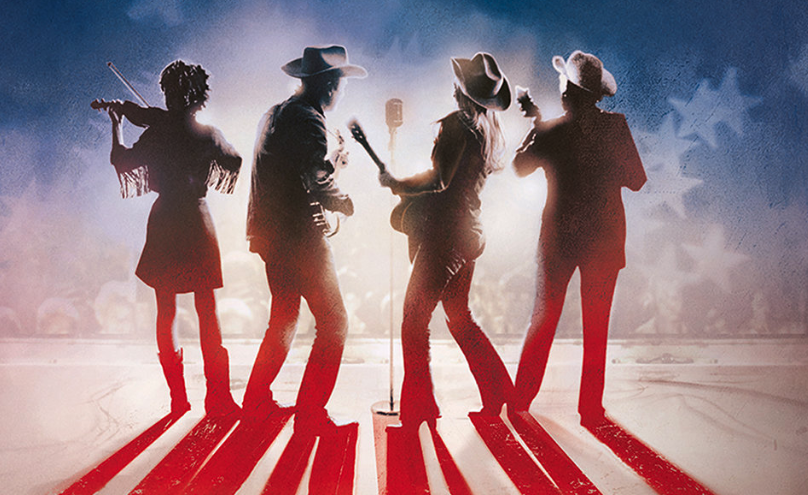 Hopefully, the new Burns documentary has a similar effect. Why? Because no matter what happens, there's a country song to keep you company, and that's all we can ask for. At least that all I can ask for.

What are your thoughts? Have you seen the new documentary? Drop us a line in the comments below!