Abominable tackles the long-standing animated trope of coping with death. While it carries a similar weight to recent entries, it lacks the pristine execution and organic levity of its predecessors.

Death is an inevitability of life that all must eventually face, though many of us experience it among our friends and family too soon on our journey. Animation studios have made this trauma a regular occurrence, in catalyzing a protagonist on their adventure or as a subplot that drives the emotional narrative of the tale. From Bambi’s unsettling open to recent entries like Up or Big Hero 6, it's a fairly common topic stressed in animated movies.

Abominable attempts to wrestle the sensitive topic as well, introducing a different avenue to the coping mechanism. In this case, our protagonist, Yi, keeps herself occupied and busy away from her family in order to avoid processing the passing of her father. She finds the ultimate opportunity for escapism when she befriends a magical yeti and sets out to return the creature to its home.

Throughout the journey, we are given rhythmic breaks in the action so we can progress Yi’s experiences and thought processes, often in juxtaposition to her somewhat-estranged, superficial friend, Jin. Rather than seamlessly integrate the character progression into the plot, these inevitably predictable campfire breaks become repetitive and suffocate the momentum of action sequences that never seem to reach their potential. Not enough is gained as these two characters argue and monologue, while the antagonists of the film evolve in a much more organic way that connects better with adults and children alike. 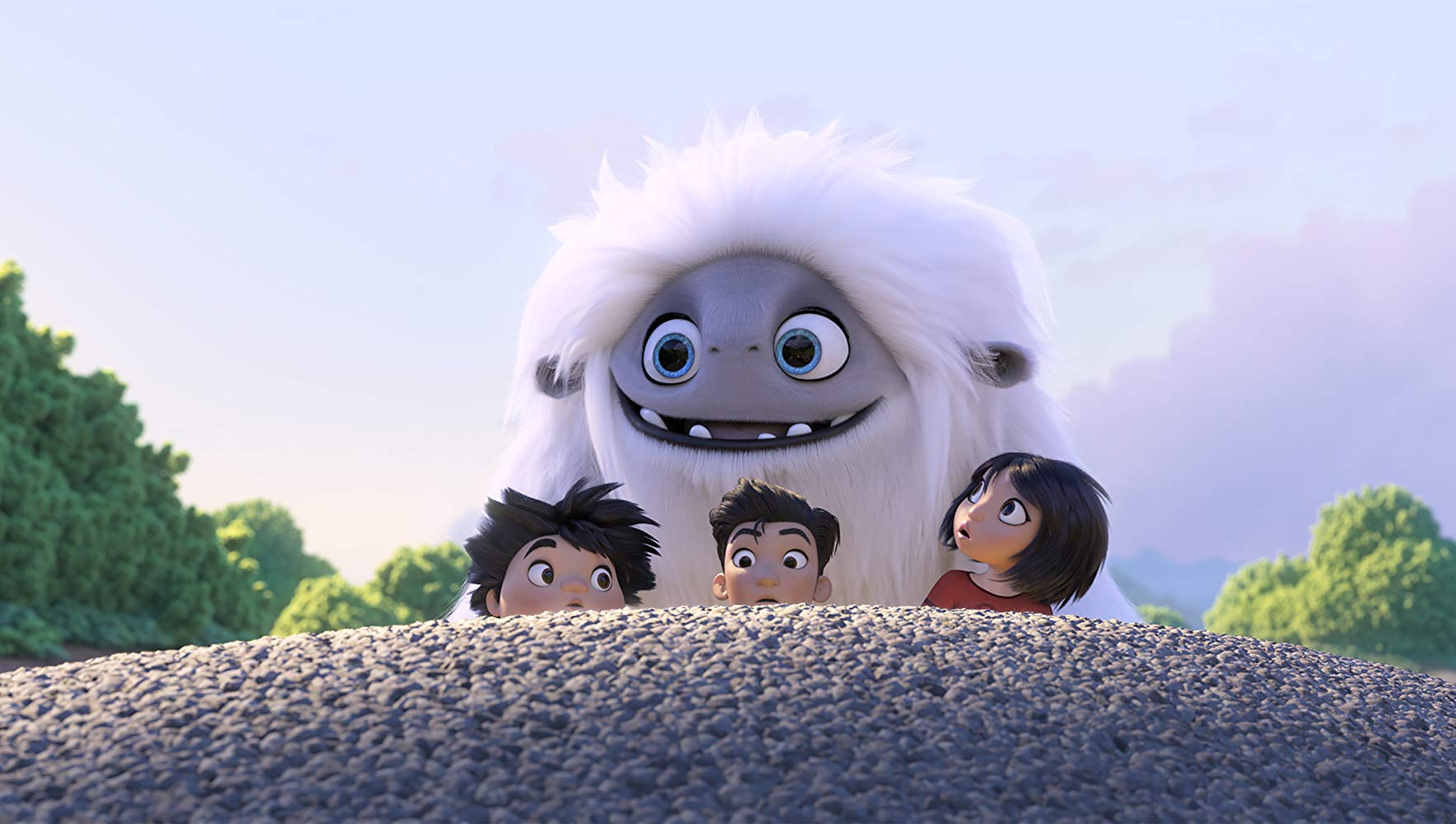 The humor often feels forced apart from one hilarious scene involving Jin, a motorcycle, the jungle, and his smartphone. Many of the slow-pitch jokes feel so softly tossed that they barely get chuckles out of the kids in attendance. The magical powers of the yeti, which were seemingly applied to give some semblance of visual wonder, feel more obligatory than necessary. There are few moments of beauty captured in the yeti’s childlike joy and the playful ignorance of its powers, but these moments feel adrift in the plot’s inability to establish significant weight.

The yeti, Everest, does boast an imposing cuteness reminiscent of Toothless (How to Train Your Dragon) or Sulley (Monsters, Inc.) and will be the object of all the kids’ affections as they leave the theater. The beast’s humming as it parallels Yi’s violin is the most beautiful symbolism for the progression of both characters in the film, culminating in a majestic and moving scene on a massive statue in a forest. Yet, it still feels oddly out of place in the context of the rest of the film’s struggles with maintaining steady progression and pacing.

An uncommon trait in animated films that can control takes with precision, Abominable had a handful of noticeable glitches in editing, struggling to transition shots seamlessly within a scene. It caused characters to shift unexpectedly in a few scenes, and led to an otherwise-heartwarming moment in the waning moments of the film to abruptly skip ahead.

Abominable lacks the deep emotional bonds and tangible levity that films of a similar vein naturally exude. The problem likely falls on some combination of the film’s struggles with wobbly pacing and writing that was too familiar with little courage. But Yi, Jin, and Everest are essentially too lovable to dismiss entirely, while the moral compass is properly grounded with a fun story. It just doesn’t quite transcend the generational gaps of its family audience in a way recent films famously have.

Have you and your kiddos seen Abominable yet? If so, how do you think the story tackled the topic of death? Share your thoughts with us in the comments below.