Disney has done it again! They have succeeded in creating another successful colorful, enjoyable, and powerful movie. Instead of presenting unrealistic views of love, Maleficent: Mistress of Evil chooses to face the messy parts head-on.

The first flick successfully brought sympathy to Maleficent (Angelina Jolie), allowing the audience to see through the horns and curse. Maleficent was detested by all who saw her, judged because she was different, and shut out from the rest of the world. And this still reigned true in the sequel.

I'll be honest, there wasn't a single thing that I didn't like. I loved it!

Director Joachim Rønning managed to create a magical story through impressive character development, a solid plot, the addition of new characters, and more, making Maleficent: Mistress of Evil a worthy sequel to its predecessor. And since it is a sequel, fans were not expecting much from it, however, that turned out not to be the case.

The focus on character arcs allowed the audience to get an even deeper look into Maleficent, more so than we did in the first film, and showed us that not all villains are just plain evil, that there's usually a reason behind their heinous acts of cruelty. Maleficent was shown in a different light through glimpses of her past, which allowed her to forgive, to accept, and to let go of the grudge she held towards humans.

However, not everyone was accepting of this change in Maleficent. Queen Ingrith (Michelle Pfeiffer) did her best to make Maleficent appear evil, choosing to spread rumors about the bad parts of Maleficent's curse instead of sharing the story of her caring for and raising Aurora. Maleficent had learned to forgive, and the people within the kingdom needed to see this. This tension between Maleficent and the Queen made for some intense moments throughout the film. 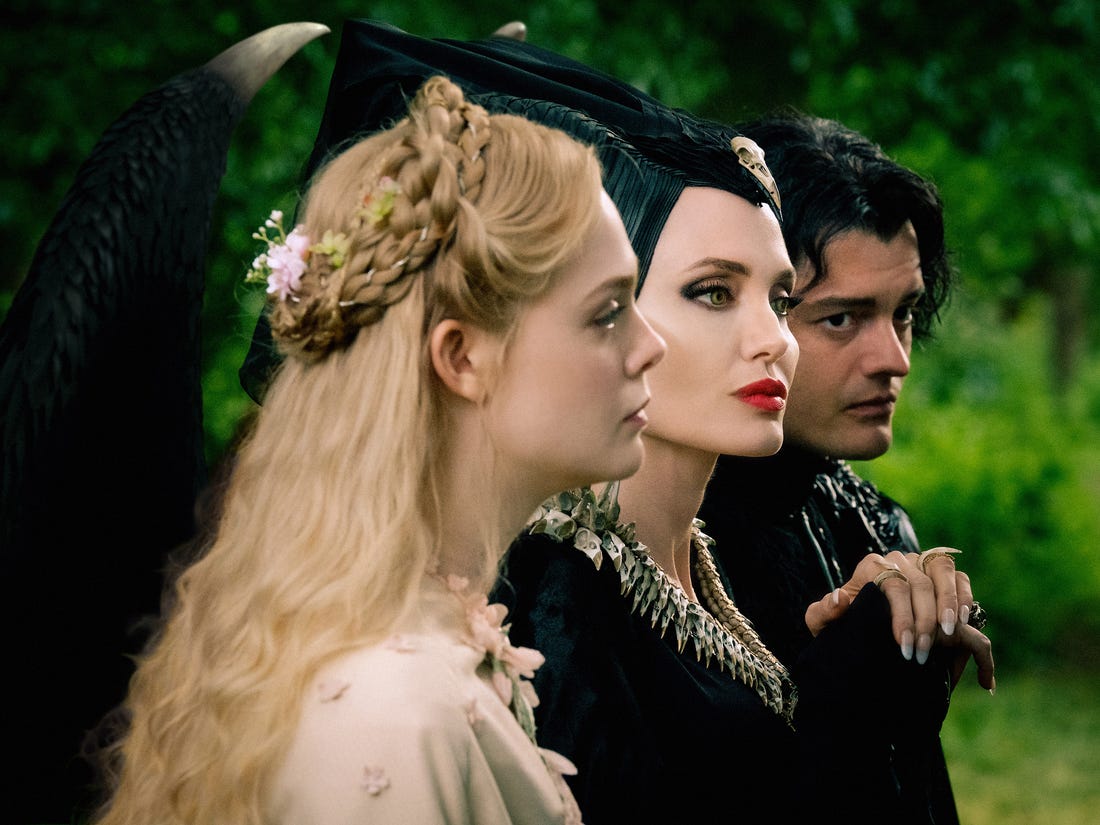 In addition to Maleficent's character development, we see Aurora (Elle Fanning) and Prince Phillip (Harris Dickinson) in leading roles. Aurora is strong and confident, while her fiancé loves her for who she really is. Instead of focusing on the "true love" and "damsel in distress" elements, the film allowed its main characters to have their own strong personalities, which was a refreshing take on this beloved fairytale.

Hidden underneath this incredible plotline were tidbits of well-placed comedy—including some humorous moments with Maleficent and Diaval.

Finally, Maleficent Mistress of Evil's special effects were top-notch and not too distracting that they took away from the story. It made me feel as if the characters were actually in the Moors and other worlds. However, what I truly liked the most about Maleficent: Mistress of Evil was how entertaining and easy-to-follow it was. It didn't leave me scratching my head with questions as I left the theater. It also wrapped up Maleficent's story nicely, and Angelina Jolie has, once again, reminded us all why she is the perfect Maleficent!

Overall, this sequel was very well done and is sure to add more heart and depth to the once-evil Maleficent in the eyes of viewers.

Did you see Maleficent: Mistress of Evil? If so, did it make for a worthy sequel to its predecessor? Or did it fall short for you? Sound off with your thoughts in the comments below.