The Netflix film "Holiday in the Wild" whisks you off to Zambia for a love story set in, literally, "the wild." Here's our review!

Recently, Netflix quietly rolled out its first holiday movie of the season. Despite mixed reviews, Holiday in the Wild still contains everything we love about holiday classics, including a love story, Christmas decorations, family, and a somewhat cheesy premise.

Instead of drowning viewers in yet another story focused on holiday traditions, Holiday in the Wild takes a different approach, focusing on the protection and livelihood of wild elephants and using an African elephant orphanage as the scenic backdrop to a brewing romance. We are given a film that highlights some aspects of the African culture and, most of all, an up-close and personal look at what the African elephant orphanages do.

If you have the time, stop what you're doing and watch this adorable flick!

The predictable ending. Within the last 30 minutes of the film, we're able to guess where Kate will end up because we've already seen it done before, time and time again.

Director Ernie Barbarash managed to create a holiday romantic comedy that boasts great acting, a unique setting, and a love story that doesn't make us gag. In a typical holiday rom-com, the plot starts with a predictable run-of-the-mill relationship and ends with a couple kissing under the mistletoe. Somewhere in the middle, the love interest might even end up leaving, spurring a hurried chase scene to win the other's heart. Holiday in the Wild, however, did the opposite.

For example, the story follows a heartbroken housewife traveling to Africa for what was was meant to be her second honeymoon. On her way there, she chooses to stay on an African elephant orphanage to assist an injured baby elephant rather than sit at home and cry into a tub of ice cream. Kate's go-getter attitude sheds new light on breakups and the premise behind them and successfully relays the message: if you feel lost, go and find yourself again. 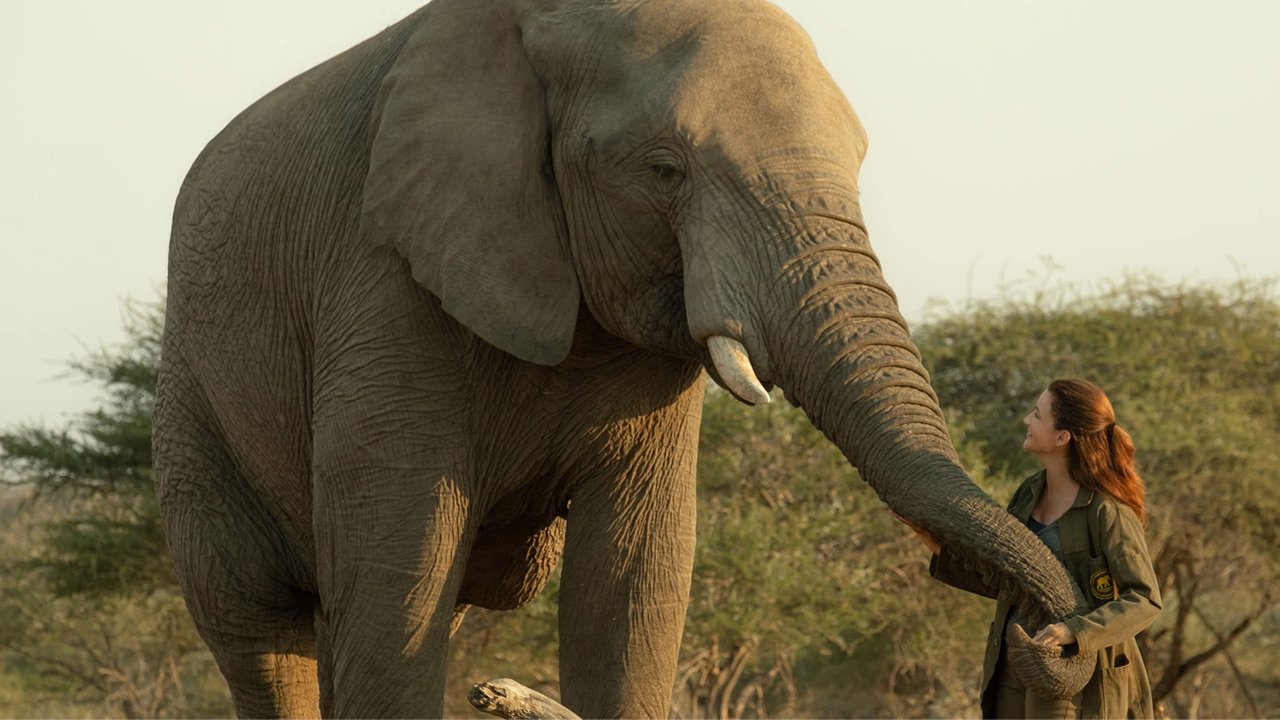 During her time at the elephant orphanage, Kate re-discovers her love for her work and animals. She was drowning in her marriage, and Africa allowed her to take a journey through self-love and discovery while also finding someone who actually cared about her. This journey puts Kate into a strong and powerful role instead of the damsel in distress where she must bend to her will to fall in love with someone.

The most attractive element was the time spent in Zambia, Africa. There was a lack of typical North American holiday ambiance (snow, decorations, and trees), which could classify the movie as just another romantic comedy rather than a holiday romance. However, the Christmas holiday traditions are still brought onto the camera, just in a different setting. It was quite refreshing, actually.

The film boasted a strong cast starring Rob Lowe, Kristin Davis, and Fezile Mpela, all of whom displayed believable performances. Kristin Davis of Sex and the City chose to toss her stylish heels and dresses aside for boots, dirt, and elephants. Her performance was convincing; everything from the heartbreak of her divorce to her work as a veterinarian just felt natural.

As all cheesy Christmas movies go, there was a typical love story incorporated, but this one didn't feel rushed or forced. You genuinely feel the love connection between Kate and Derek because of their commonalities.

Holiday in the Wild was an enjoyable, refreshing flick to watch, if you can overlook some of the predictability and cringy low-budget production elements.

What did you think about Kristin's performance? Did you feel that there was enough of a love story? Do you think the film brought awareness for the elephants? Tell us in the comments!