Movie Review: Netflix Original 'Otherhood' Will Give You All the Feels

Movie Review: Netflix Original 'Otherhood' Will Give You All the Feels

"Otherhood" is genuine, lively, and honest.

Otherhood covers the hardships of parenting—like learning to love and accept your children for who they are, regardless of the mistakes that they have made. The film drapes a sentimental story under a vat of comedic realness!

At first, I had no intention of watching this film, but Netflix kept putting it into my suggestion box and giving me the option to watch the trailer, so of course, I had to press play. After 20 minutes of watching, I was hooked.

Otherhood is genuine, lively, honest (in a lay-it-all-out-there kind of way), and a he** of a movie to watch!

I didn't like how the mothers behaved towards their children. They came off as somewhat overbearing, nosy, and too judgmental. We are supposed to teach our kids love and respect! However, no mother is perfect, and we all make mistakes. It's just important to learn from them.

Instead of enjoying the movie, I just sat there being really annoying with Carol, Gillian, and Helen. I mean, what were they thinking?

Most of all, I can't figure out which genre to place Otherhood in! I can't justify that it's a comedy or a drama. What is it?

Well for starters, I like that the movie highlighted all of the ugly and not-so-ugly parts of motherhood and the fact that it has an amazing kicka** cast! Oh, and the plot is kind of amazing, too.

Otherhood tells the story of three meddling and judgmental moms—Carol, Helen, and Gillian—who choose to just show up at their kids' houses in New York City because their sons forgot Mother's Day! I mean, what? Not the best idea to be honest, but it's also horrible that their kids didn't make much of an effort to show their moms how much they appreciate them.

Besides the mothers' annoying qualities, these were three strong women who needed to love and accept themselves (and their kids) for who they were. They got lost in the chaos that went down, and instead of accepting and moving on, they chose to continue down the same path. 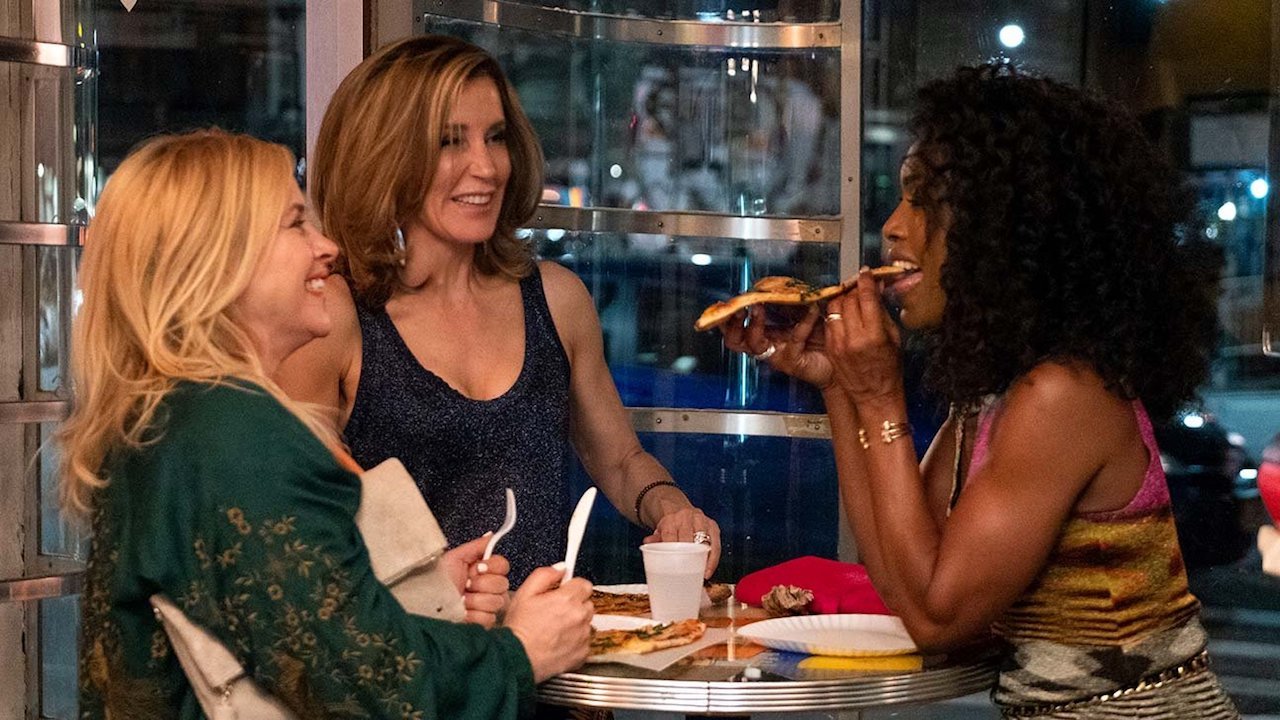 What I found somewhat strange but beneficial to the overall plot was that the underlying concept (forgetting Mother's Day) wasn't the baseline of the movie, although it presented itself to be. Instead of focusing on the Mother's Day idea, Otherhood pushed the boundaries and worked around that idea bringing in other problems that needed to be solved, thus making the film that much more interesting.

During the mothers' journeys to discovering their own problems, they also learned new information about their kids' lives that they did not necessarily like. Instead of being understanding, they chose to lash out and make dramatic choices, which didn't work out in their favor. Although I did not like Carol, Helen, and Gillian's actions, they were still mothers—they birthed their sons, raised them, and did the hard work to help get them to where they are now. Both the moms and the sons needed to love and accept one another rather than just continue to fight with each other ... most of all, listen to one another. 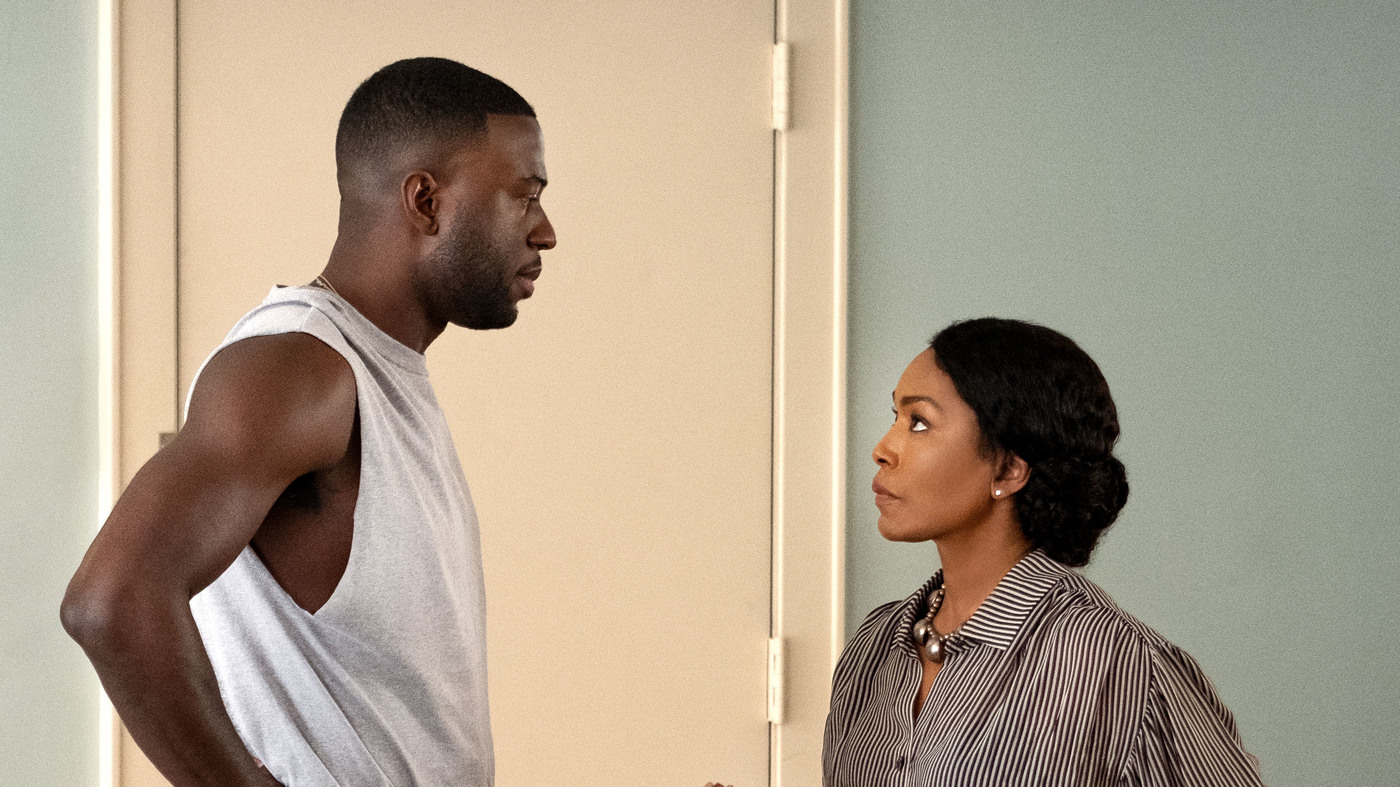 Overall, while this wasn't Netflix's best movie, but it's a pretty damn good one! If you have the time, please sit down and watch this film.

What did you think of Otherhood? What genre would you place the movie in? Tell us your thoughts in the comments!