Director Guy Ritchie returns to form in "The Gentlemen," as it encompasses the off-color charm of his original works.

Guy Ritchie burst onto the scene in 1998 with Lock, Stock and Two Smoking Barrels, bringing actor-turned-action star Jason Statham along for the ride up the ladder of success. Ritchie introduced his unique style of cinematography and snappy comedic delivery to the realm of British gangsters, turning otherwise dark and grisly matters into goofy and satirical moments. Though some would argue Ritchie peaked with his first feature-length entry, his second attempt two years later, Snatch, feels like a version of the predecessor perfected by a much higher budget and the refinement of Ritchie's craft.

However, with success comes an influx of opportunities, and Ritchie's filmography quickly spread across a wide spectrum of films with varying degrees of success.

Since his early gems, Ritchie then dabbled with the romantic comedy (Swept Away), a polarizing reboot of a classic franchise (Sherlock Holmes), and recent forays into fantasy adventure (King Arthur: Legend of the Sword, Aladdin). While all seemed to contain a portion of his unique vision, his style felt out of place, most often in the epic fantasy concepts. While his attempts to return to his original magic in between these films didn't fair much better (RocknRolla, Revolver), the path of Ritchie began to feel awfully similar to that of Neill Blomkamp (District 9, Elysium) in hindsight, as they both seem to struggle with recapturing the touch of their original works. 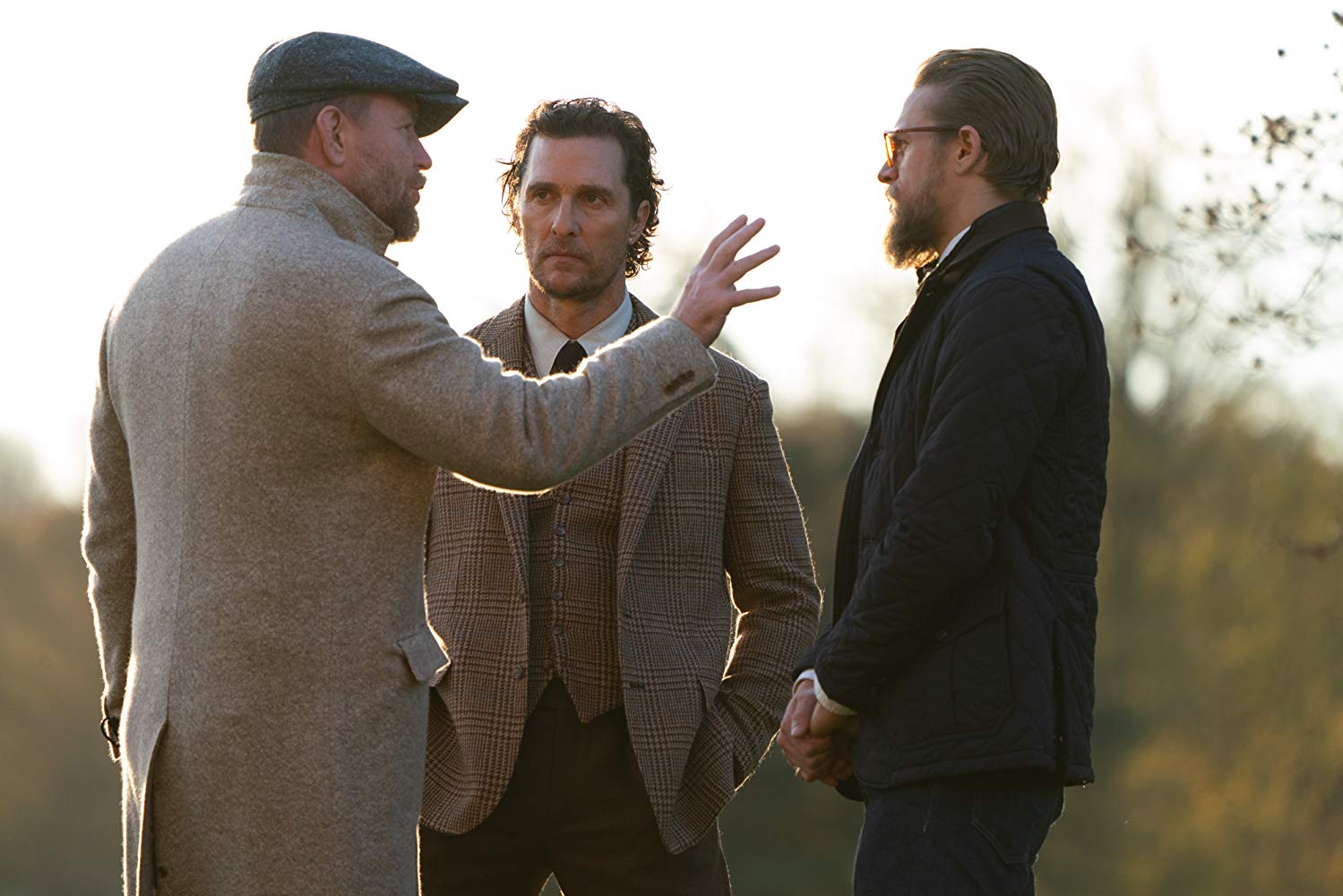 But unlike Blomkamp, Ritchie managed to bounce back and find his groove again. While Blomkamp continues to excel in concept and struggle in execution, Ritchie found the rhythm to his method once again in The Gentlemen. For much of the film's runtime, it is easy to feel like you're watching a spiritual sequel to Ritchie's classics, with the crass yet witty dialogue meshed with a convoluted plot amidst a cast of zany characters.

Often Ritchie's plots can seem overwhelming to the viewer, and The Gentlemen is no different. Yet, you can be confident that he will bring everything full-circle in the end, so you can appreciate the intricacies of the plot as they unfold in the final act. It's in these final moments that culminate the hilarity and insanity into a cohesive (if improbable) story of gangsters trying to out-flank one another. And in true Ritchie fashion, the characters are lovable, despite the dark depths from which they operate.

The witty dialogue is back in full force, but perhaps sprinkled with a bit more unnecessary vulgarity than in films past. The script is delivered deftly by all involved. Hugh Grant returns to the screen masterfully, Charlie Hunnam gives the performance of his still-young career, Matthew McConaughey delivers on his strong resume of late, and Michelle Dockery, Colin Farrell, Lyne Renee, Henry Golding, and Jeremy Strong round out a cast that is all deserving of mention in their respective roles. Much like Lock Stock and Snatch, each character rounds out their place in Ritchie's world to weave a story of a barrage of backstabs and cover-ups that boast a parry of laughs along the way. 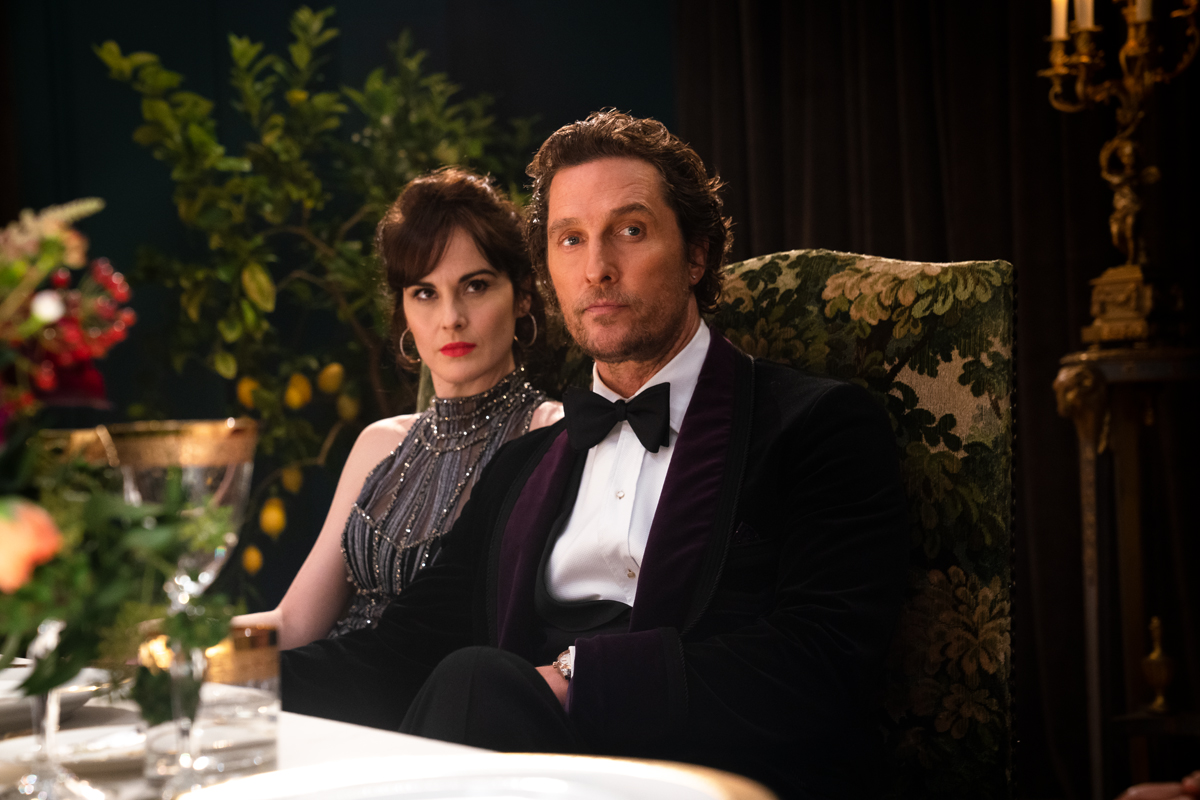 Ritchie has proven himself time and again over his storied career behind the camera, but he is no more at his peak than when he is satirically tackling the British gangster world. This latest take lacks the unapologetic pacing of Snatch at times, but makes up for it with an irreverent script reminiscent of Ritchie's strongest moments in writing. Admittedly, I found an opportunity to poke holes in the plot on the drive home from the cinema, but it came amidst a euphoria, in which I basked in the satisfaction that I saw an original Ritchie work with his unique storytelling hit all the right notes.

Nothing holds a candle to Ritchie's early works, not even his most recent efforts, but The Gentlemen is about as close as he could get to out-doing himself. Sometimes, you don't have to reinvent the wheel to impress your fans. Perhaps, most times, you shouldn't. Ritchie offers that lesson here with The Gentlemen.

A Lot of HBO's Content Library Is FREE in April