Movie Review: Why 'Ad Astra' Doesn't Live Up to 'Interstellar' or Other Space-Oriented Sci-Fi Movies

Movie Review: Why 'Ad Astra' Doesn't Live Up to 'Interstellar' or Other Space-Oriented Sci-Fi Movies

Ad Astra does space-oriented science fiction well, but remains in the shadow of films that did the premise better.

It’s easy to see the promise in a film starring Brad Pitt and Tommy Lee Jones. Though Jones has been relatively quiet of late, he is no slouch in the space/sci-fi department and Pitt is obviously still in his prime, aging gracefully. So there was a good reason to have high expectations from a tightly-knitted space epic centered around Pitt’s Roy trying to reach his father, Clifford (Jones), across our solar system. But the film manages to miss the mark in most areas, at least when compared to films of a similar vein.

Generally, when a film uses narration as a prominent element to communicate emotions and exposition, the story is based on a novel. It’s a method that allows for the inclusion of more information from the book into a reasonable runtime. Ad Astra, however, is not based on a book, which makes the narration by Pitt’s character Roy all the more bewildering. The narration borders on insulting to the audience, unnecessarily reaffirming emotions and reactions from Pitt’s character that is subtly, but clearly, presented on screen through deft cinematography and nuanced expressions from Pitt.

In one particular scene, Roy finds himself attempting to survive the landing of a malfunctioning spacecraft. While the vessel shifts out of position, Roy notices the captain of the ship panicking and unable to act. Roy then takes over manual control to land the ship safely. All of this is perfectly executed on screen, including the internal turmoil of both men, but we are still needlessly dealt a play-by-play recap from inside Roy’s head. 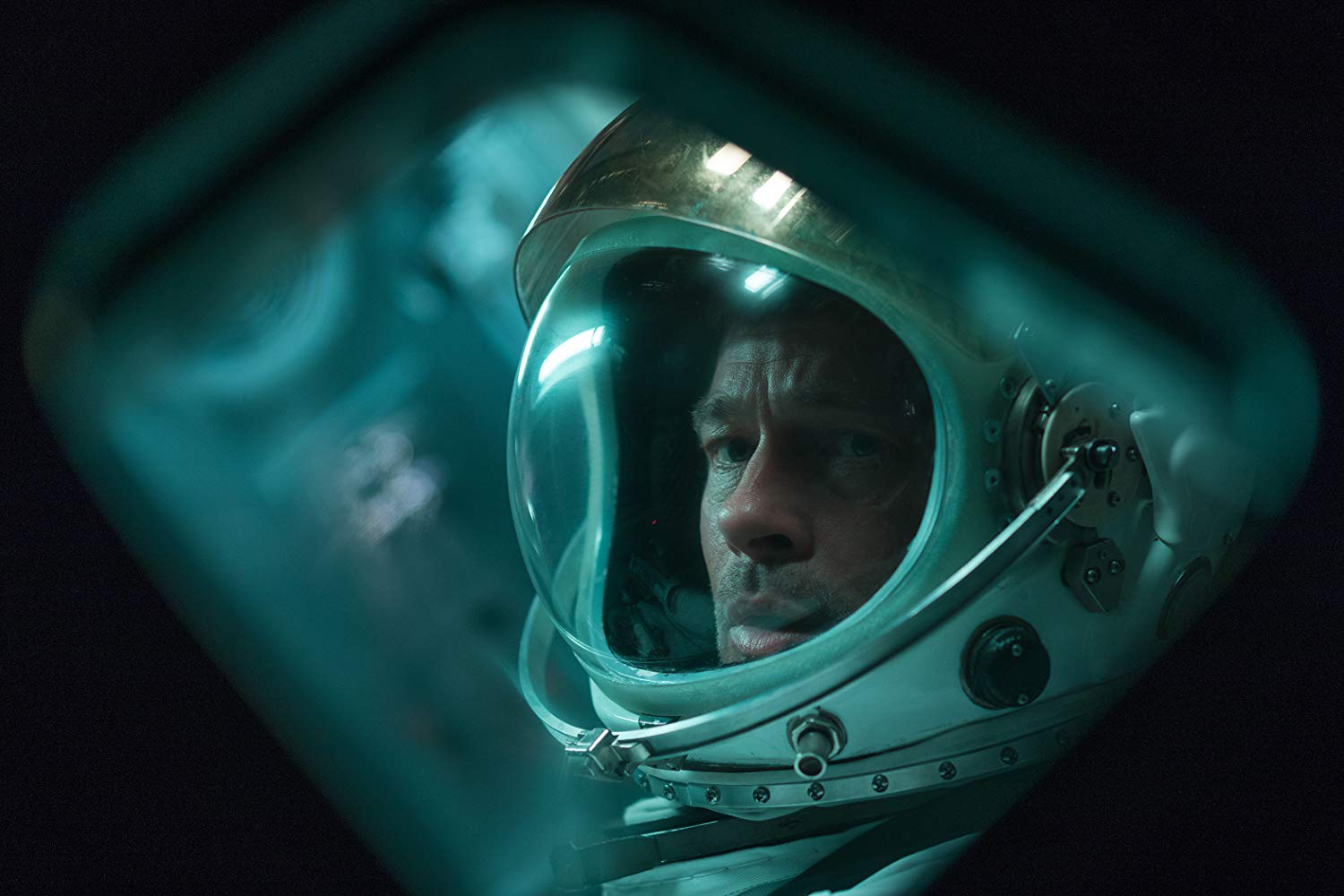 There is a balance found between exposition and character development. Where exposition requires precision and the communication of detail, character development is much more nuanced and approached with subtlety to allow the audience to engage with the characters based on their visual cues. This film practically reversed this treatment of its story, failing to properly communicate elements of the plot to make situations sensible, but instead using character progression extensively through dialogue. The whole plan inevitably falls flat and causes the film to drag.

The pacing of Ad Astra is often sluggish, rarely breaking a sweat, as the audience is exposed to the apathetic, emotionless expressions of Roy, in even the direst of situations. The visuals are stunning and engaging at times, giving us a realistic glimpse into humanity’s near-future exploration of our solar system. The cultural and political implications of this expanse into space is touched upon, but rarely explored. We instead get mere glimpses of the inner workings of this universe that just make us want more of the "old west" in space and less of Roy’s struggle with getting in touch with his feelings.

That isn’t to say that Roy is devoid of purpose. Roy’s relationship with his father molds the entire plot. We are given this truly human experience that is all-too-real for a large portion of the American population. Despite needless voiceover, the depth of Roy’s progression throughout the film is palpable and worthy of empathy. It is a space drama that takes its heart through the cold reaches of our solar system. 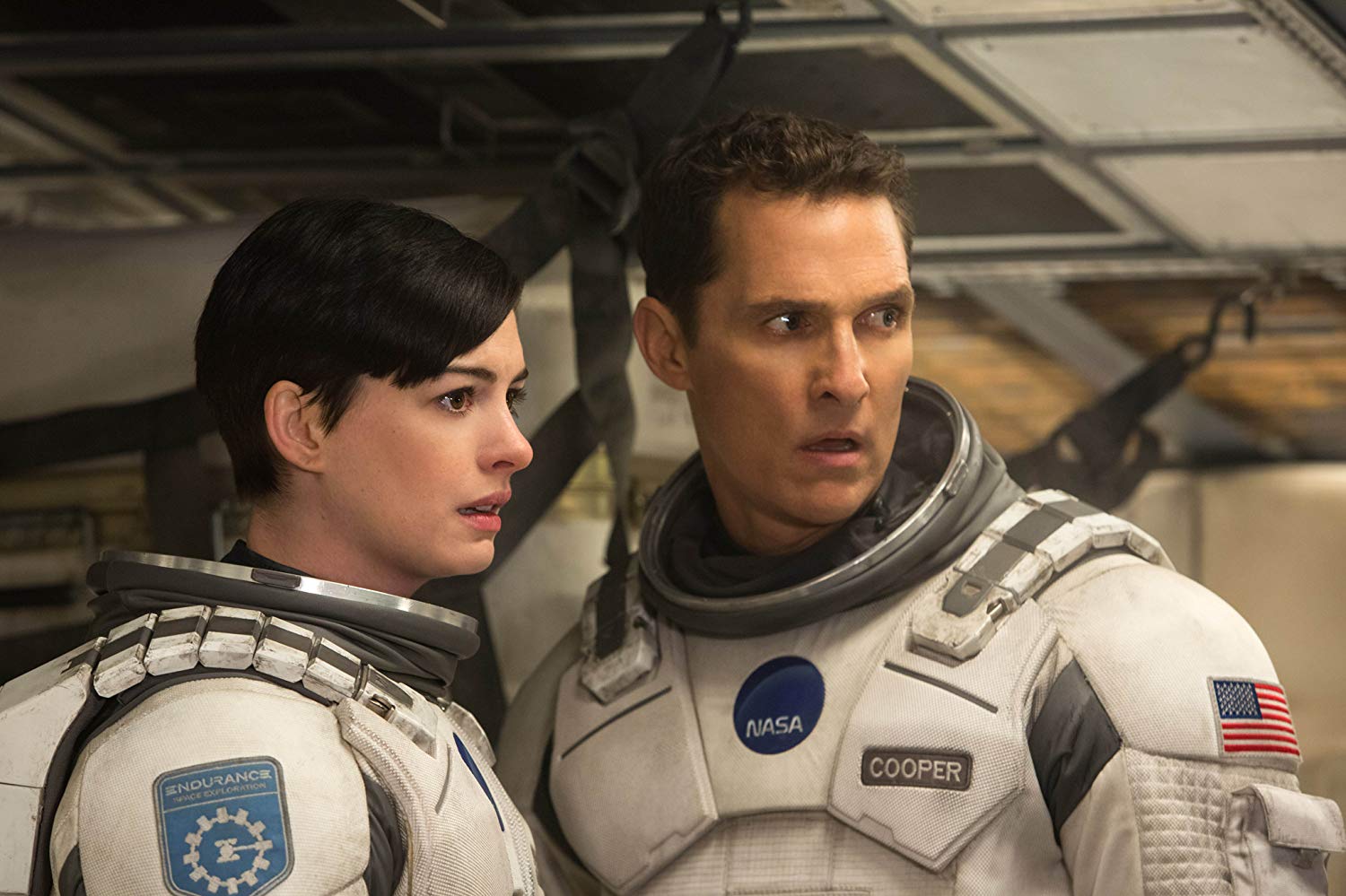 But to that end, Ad Astra is undone by predecessors of a similar ilk. Interstellar out-performs Ad Astra in visuals and exposition, where films like the lesser-known Sunshine tackle the human condition when isolated in space to a much more thrilling and engaging degree. Ad Astra is by no means a total loss, as it has its moments of brilliance, but it is difficult to lavish praise on a film that offers little expression of character or expansion on the ambient sci-fi concept.

Did you see Ad Astra? If so, what did you think? Sound off in the comments below.