Netflix Movie Review: 'A Christmas Prince: The Royal Baby' Is a Regal Whodunit

Netflix Movie Review: 'A Christmas Prince: The Royal Baby' Is a Regal Whodunit

A Christmas Prince charmed Netflix viewers back in 2017, and the creators have been hard at work making sequels over the last two years. The first two films enchanted us with Richard's charm, the virtue of the royal family, and plotlines featuring Amber managing to bring out the best in all of them. And A Christmas Prince: The Royal Baby proves to be a worthy conclusion to Netflix's cheesy Christmas romance "trifecta."

Set one year after Amber marries Richard, the king and queen are now expecting a baby as they successfully fulfill their royal duties. The baby is due next month, and they are planning to take time off to spend with their new child until they feel ready to get back to work. 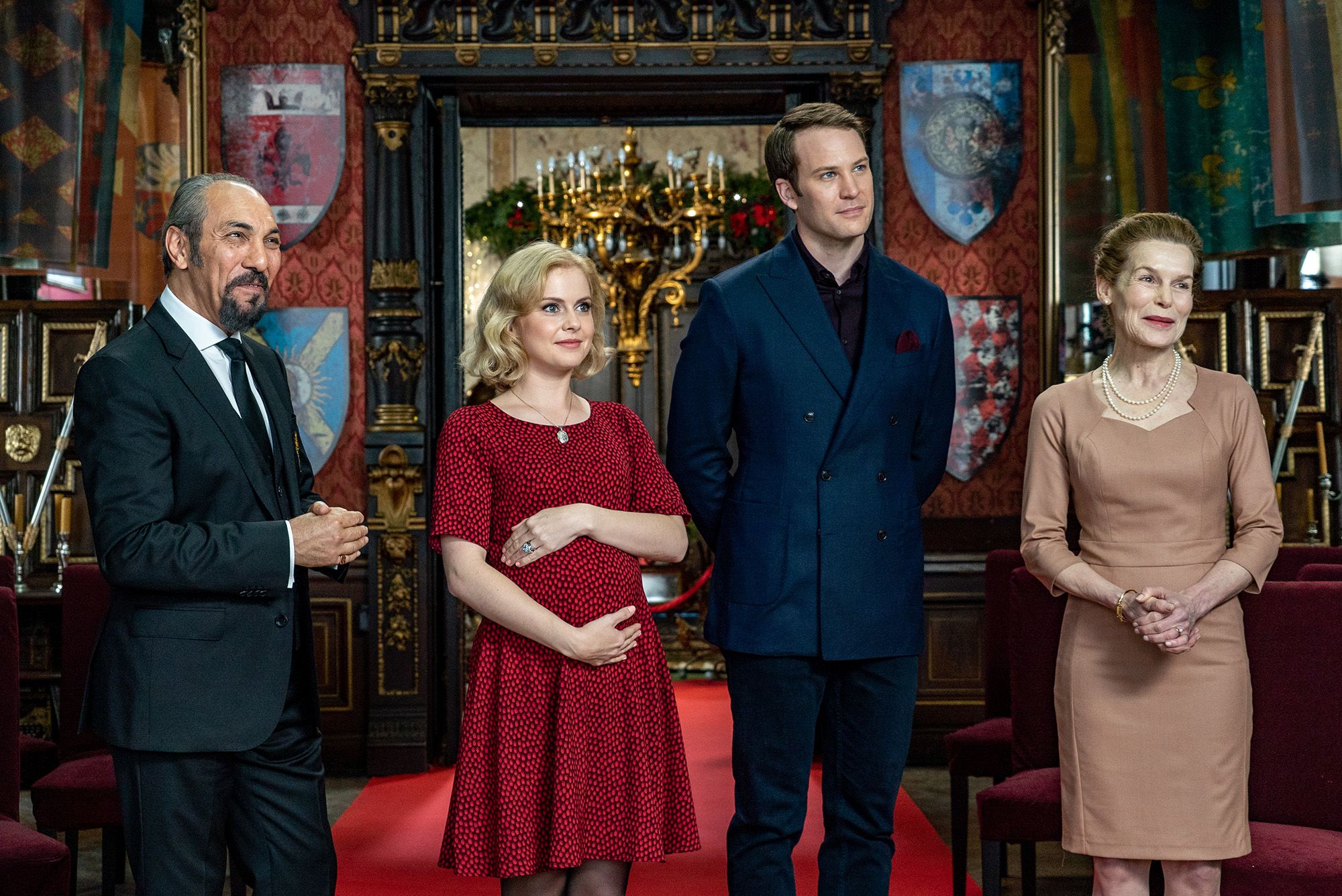 But instead of sticking to the typical lighthearted love story, A Christmas Prince: The Royal Baby takes on a plotline similar to Clue. Amber and Richard are asked to continue a 600-year-old sacred truce by midnight on Christmas Eve, but when the scroll for the treaty is stolen, they're forced to solve a mystery in order to keep the peace between the kingdoms. The Aldovians and Penglians must work together to find the scroll, all the while facing false accusations and working against the clock to sign it before midnight or face impending war.

The plot moved smoothly and kept the film interesting. In addition, there were many subplots worked fairly seamlessly into the main story.

One downfall of the film was the overused "save the day" situation, which felt trite. In my opinion, viewers were hoping to see something new and original instead of another predictable act of bravery to tie up loose ends so neatly. In addition, the pregnancy and subsequent baby's birth seemed unnaturally painless and easy.

But what else do we expect from these Netflix Christmas movies, right? We watch them because they're comforting, and we know that everything will turn out okay in the end. 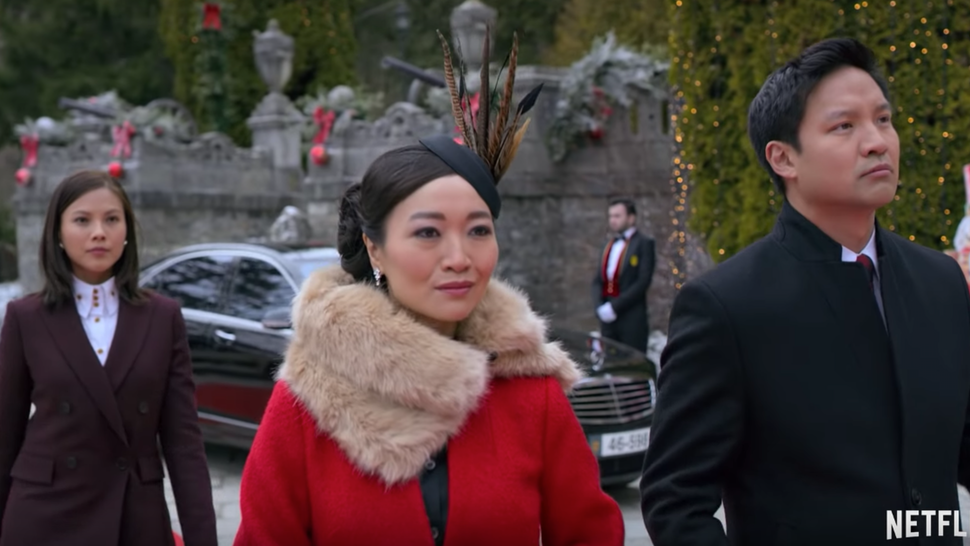 Overall, A Christmas Prince: The Royal Baby turned out to be an enjoyable conclusion to the franchise.

What did you think of this film? Do you want to watch it now? Did you find the subplots confusing? Tell us your thoughts in the comments.