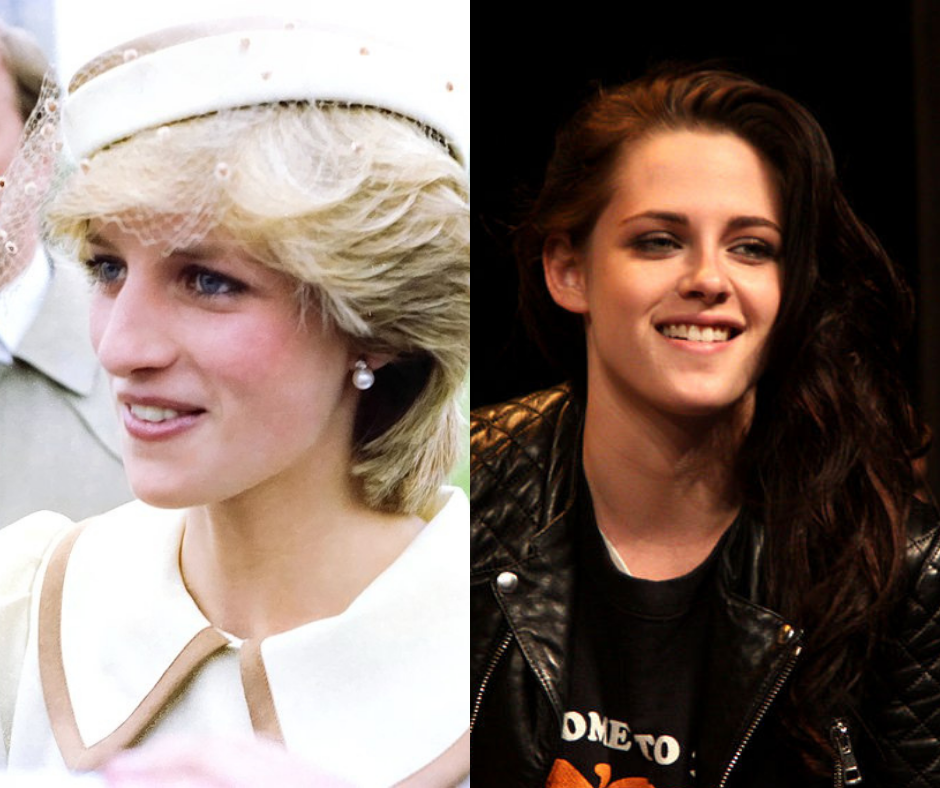 The actress is totally unrecognizable as "The People's Princess."

Actress Kristen Stewart is taking on the role of Princess Diana in a new film, Spencer. The first photo of Stewart as the Princess of Wales has been released by producers, and the Twilight actress is nearly unrecognizable.

Check out the photo of Stewart as Diana below: 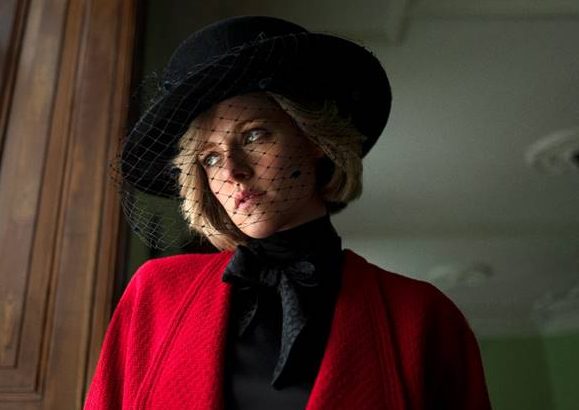 The film's official synopsis reads, "December 1991: The Prince and Princess of Wales’ marriage has long since grown cold. Though rumors of affairs and a divorce abound, peace is ordained for the Christmas festivities at Sandringham Estate. There's eating and drinking, shooting and hunting. Diana knows the game. This year, things will be a whole lot different."

Filming on Spencer will take place in Germany and the U.K. It's expected to be released in fall 2021.